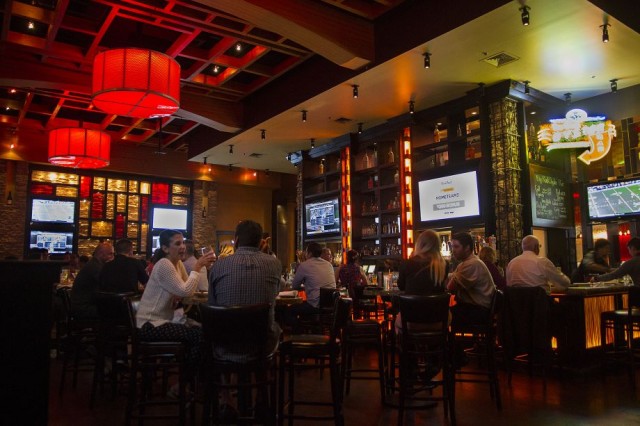 Danny Williams enjoys spending a good chunk of his discretionary income on his two grandchildren. “I’m always getting them something,” he said. “I buy what they need, but mostly, I take the oldest to the store and let him pick whatever he wants.” But after the Spurs made a gigantic splash in the offseason with a number of moves designed to bag a sixth NBA title, the 57-year-old cook at the West Side’s Rib House BBQ Restaurant decided to hold a few dollars back for himself. With the summer signing of Aldridge, the most coveted of the NBA’s free agents and a Texas alumnus who could help keep the team in title contention long after the Tim Duncan era ends, a strong case can be made that this is the most highly anticipated season in Spurs history. “As I travel around the country,” former Mayor Julian Castro, now the secretary of Housing and Urban Development, said in an e-mail, I’m taking great delight in reminding folks about the greatness of the Spurs. Billionaire B.J. “Red” McCombs, a former Spurs owner and one of the club’s founding fathers, is also eyeing another title………..Read More