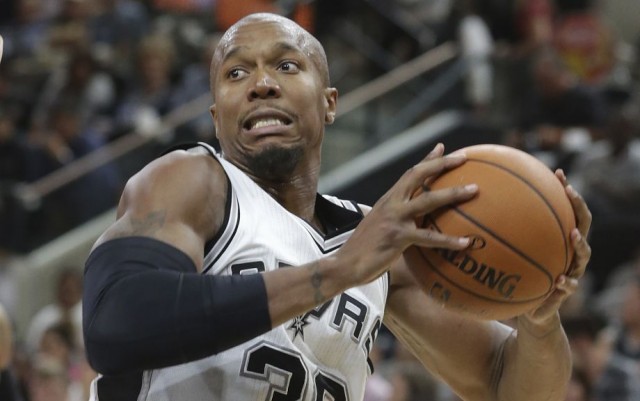 David West leaned back in his chair and sighed before revealing the formula behind why he wears No. 30 on his jersey.

While the answer to that subtraction problem is 29, West borrowed an invisible one and produced his magic number — 30.

Fifty and 21 have special meaning to West.

While some might regard 35 as the middle number between 20 and 50, or that West’s mode of subtraction is rather unique, that’s his rationale.

It may be strange to think so much emphasis is put on selecting jersey numbers, but the process is significant. A number isn’t just a number for players like West, LaMarcus Aldridge, Danny Green, Patty Mills and newcomer Andre Miller. They used different strategies when it came time to select a jersey number.

The bond between a player and his number is strong. Sometimes it is all but indescribable…….Read More