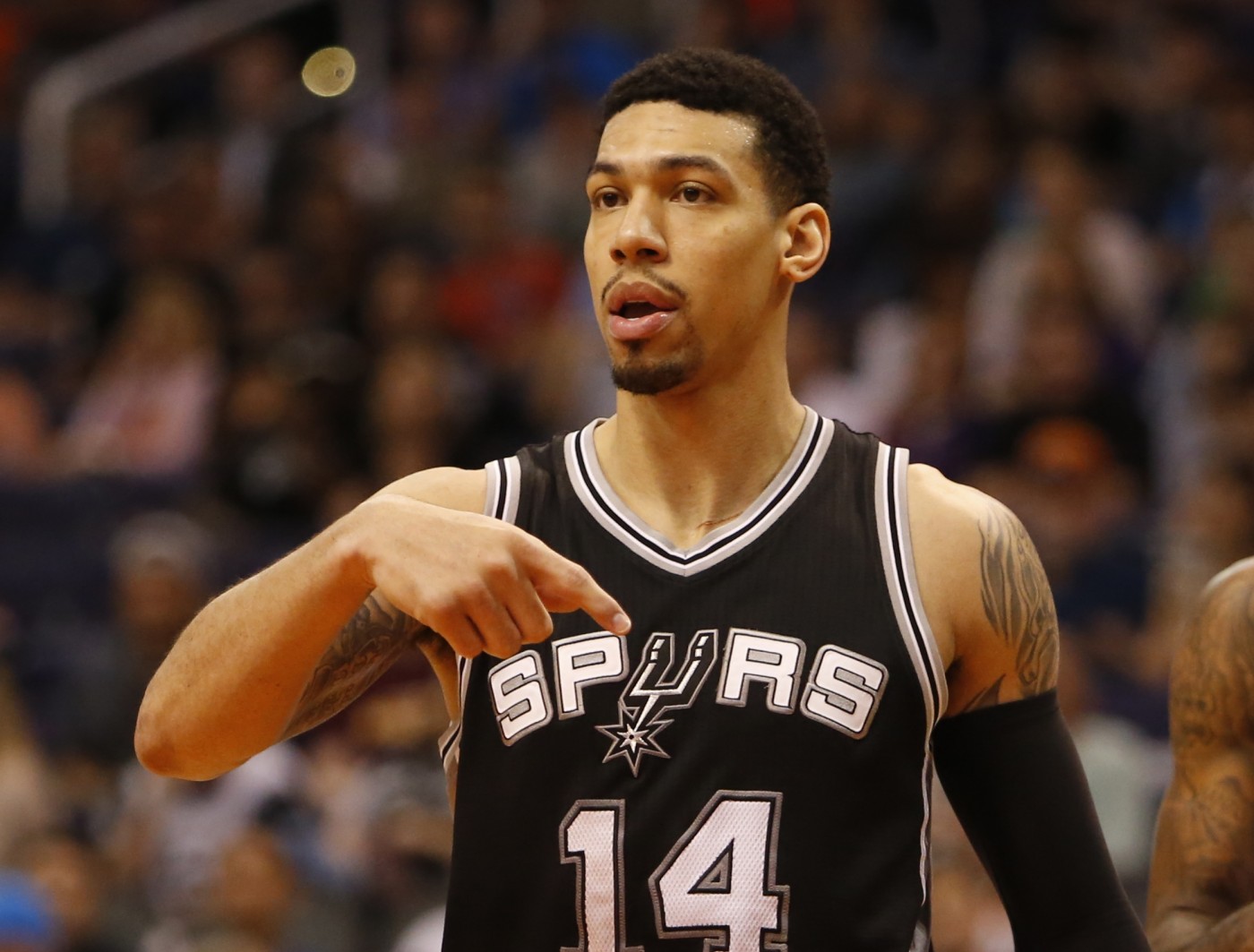 After a disappointing season that saw Danny Green uncharacteristically miss so many three’s expect number 14 to make a come back.

There weren’t many problems with the San Antonio Spurs during the 2015-16 regular season. They notched a franchise-best 67-15 record and actually ended with a better net rating than the 73-win Golden State Warriors.

The most remarkable part about the Spurs’ accomplishments was that they found that success while Danny Green, supposedly their top long-range marksman, was firing up bricks from three-point range all season. Green’s three-point percentage was 33.2 following seasons of 43.6, 42.9, 41.5 and 41.8 in that category, respectively.

Since Green is such a fabulous wing defender, he stayed on the court plenty to help out the Spurs’ top-ranked defense. But that also meant the team and its fans were frequently subject to his constant clangs.

My first instinct when the slump started early on in the season was that San Antonio’s new offensive style was cramping the 29-year-old’s style. The Spurs were relying on a lot of LaMarcus Aldridge and Kawhi Leonard in the post, and less of the drive-and-kick, whip-it-around the perimeter action that got him his in-rhythm, open looks of 2011 through 2015. Maybe Green was getting fewer open shots in different spots, and not as many were off the catch……Read More