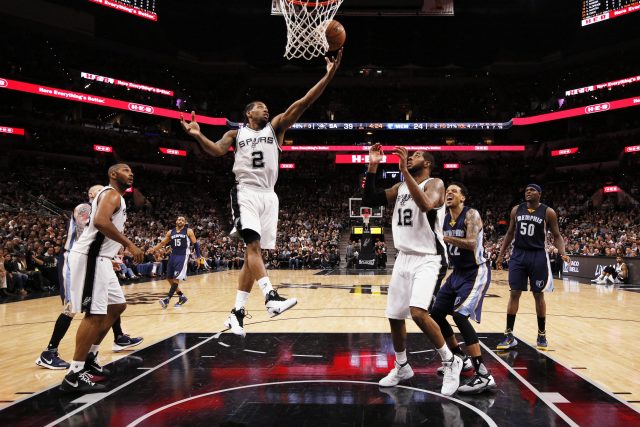 As fans, we are always looking for advantages our team can employ to win games. In the NBA, almost everything has been analyzed to determine what’s good and what’s bad for winning games: “Shoot layups and threes, especially from the corner,” “Don’t shoot a deep two at the beginning of the shot clock,” or “Post-ups and ‘chuckers’ are inefficient.” This piece will attempt to analyze something slightly different. I call it Offensive Versatility.

The method used to examine versatility is called Shannon’s Entropy. Shannon’s Entropy is a measure of diversity, so it spits out a single number that measures the diversity of a team’s scoring distribution. We can define a team’s scoring distribution as the percentage of field goal attempts at certain distances. The distance intervals used are zero to three feet, three to ten feet, ten to sixteen feet, sixteen feet to less than a three-pointer, and a three-pointer. I will examine Offensive Versatility in two ways.

Creating and examining a metric called Offensive Versatility. Which teams are the most versatile and how does it relate to winning?…..Read More