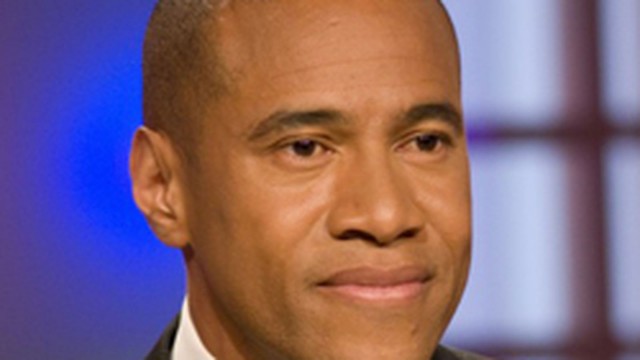 The Spurs play the Pistons in a nationally-televised game on ESPN Wednesday night and the good folks at “The Worldwide Leader” were kind of enough to make play-by-play announcer Mark Jones, who’ll be calling the game along with analyst Jeff Van Gundy, available to me for a few minutes.

You’re probably familiar with Mr. Jones’ work on some level. He’s been with ESPN since 1990 and calls NBA, WNBA, men’s and women’s college basketball games for them, as well as college football. He even hosted their old NBA Today show, when that was a thing. He’s one of my favorite broadcasters they have because he’s solid, he knows his stuff, he knows how to set up his color guys well and he doesn’t try to make the games all about him with cute catchphrases or too much “superfluous poppycock.”

Source: ESPN’s Mark Jones says Spurs are “geared up for a championship run” – Pounding The Rock