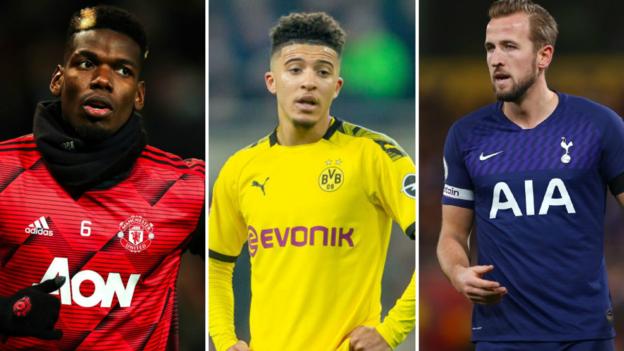 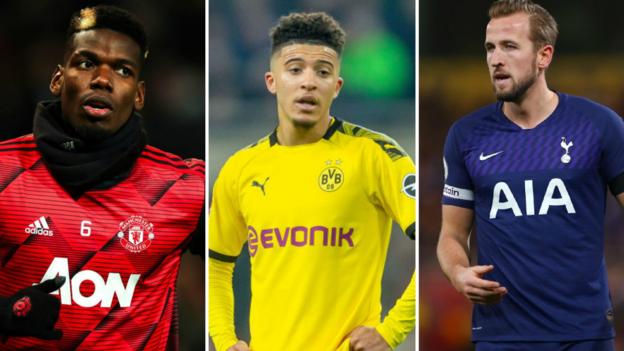 Manchester United executive vice-chairman Ed Woodward says speculation about transfers for “hundreds of millions of pounds this summer” is ignoring the “realities that face the sport” because of the coronavirus pandemic.

United were linked with a £200m move for Tottenham striker Harry Kane and potentially spending a further £130m on England and Borussia Dortmund wide-man Jadon Sancho.

“Nobody should be under any illusions about the scale of challenge facing everyone in football and it may not be ‘business as usual’ for any clubs, including ourselves, in the transfer market this summer,” Woodward said in his opening address to a United Fans’ Forum on Friday.

“As ever our priority is the success of team, but we need visibility of the impact across the whole industry, including timings of the transfer window, and the wider financial picture, before we can talk about a return to normality.”

Woodward has been a key figure in many of the discussions among the Premier League and in Europe about how the game is going to deal with the financial impact of coronavirus.

Billions of pounds in TV income is at stake if there is no resumption in the foreseeable future, with most figures within the game anticipating any resumption, when it eventually comes, will be without spectators.

United’s vast commercial operation has often been viewed with disdain, including by the club’s own supporters, in the belief it shows their owners have got their priorities wrong.

However, Woodward said it was now shielding them from the scale of difficulties being experienced by some of their top-flight rivals as they are continuing to pay their players and staff, in addition to making a number of significant financial gestures to fans and the local community.

Woodward said “30,000 items of food and drink” had been given to local charities in addition to the £100,000 joint donation to the Trussell Trust with Manchester City “for use by 19 food banks across Greater Manchester”.

In addition, club staff, including former players, have made ‘welfare calls’ to season-ticket holders, who are either disabled or aged 70 and over.

“We will continue looking for more ways of supporting those in need for as long as the pandemic continues,” said Woodward.

“Everyone is grappling with the economic realities of the pandemic and we are no different. The longer the crisis continues the greater the impact will be for every club, including ourselves.

“But it is important to acknowledge the part played by our successful business in allowing us to fulfil our social responsibilities. We have always believed that our commercial model gives us greater resilience than most clubs.

“We are eager to see the team return to the field as soon as we are advised it is safe to do so. And while it may be that games need to be played behind closed doors in the shorter term, we all recognise that football will not be fully back to normal until supporters are once again in attendance.”