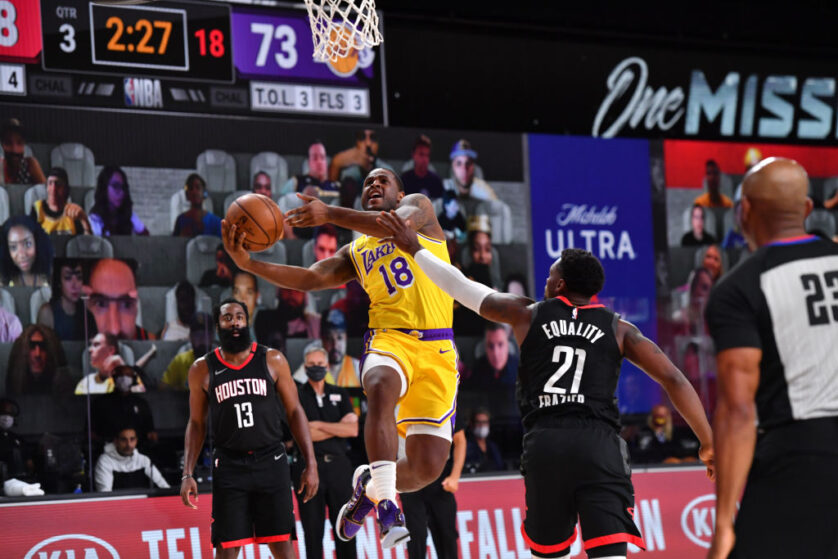 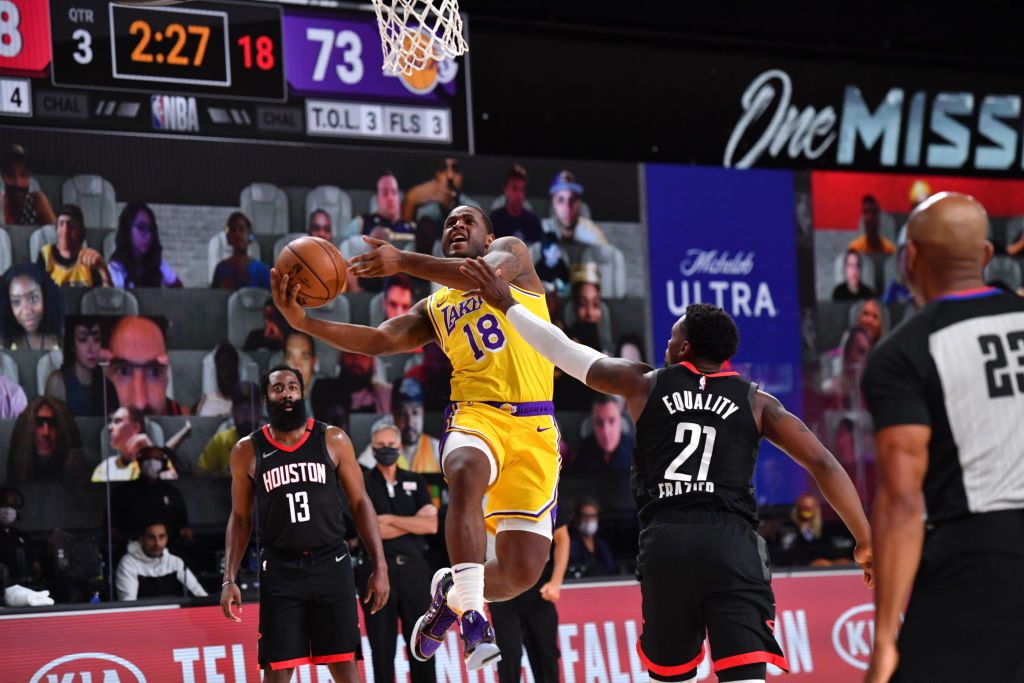 After eight seasons in the NBA, Dion Waiters is contemplating retirement. The veteran streamed himself checking out his championship ring from his title with the Los Angeles Lakers last season and alluded to his potential future.

“It’s the politics for me,” Waiters said. “Game-wise, we know what’s up. I just can’t do the politics, man. We ain’t going over that water. I’ll retire before that.“

Waiters split last season between the Lakers and Miami Heat but only saw action in 10 regular season games. Waiters reportedly showed up to camp overweight that season and struggled with team-imposed penalties until he was eventually bought out.

Waiters signed on with the Lakers in March and saw action in five playoff games in the bubble.

While Waiters’ career after four years at Syracuse has had its up and downs, the former No. 4 pick from the 2012 NBA Draft has proven that he can be an impact player in the right situations.

Waiters was a growing part of the Cleveland Cavaliers team that drafted him but took a lesser role when LeBron James returned to that squad in 2014. Waiters eventually moved on to Oklahoma City Thunder from there.

In 2016-17, Waiters was an integral piece of a feisty Heat team that nearly completed one of the most impressive regular season rallies in NBA history. The Heat fell short of the playoffs that year but Waiters earned himself a $52 million contract.

While nothing is official on the retirement front yet, Waiters has remained unsigned through the abbreviated offseason and into the 2020-21 campaign. It’s always possible that he emerges as a depth add for a contender, potentially even Los Angeles again, as the season progresses.

If this is in fact the end, don’t sleep on peak Waiters.