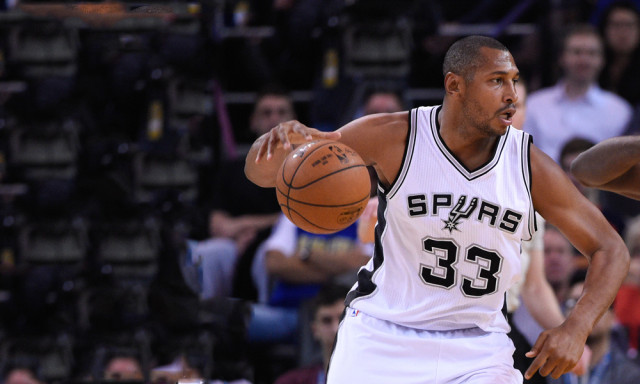 They call it the “French Connection.” Five years after meeting as teammates in Charlotte, Bismack Biyombo and Boris Diaw have created a relationship so strong that they consider it a brotherhood and it has withstood changes of scenery that moved them hundreds of miles apart. Biyombo had been eyeing the transition to the NBA for years. He moved from his home country of Congo to Spain to play professional basketball with the goal of making it to the world’s most competitive league. At 19 years old, he entered the 2011 NBA Draft and was selected seventh overall by the Sacramento Kings. However, he was traded shortly after to the Charlotte Bobcats as part of a three-team deal……….Read More