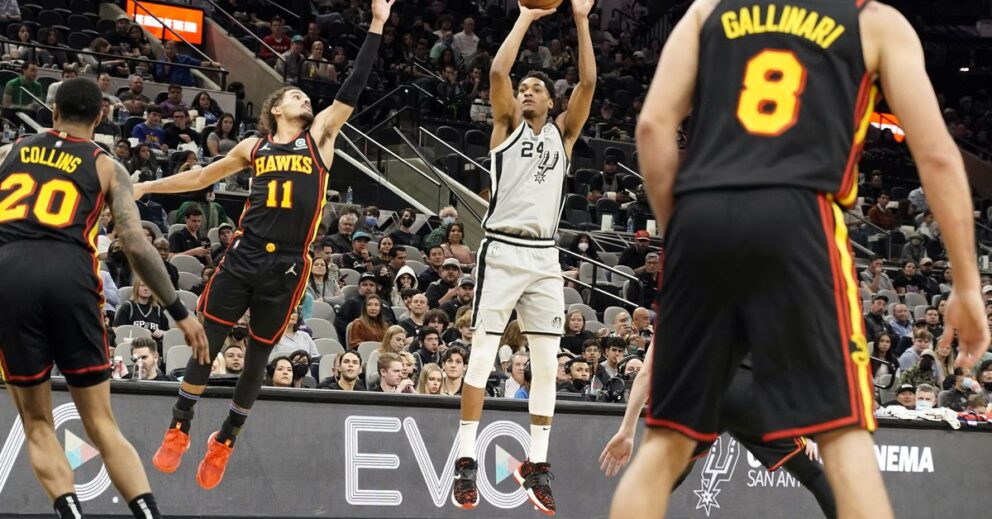 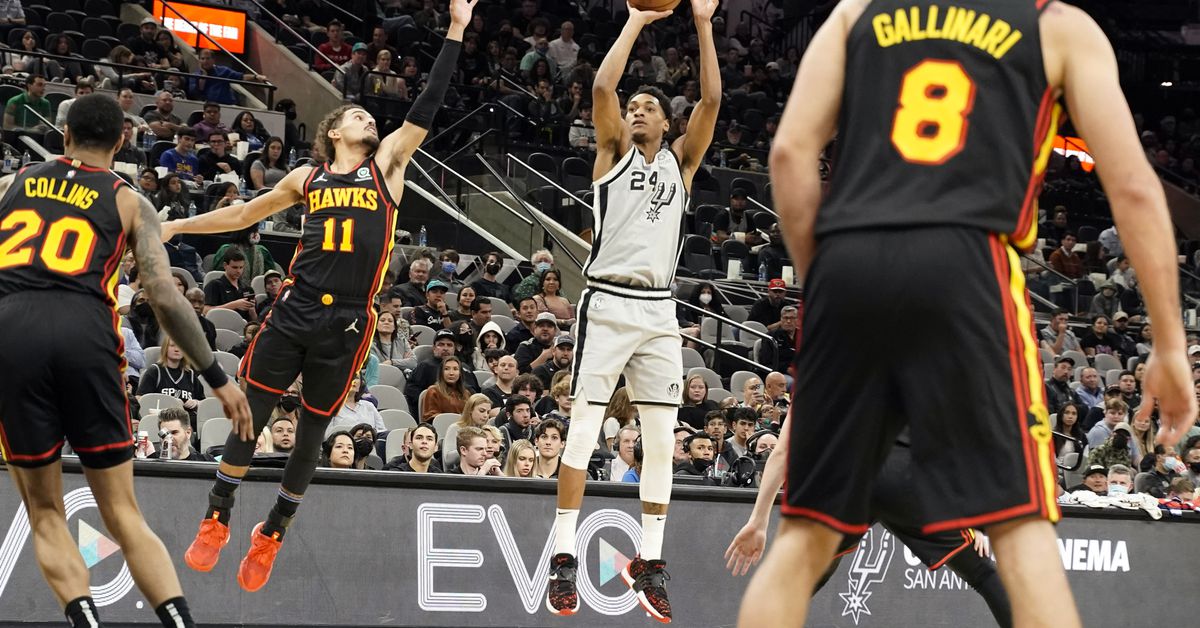 The San Antonio Spurs have announced Devin Vasse will remain out for the rest of the game after suffering a right quadriceps contusion fighting for a defensive rebound late in the third quarter.

Devin Vassell will not return against the hawks tonight after suffering a right quadriceps contusion, per Spurs PR.

Vassell recorded three points, three rebounds, two assists, two steals, and one block in just over 22 minutes off the bench before exiting the game and heading to the locker room.

There has been no word on the severity of the injury or whether or not it will keep the second-year guard out of any upcoming games, though he walked off the court without assistance.

Although the Silver and Black trailed the Atalanta Hawks by 20 points as they entered the final frame, they have chipped away and closed the gap to 13 points with 6:54 remaining in the contest.