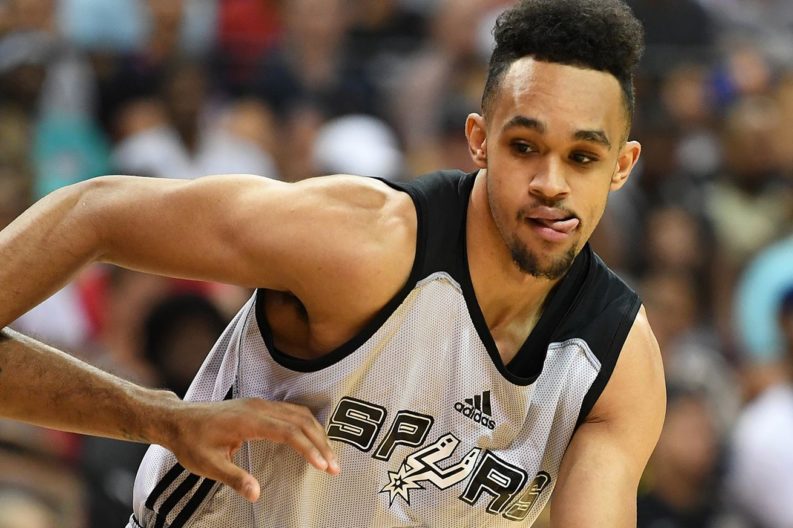 Does he have anything left to prove as the Spurs head to Las Vegas?

Spurs fans have come to expect a lot from their youthful acquisitions. Even drafting in the late 20s for the greater part of two decades, player development has taken place though their G/D-League affiliate in Austin. In the same vein, the ever-expanding popularity of NBA Summer League has showcased the Spurs bright stars.

And now Derrick White has been unleashed. White averaged 23 points per game in the small sample size known as the Utah Summer League. Pair that with his leadership in Austin last season winning the G-League Championship, and it is fair to expect #4 to make his impact on the NBA stage next season.

White was a man among boys in Utah. If you can’t dominate in SL or G-league, there’s no way I can have expectations of you with the big club. Well, Derrick killed it with Austin to end the season, and now he’s laying waste in Summer League. Color me intrigued. pic.twitter.com/CrMaoiOWeW

Just how far will this talented young man take his game? It has yet to be determined, but don’t be surprised if PATFO pull the plug on White in Vegas and save him for the regular season. As you can tell from the highlights below, he proved all he needed to last week.

Just a friendly reminder, if you’re in the San Antonio area and want to come check out the city’s best undiscovered band, head to The Well to see The Gunslingers