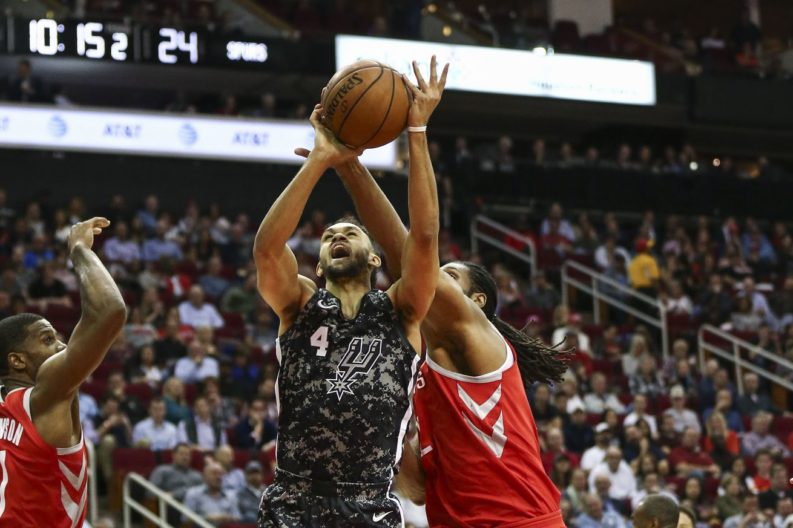 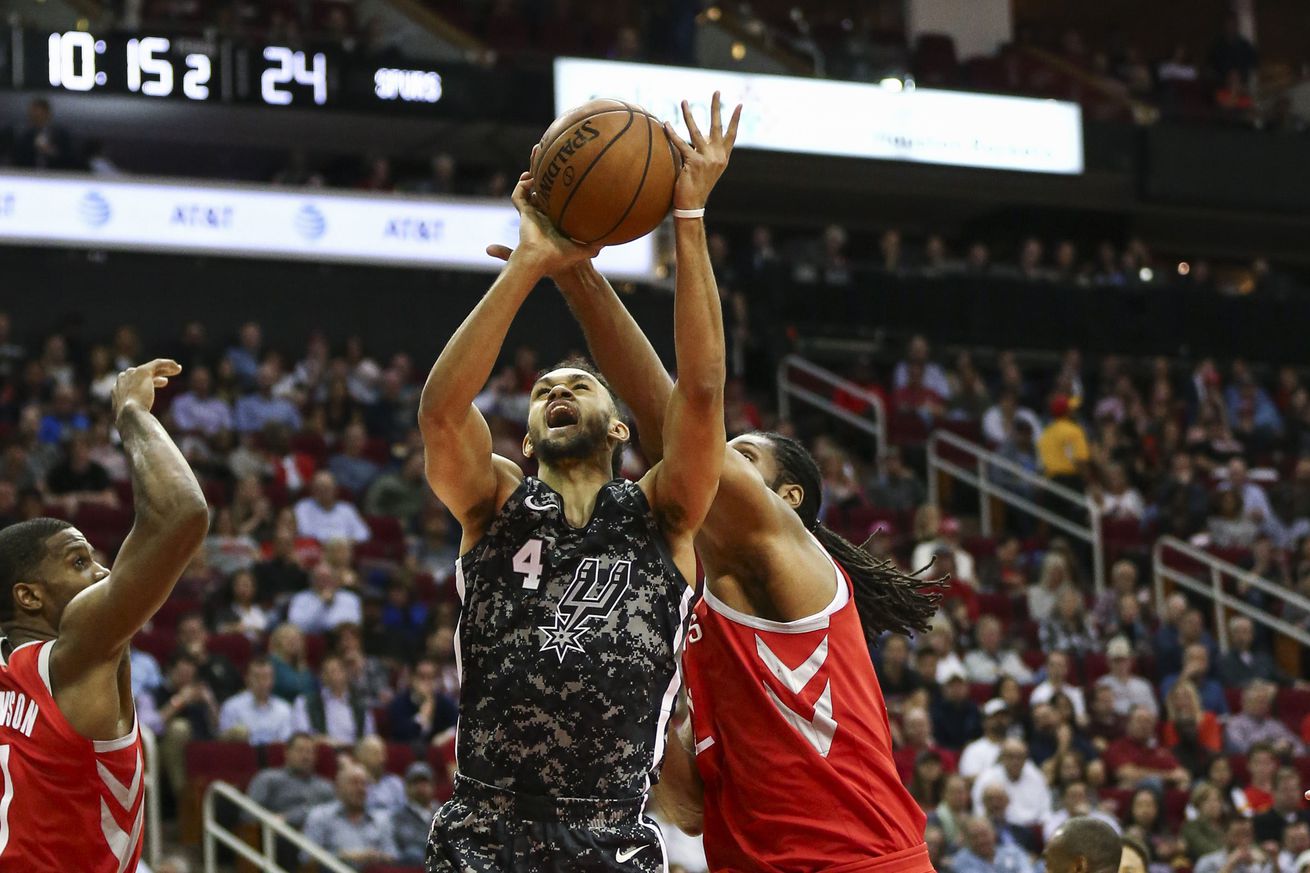 The Spurs just can’t catch a break. Already down starting point guard Dejounte Murray for potentially the entire season (torn ACL) and rookie guard Lonnie Walker IV for 6-8 weeks with a torn meniscus, now they have also lost their next man up. Derrick White will also miss 6-8 weeks with a torn ligament in his heel. After it was initially reported that him missing tonight’s preseason finale was precautionary move and he should be ready to go by next week, this news is a punch in the gut.

This leaves the Spurs with just two viable options at point guard in Patty Mills and Bryn Forbes, both of whom are better off the ball. They could also let DeMar DeRozan, who averaged a career-high 5.2 assists last season, take over ball-handling duties for the time being, but the options don’t end there.

The Spurs were previously adamant that they would continue forward with the players they have, but with this latest news that could be about to change. Bobby Marks of ESPN is reporting that the Spurs might be eligible for the DPE (Disabled Player Exception) due to Murray’s extensive recovery time.

San Antonio will likely be eligible to apply for the Disabled Player Exception for Dejounte Murray. The DPE will have little value based on the exception worth 50% of the $1.5M contract for Murray. The Spurs have 14 guaranteed contracts, 1 partial with Quincy Pondexter, $1.6M of the midlevel and $838K of the biannual exception.

The Spurs have the ability (and cap space) to sign another guard, whether it’s using the DPE on Murray or waiving Pondexter to open up the 15th spot. Currently available (but over-the-hill) point guards with respectable resumes waiting to be picked up off the scrap heap include Mario Chalmers, Jameer Nelson, Jamal Crawford and Aaron Brooks. The Spurs could also consider executing a trade, although they’d likely be looking for a player with an expiring contract — essentially a one-year rental — and they’d have to decide who (or what) they’d be willing to give up for that.

The hits just keep on coming for the Spurs, but if they make it through all this and compete in an NBA-record 22nd consecutive postseason, then this will truly be a group worth celebrating for their grit and guts regardless of what they actually do when they get there. One thing is for sure: as long as these Spurs don’t give up on themselves, we should never give up on them.