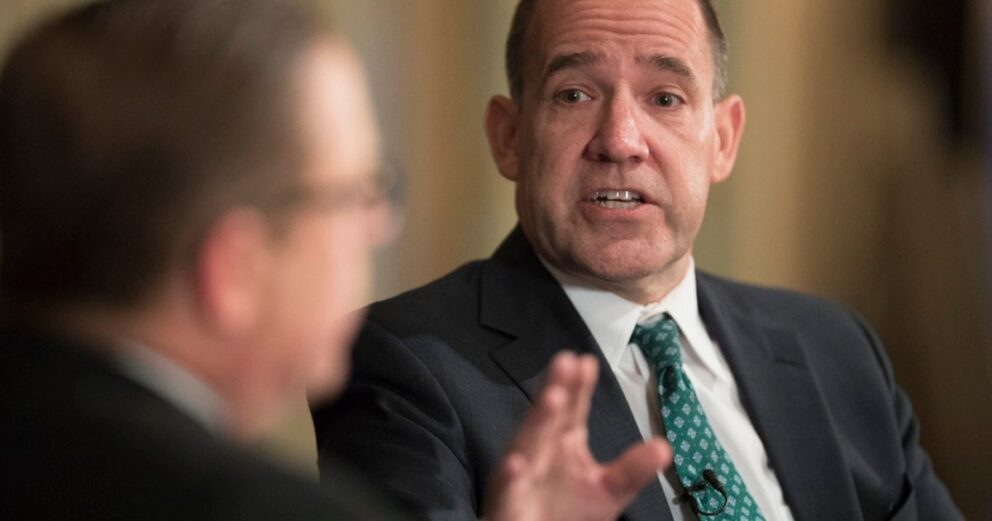 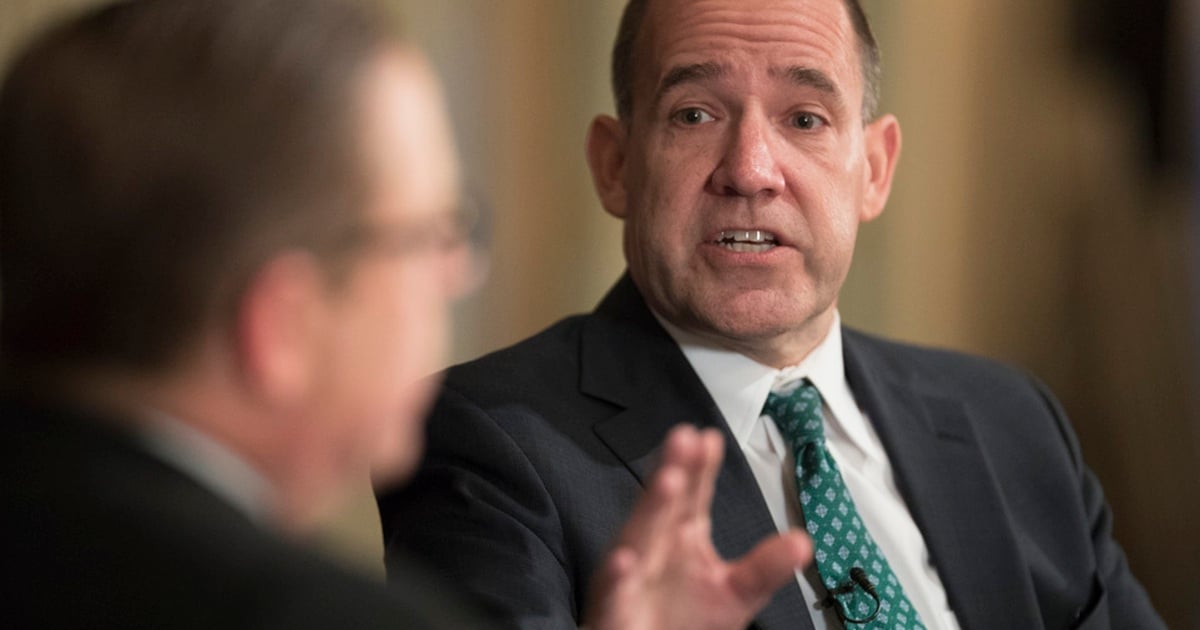 Matthew Dowd, a former George W. Bush political strategist who had launched a bid to be the Democratic nominee for lieutenant governor in 2022, ended his campaign Tuesday, six days before the candidate filing deadline.

In a statement, Dowd, who is white, said he was dropping out of the race to make way for a more diverse field of candidates.

“When I first announced, the only other candidate was a white male Christian,” Dowd said, referring to fellow Democratic candidate Mike Collier. “A diverse field is now emerging in the Democratic primary for this office. I do not want to be the one who stands in the way of the greater diversity we need in politics.”

Collier and Dowd had been joined on the ballot by state Rep. Michelle Beckley, D-Carrollton, last month and Carla Brailey, vice chair of the Texas Democratic Party, has said she is considering a run for lieutenant governor. Brailey’s Facebook page on Tuesday teased “An important announcement is coming soon!”

In a statement, Beckley said she appreciated Dowd’s willingness to step back and let women compete for the seat. She said she welcomed Dowd and his supporters to join her campaign.

“Women have been underrepresented in politics for too long,” Beckley said. “The Democratic Party is a diverse party and a party that supports the goals and aspirations of women, and in stepping back, Dowd is showing his respect for voters.”

Collier issued a statement on Twitter: “I’m thankful for all that Matthew Dowd has done to demonstrate to the nation the importance of defeating Dan Patrick. With so much on the line, Matthew and I join millions of Texans in committing to do all we can to defeat Dan Patrick in 2022.”

Dowd, who had been campaigning across the state, had started his campaign as a top primary challenger to Collier, who came within 5 percentage points of unseating Republican incumbent Dan Patrick in 2018. His plan was to win over the Democratic base and convince them and the rest of Texas voters he could pull in enough Republican and independent voters to beat Patrick.

But Collier had beaten Dowd in early fundraising and had also recently rolled out a slew of Democratic endorsements to try to secure his position as the leading Democratic candidate. Dowd had initially beat Collier in fundraising, raising $373,000 in his first few weeks. But Collier, who’s been in the race much longer, had collected nearly $1.3 million total as of mid-November.

Dowd had focused on denouncing Patrick as a divisive figure who had failed to address the state’s core issues while pushing for controversial laws that loosened gun restrictions and restricted abortion and voting rights in the state. In his statement announcing the end of his campaign, Dowd said he’d continue to fight against Patrick.

“The GOP Lieutenant Governor of Texas, Dan Patrick, has failed our state and harmed Texans,” he said. “He seeks to undermine important rights of our fellow citizens and must be defeated. I will do whatever I can to accomplish that end now as a Texan not running for office.”

Dowd said he would continue to be involved in politics and work to elect candidates for state and national office. He said he was converting his campaign committee to a general purpose committee to aid in that effort and would announce next steps in 2022.

Patrick Svitek contributed to this report.