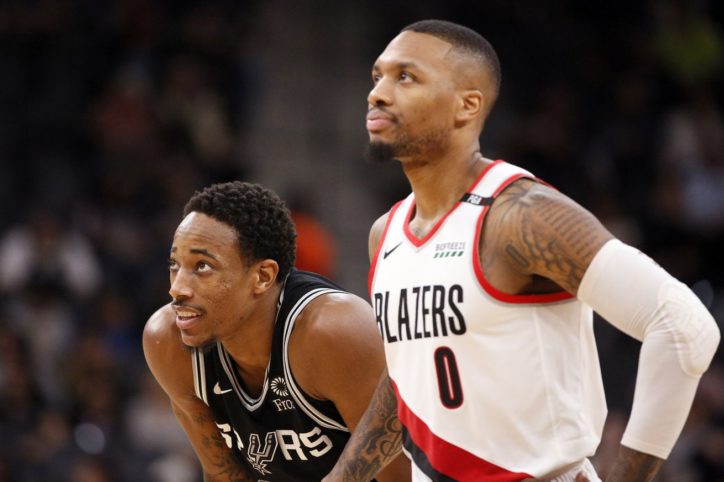 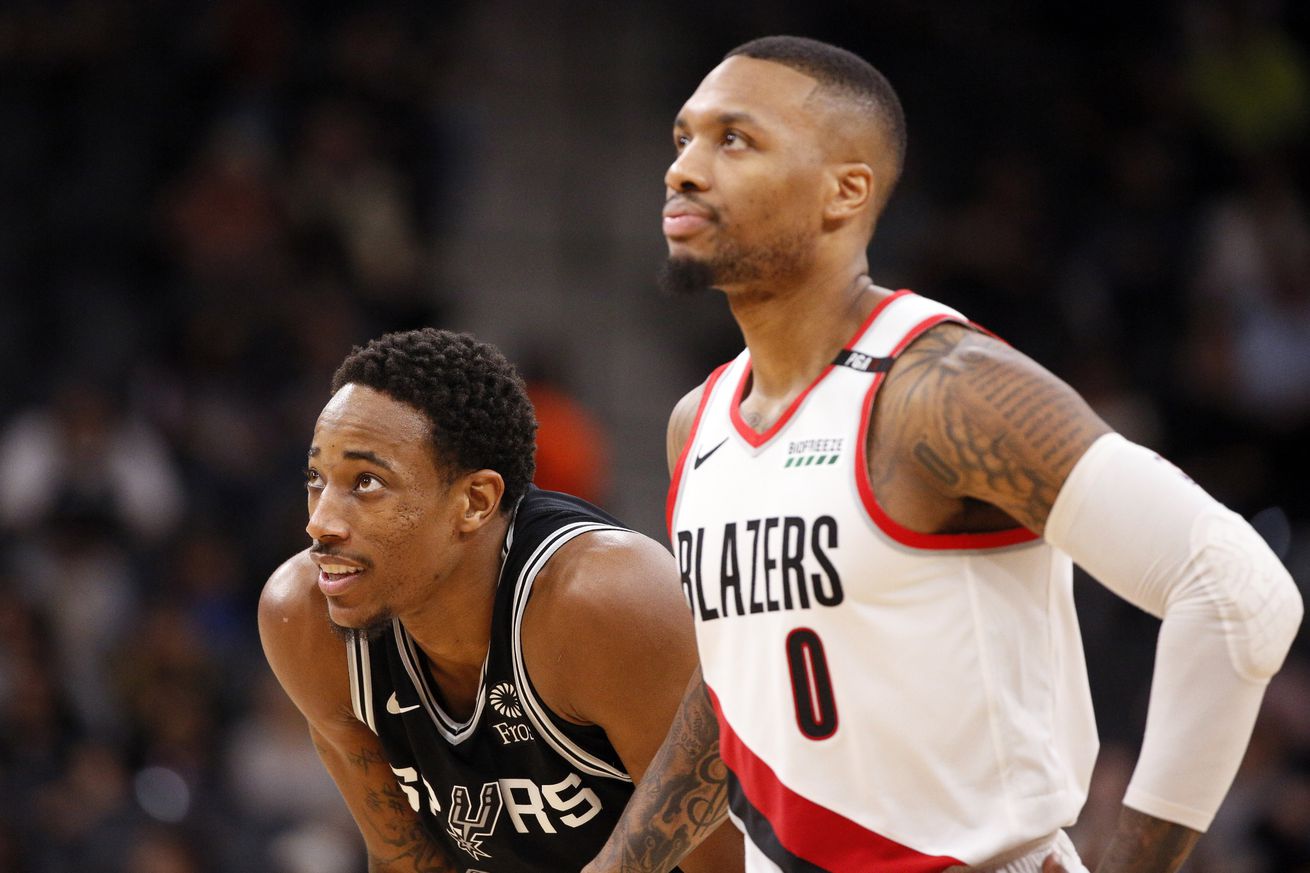 The already short-handed Team USA just got thinner as DeMar DeRozan and Damian Lillard decide not to participate this September.

USA Basketball season is in full swing as the team prepares for the upcoming FIBA Basketball World Cup that will be taking place later this summer. As the team has gone through training camp, a majority of the stars present have withdrawn their names from the list of potential players to make the final team. San Antonio’s own DeMar DeRozan is the newest player to do just that.

Per the Athletic’s Shams Charania, DeRozan decided to opt out of participating in the World Cup to focus on the upcoming season.

Sources: San Antonio Spurs‘ DeMar DeRozan was added onto the original USA Basketball roster for World Cup one month ago, but the four-time All-Star has withdrawn from Team USA play this summer to focus on upcoming NBA season.

DeRozan averaged 21.2 points, 6.2 assists and 6 rebounds in his first season in San Antonio. A well-prepared DeRozan will be essential to the success of the Spurs as they attempt to improve on last year’s 48-win total in the ultra-competitive Western Conference.

You can watch the DeMar-less USA National team compete in the World Cup starting on September 1 when they take on the Czech Republic to start the first round.