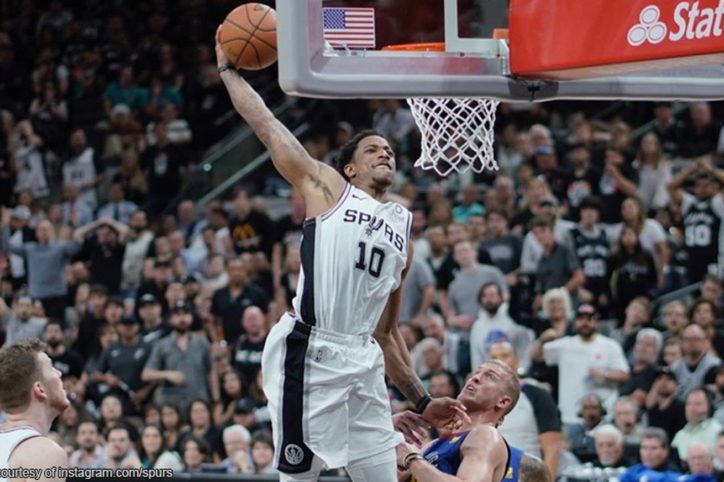 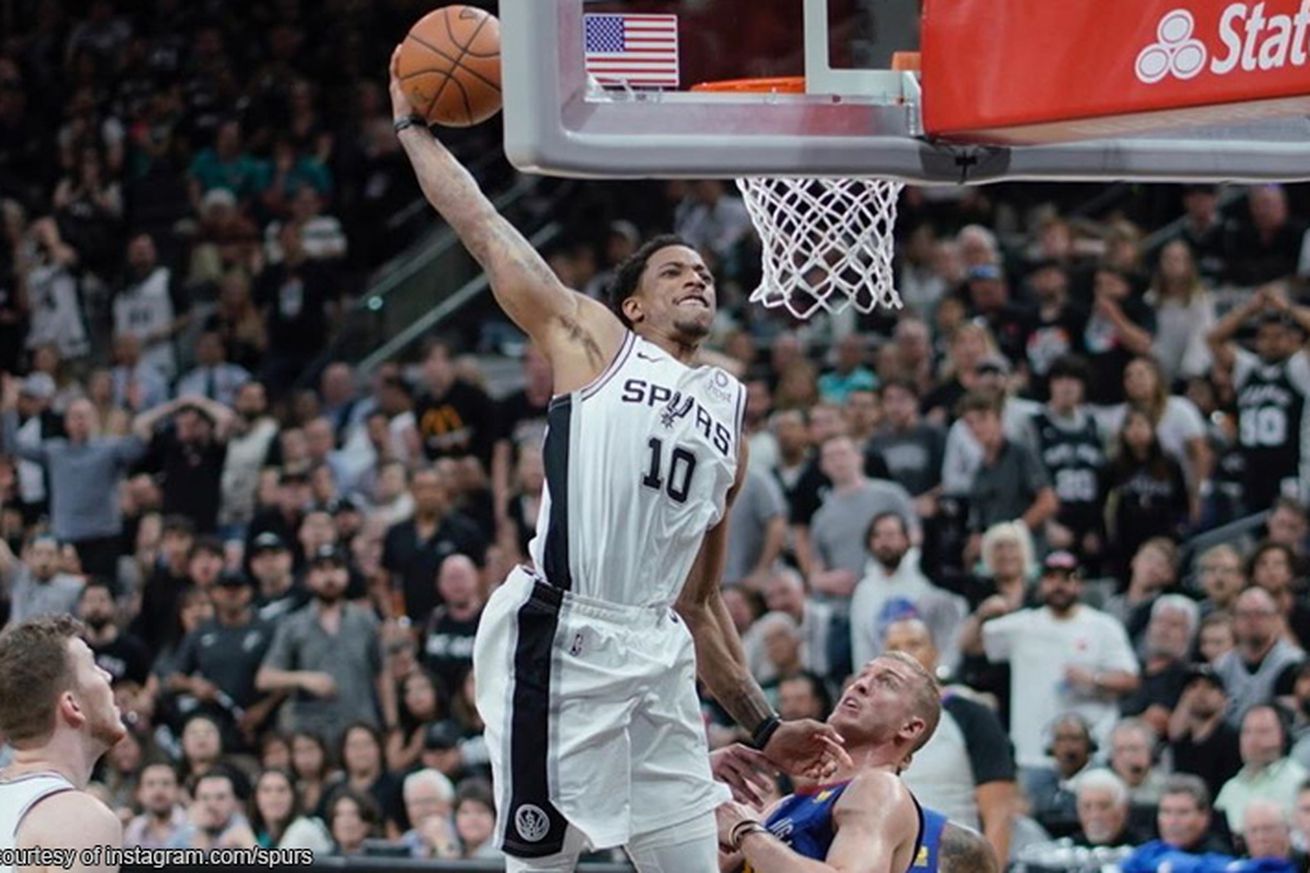 The Spurs will field a full squad in Denver on Tuesday.

The NBA returned its verdict this morning on DeMar DeRozan’s ball toss toward the vicinty of Scott Foster midway through the fourth quarter in Game 4.

DeRozan was fined $25000 for, in Kiki Vandeweghe’s words, ‘recklessly throwing the basketball toward a game official and into the spectator stands.

If DeMar and his teammates are able to find greater accuracy from the perimeter Tuesday night in Denver, perhaps DeRozan won’t feel it necessary to heave equipment at officials.