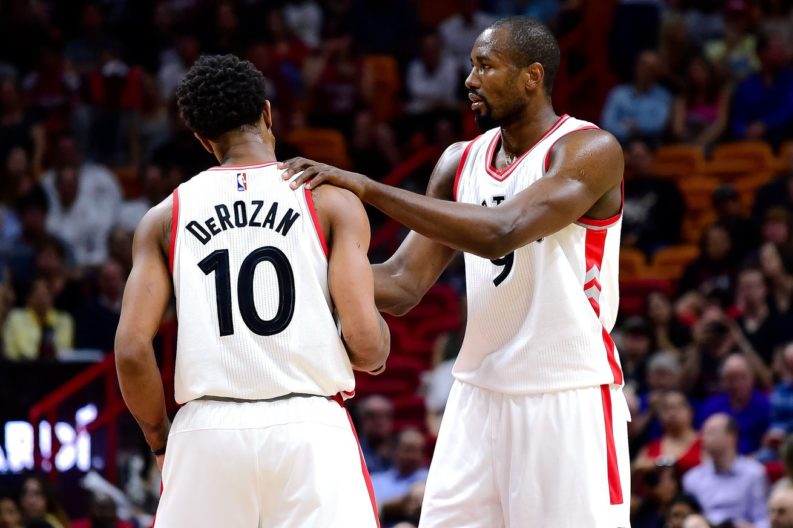 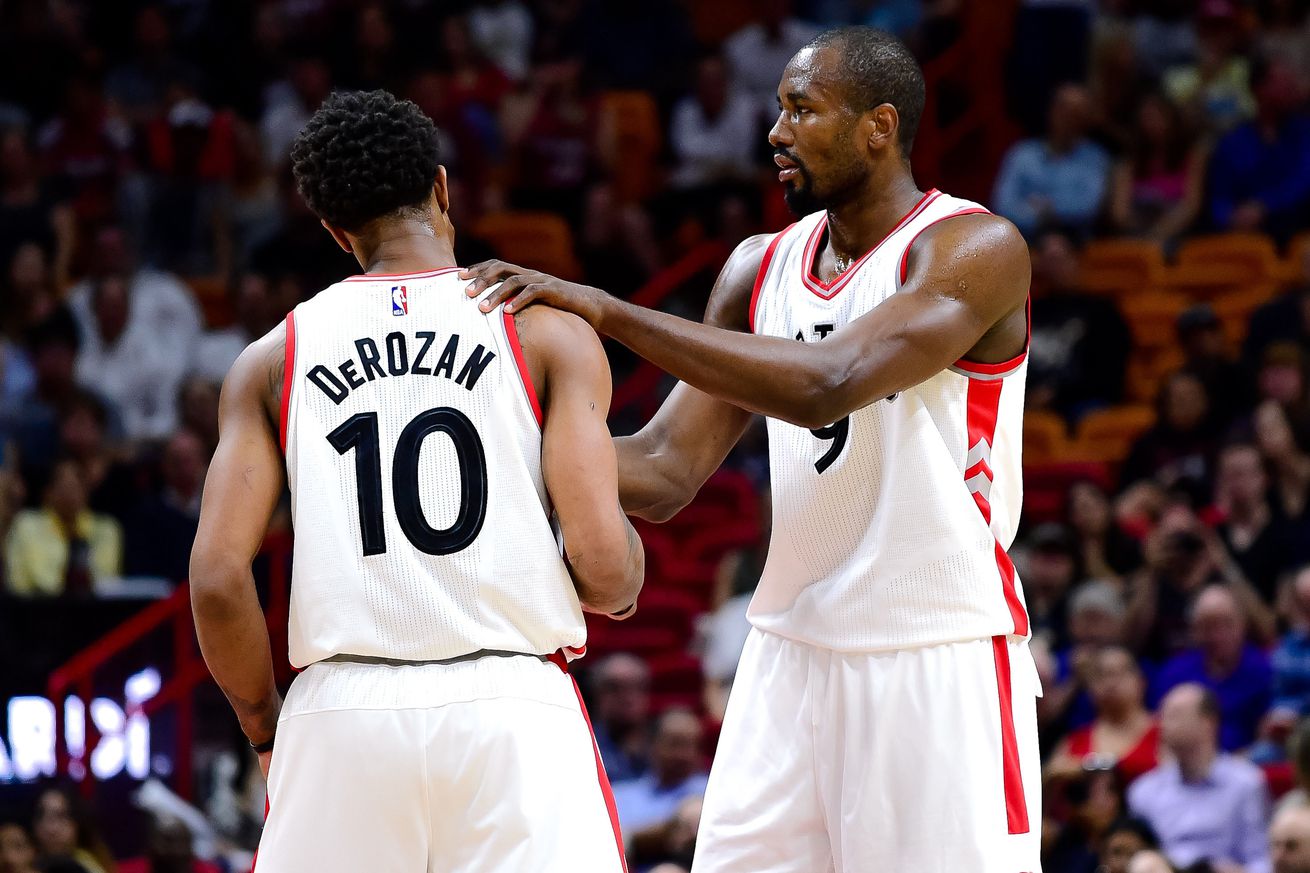 DmDr recently appeared on Serge Ibaka’s YouTube channel for conversation and … some worms.

Spurs guard DeMar DeRozan recently appeared on former Raptors teammate Serge Ibaka’s YouTube channel on his series “How hungry are you?” where Ibaka prepares a surprise meal for his guests.

While DeRozan’s meal is being cooked — little does he know it’s actually worms despite believing it’s chicken — he and Ibaka discuss the trade that sent him to San Antonio.

It was my first time going through it . . . You don’t really appreciate it (Toronto) until you’re gone, especially with how much fun we had on the court and off the court. You understand it’s a business.

Ibaka has nothing but good things to say about his former teammate, declaring him the favorite superstar he’s played with (remember he’s also played with Kevin Durant, Russell Westbrook and pre-superstar James Harden), and how much the fans will miss him.

They also talk about how much DeRozan will score in their first match-up and place a wager on whether Ibaka will fall for more pump fakes or if he will block more of Derozan’s shots. The loser will donate to the other’s charily of choice.

Finally, Ibaka presents DeRozan with his meal: an African delicacy of “chicken-fried” worms and rice. You’ll have to click here or watch below to see if he gets it down!