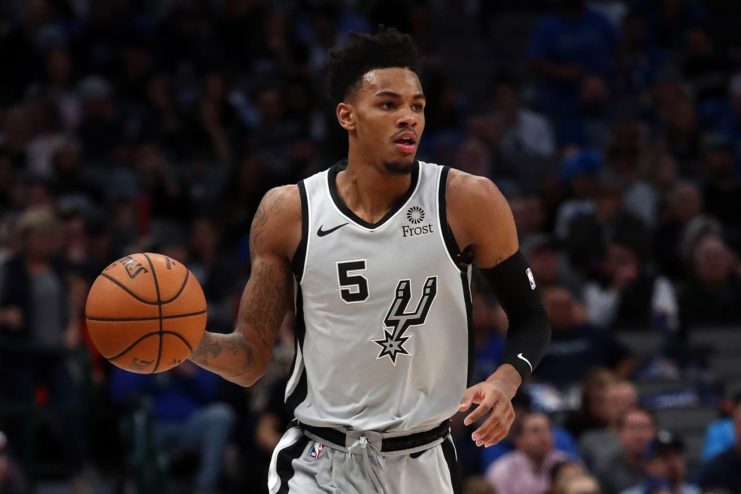 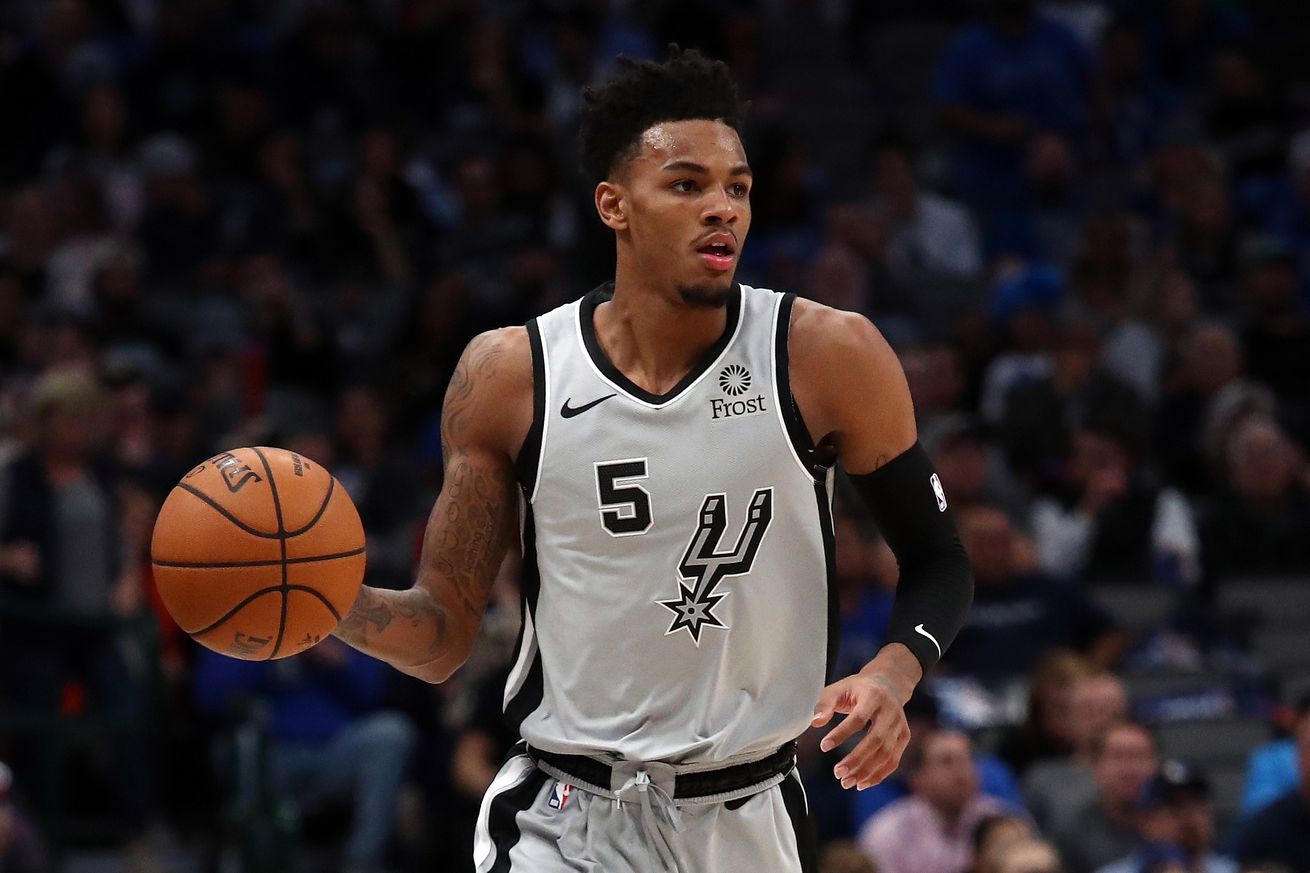 Spurs’ point guard Dejounte Murray was recently announced as the latest NBA player to partner up with athletic brand New Balance. To officially commemorate his signing with the company, Murray has starred in an advertisement for a black and white colorway of the OMN1s, the signature sneaker of former Spurs forward Kawhi Leonard.

In a statement released to the press, New Balance had this to say about the commercial and Murray:

The commercial’s tone is tongue-in-cheek, set by Murray naming himself a “hair icon” – but his message is from the heart. He dispenses motivational tidbits like “success isn’t a straight line” and “find your own path”, but these truisms find real meaning for a player like Murray, whose road to starting point guard has been anything but conventional. Before Murray earned a reputation as a rising star in the league and a partnership with global athletic leader New Balance, he had to first put in the work.

“The hard work that I put in every day is a testament to my attitude and outlook as a professional athlete. No matter what obstacles you have in front of you, dedicate yourself and you can overcome adversity,” said Murray. “I surround myself with my family and my teammates to stay motivated. This is why I partnered with New Balance – to join a brand that inspires and is a catalyst to positive change.”

Murray, who has spent most of his NBA career wearing various Nike sneakers, made the switch to New Balance over the summer. At the time, it was uncertain whether or not Murray would be a face of the company’s basketball division or just a sponsored athlete. With a national commercial serving as his official introduction to the public as a New Balance athlete, it appears as though the brand plans to feature Murray.

The black and white colorway, known as, “Lights Out,” will be sold beginning nationwide from the New Balance website, certain global flagship stores, and at both Shoe Palace and Footlocker outlets in Los Angeles.