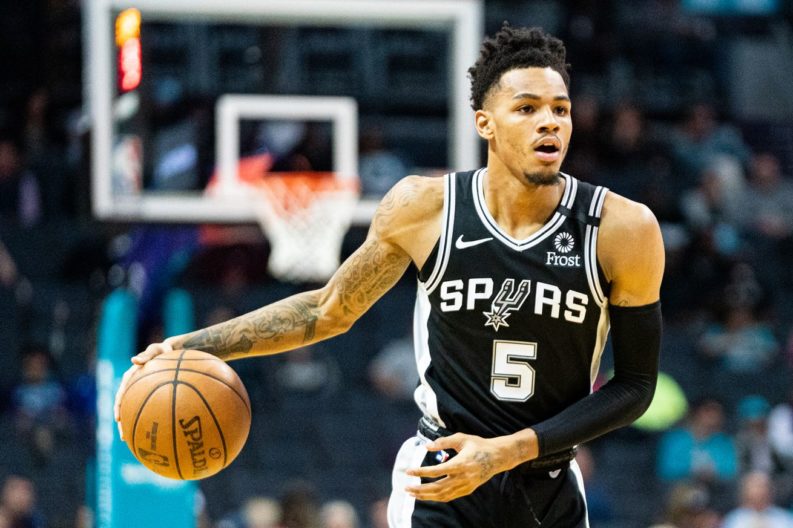 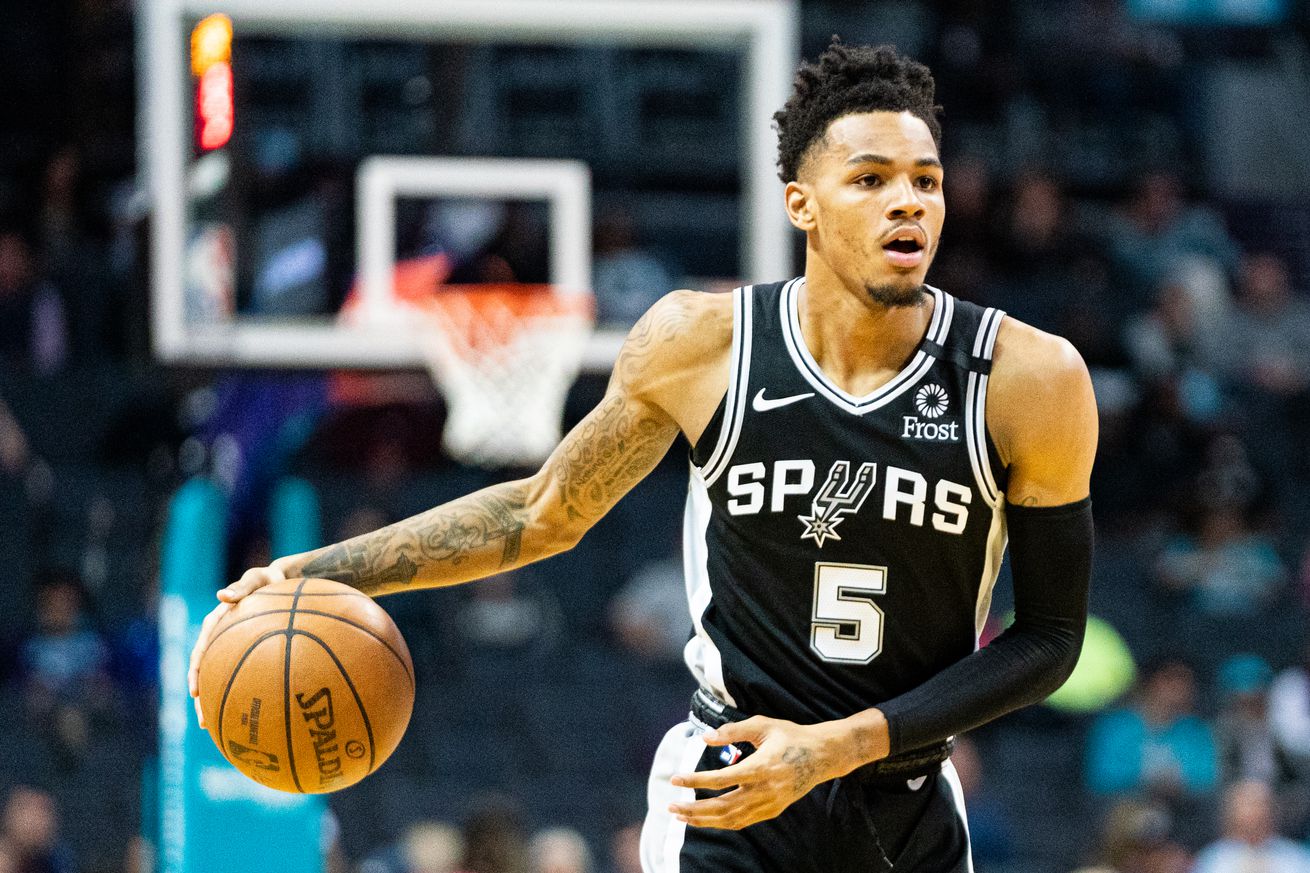 The injuries continue to pile up for a rapidly declining San Antonio Spurs team.

Hits just keep coming: Dejounte Murray underwent an MRI examination this morning in San Antonio that revealed a right calf strain, the team says. The injury occurred during the Spurs-Cavaliers game on March 9.

The Spurs believe the injury occurred sometime during their overtime loss to the Cleveland Cavaliers on Sunday night, although they haven’t identified the exact moment the strain happened. While the 23-year-old playmaker hasn’t missed consecutive games this season, there is a possibility he won’t suit up for the 20 regular-season games remaining on the schedule.

The defensive-minded floor general missed the entirety of his third season with the Silver and Black due to a torn ACL he suffered during a 2019 preseason game versus the Houston Rockets. Despite his major setback, Dejounte recovered and improved his per-game averages and shooting percentages across the board in year four.

If Sunday evening was indeed Murray’s final contest of the season, then he will end the year with a career-high in points, rebounds, assists, steals and minutes per game. His 47.5-37.8-.79.8 shooting splits are also career-highs.

The good guys largely enjoyed a clean bill of health before All-Star weekend, but have since seen LaMarcus Aldridge, Jakob Poeltl, Marco Belinelli, Lonnie Walker IV, and Dejounte Murray land on the injury report in the past few weeks. San Antonio is now ten games below .500 and firmly out of the playoff race, and with several rotational pieces sidelined, it wouldn’t be surprising to see the Spurs turn to their young assets as their frustrating 2019-2020 campaign comes to a close.