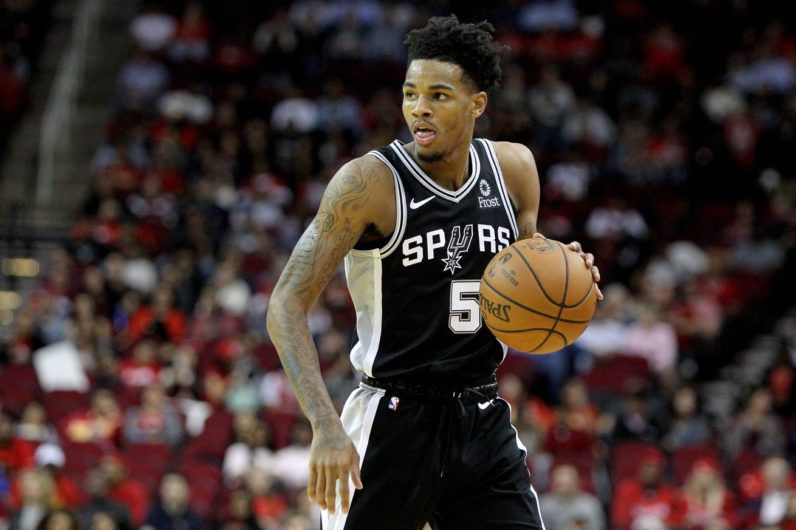 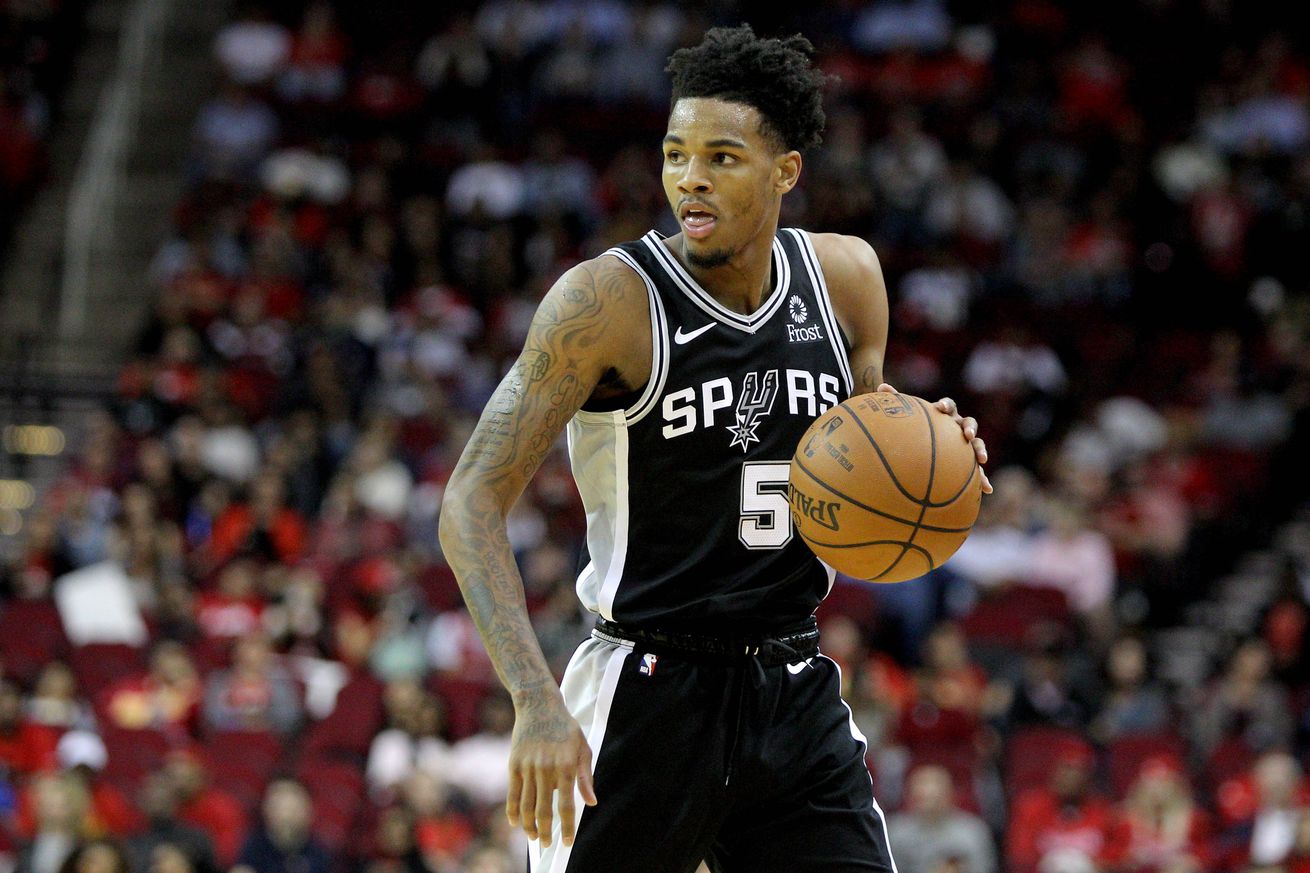 This is a steal, plain and simple.

With 5PM CT today as the official deadline for when players from the 2016 NBA Draft could sign their first contract extensions, fourth-year Spurs guard Dejounte Murray has reached an agreement with the club of a 4-year, $64 million extension.

The extension will take place after this season, so that means five more years guaranteed of potentially watching Murray turn from a draft-night steal for the Spurs into a potential star, and if he does this is quite a deal. Murray’s monetary value was in question after missing all of the 2018-19 season with a torn ACL, leaving him little chance to show off the improvements he had made to his offensive game.

He could have held out until next summer to try and increase his value, which would have made him a restricted free agent, but signing on now to what should be a very team-friendly deal in the long term shows he is dedicated to the Spurs.

The Spurs can also extend Jakob Poeltl before the deadline if they so choose. If not, he will be a restricted free agent next summer. [Update: Poeltl did not sign an extension, so he will be a RFA next summer. ~ MD]