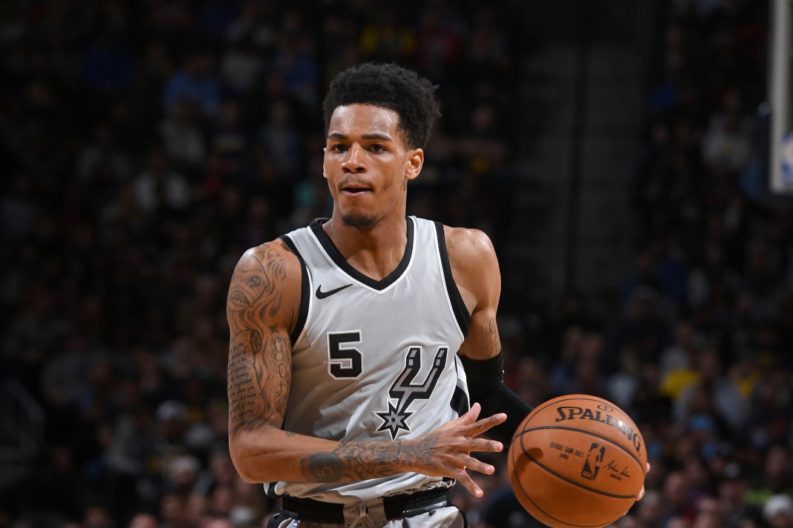 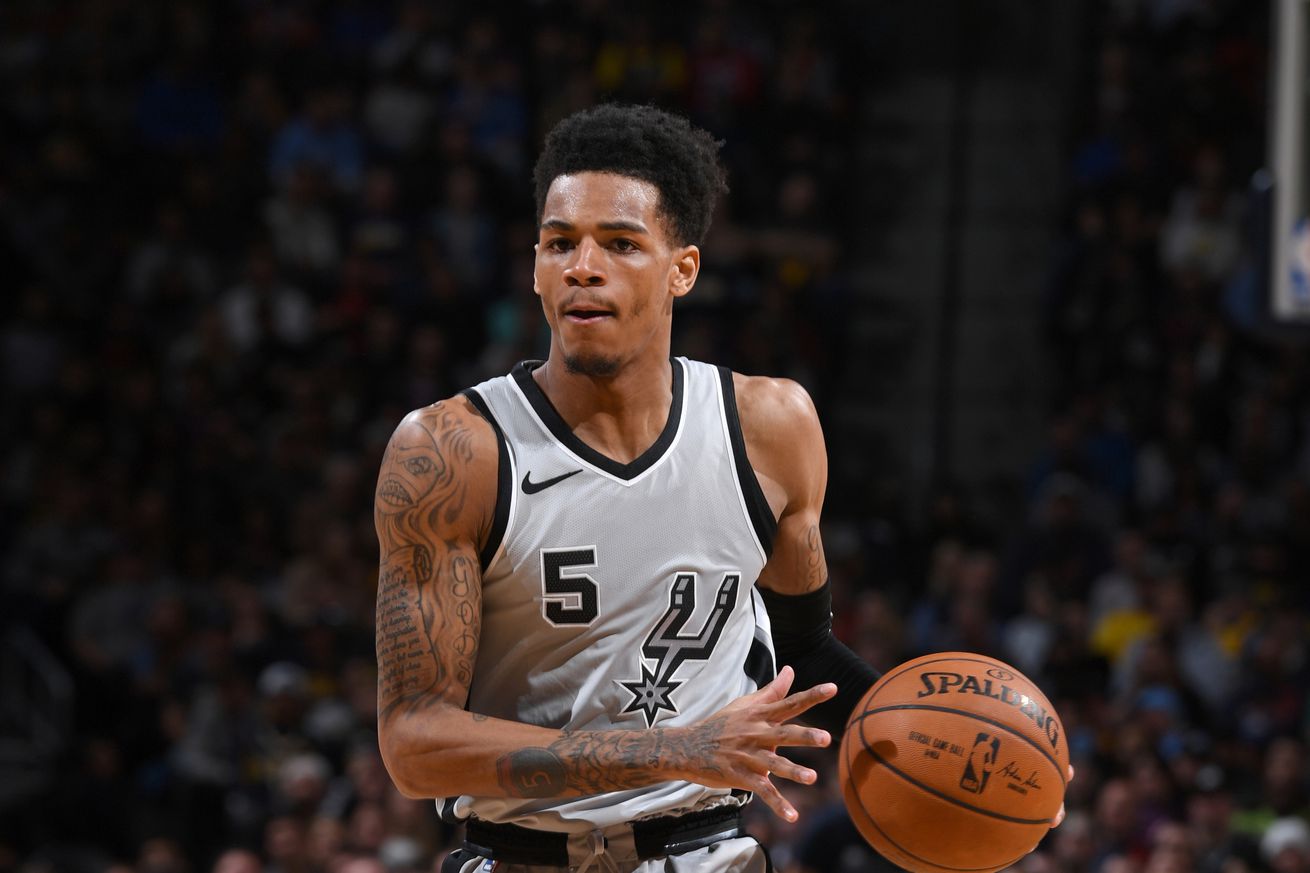 As far as Spurs go, he’s in good company.

Dejounte Murray has shown his rebounding ability on the court and he has recently added a nice floater to his game. His stats are certainly beginning to pile up:

Not only the the first since Manu Ginobili, but…

…right up there with four of arguably the greatest Spurs of all time.

Keep it going, Dejounte. Looking forward to seeing you shine throughout the rest of the season!