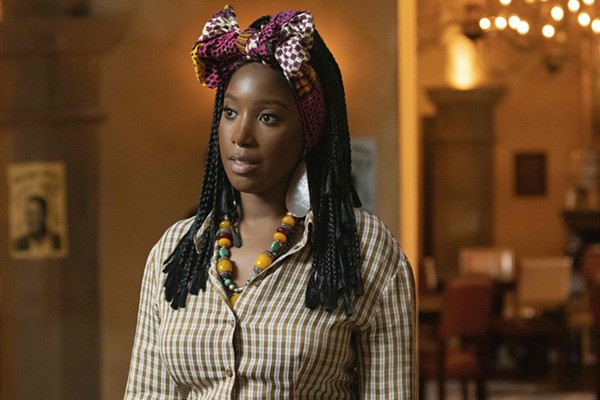 Though Trinity University’s annual tradition of honoring the late Martin Luther King Jr. with a public lecture is going virtual this year — and with some serious star power.

The lecture, sponsored by San Antonio’s MLK Jr. Commission, is listed among the events included in thus year’s DreamWeek schedule. The annual summit, which promotes tolerance and equality through discourse, is rooted in inspiration from the revered civil rights leader.

An actress, singer and producer, Featherson’s big break came with her 2104 feature film debut, Dear White People. She reprises her role in Netflix’s comedy-drama series of the same name, which debuted in 2017.

The series follows Black college students at an Ivy League university, focusing on a different character each episode while touching on issues of race relations.

Get our top picks for the best (online!) events in San Antonio every Thursday morning. Sign up for our Events Newsletter.