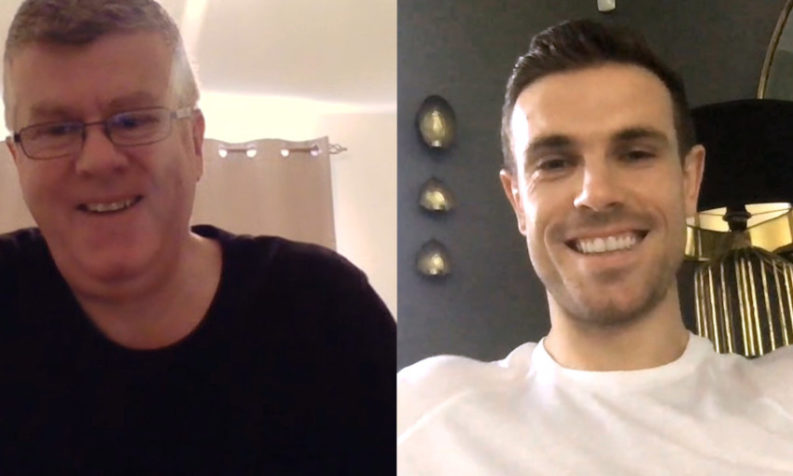 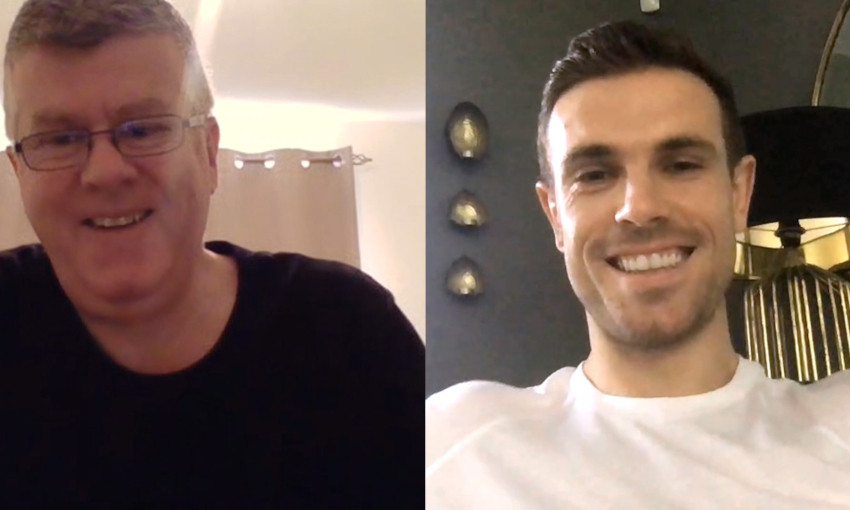 David Kerruish was left stunned when he logged onto his laptop and was greeted by the sight of the captain looking back at him via video link.

The season ticket holder has endured a tough few months with the loss of both of his parents last year, so wife Angela and sister Chris wrote to the club to ask if there was anything that could be done to raise his spirits.

The coronavirus pandemic meant original plans for David to visit Melwood and meet the players had to be shelved until a later date, but in the meantime, Henderson was keen to chat to him in a surprise call.

NIVEA Men have also offered to pay for two season tickets for David for the next campaign.