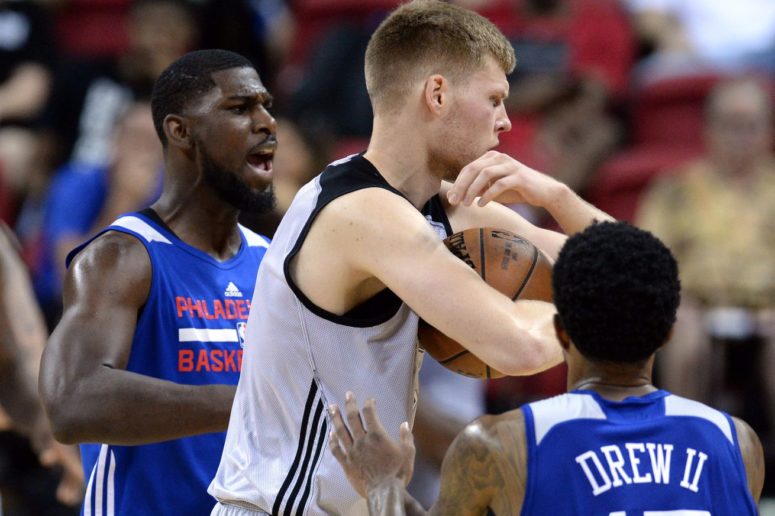 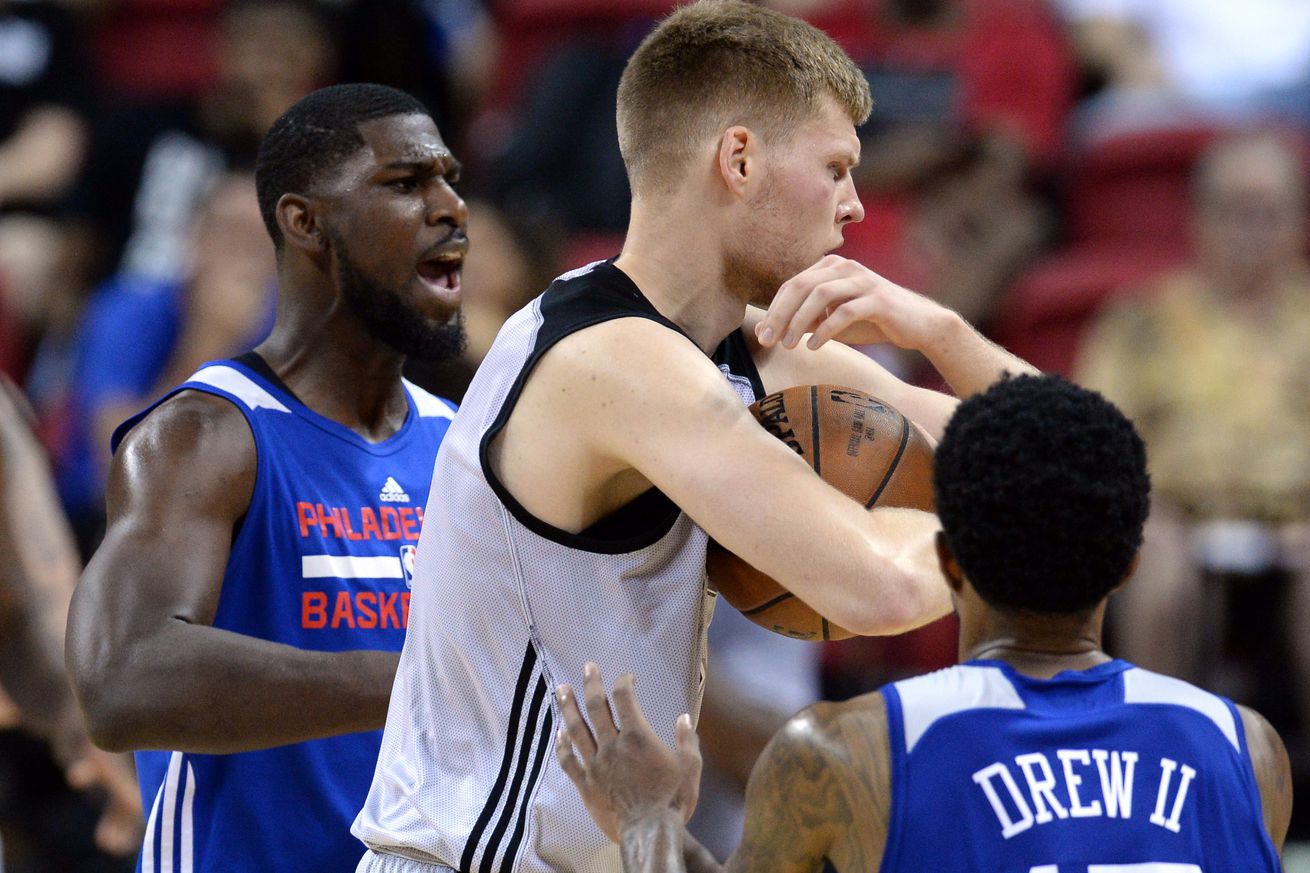 #Spurs SF-PF Davis Bertans hurt his finger in Game 1 for #Latvia, did not play Game 2. Not broken, X-Rays negative, no pain.

Bertans was playing for Latvia in their opening game against Serbia when the injury occurred. While he stated that he felt no real pain, the team decided to keep him out of Saturday’s game.

If his finger continues to improve, expect to see him back on the court very soon.