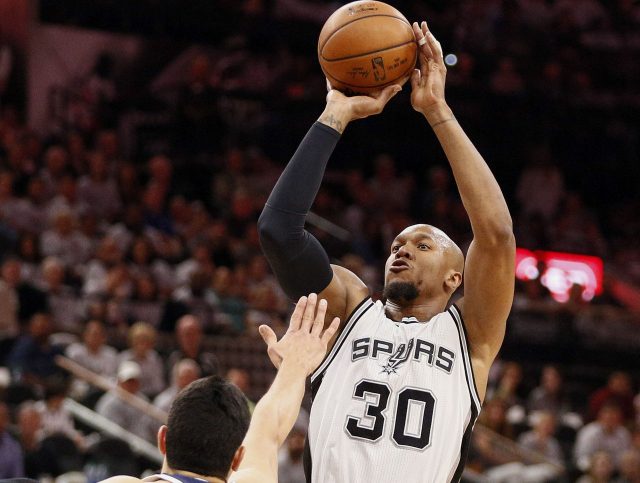 West memorably eschewed $11 million last summer in order to get a taste of San Antonio Spurs culture and, he hoped, an NBA championship before the curtain dropped on his fine playing career. Ahead of his age-35 season, he turned down a $12.6-million option with the Indiana Pacers, and signed with the Spurs for the minimum. He made $1.5 million in 2015-16, and his option would’ve paid him $1.55 million next season.

Choosing the Spurs meant not just a pay cut, but a fairly significant role reduction for the esteemed veteran. He played just 18 minutes per game for the Spurs, the fewest he’d averaged since his rookie season in 2003-04 and nearly 11 fewer than he averaged with the Pacers the season prior. His per-game numbers (7.1 points, four rebounds, 1.8 assists) were likewise his lowest in over a decade, though on a per-36-minute basis, his production was nearly identical to his 2014-15 output. His true shooting percentage (57.3) was actually the highest of his career, and he was a key contributor to the league’s best bench unit…..Read More