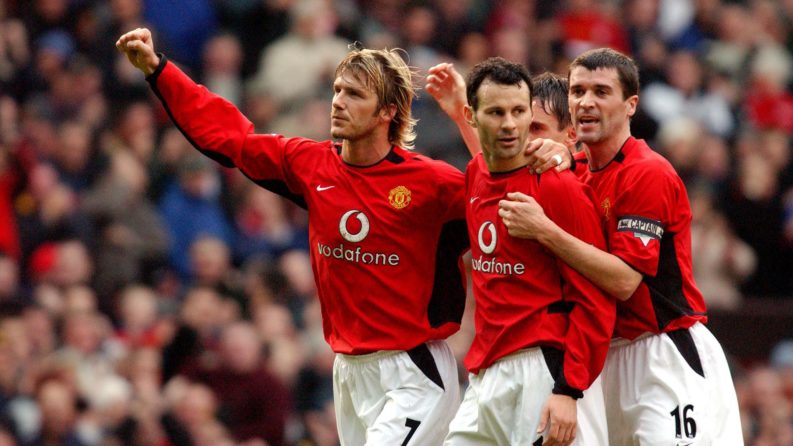 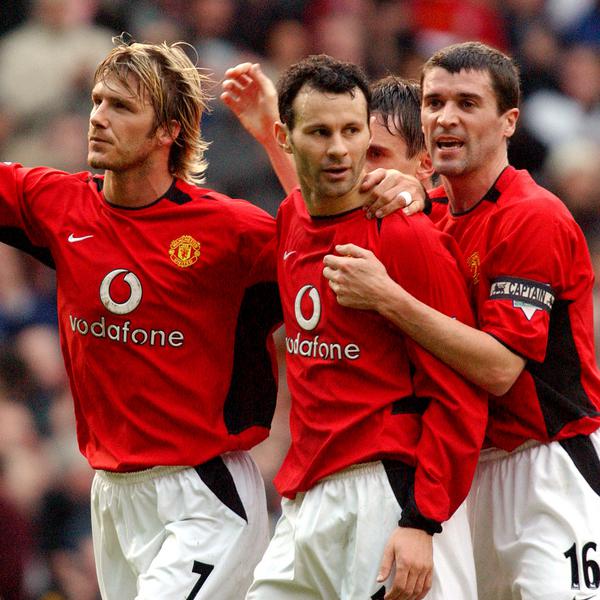 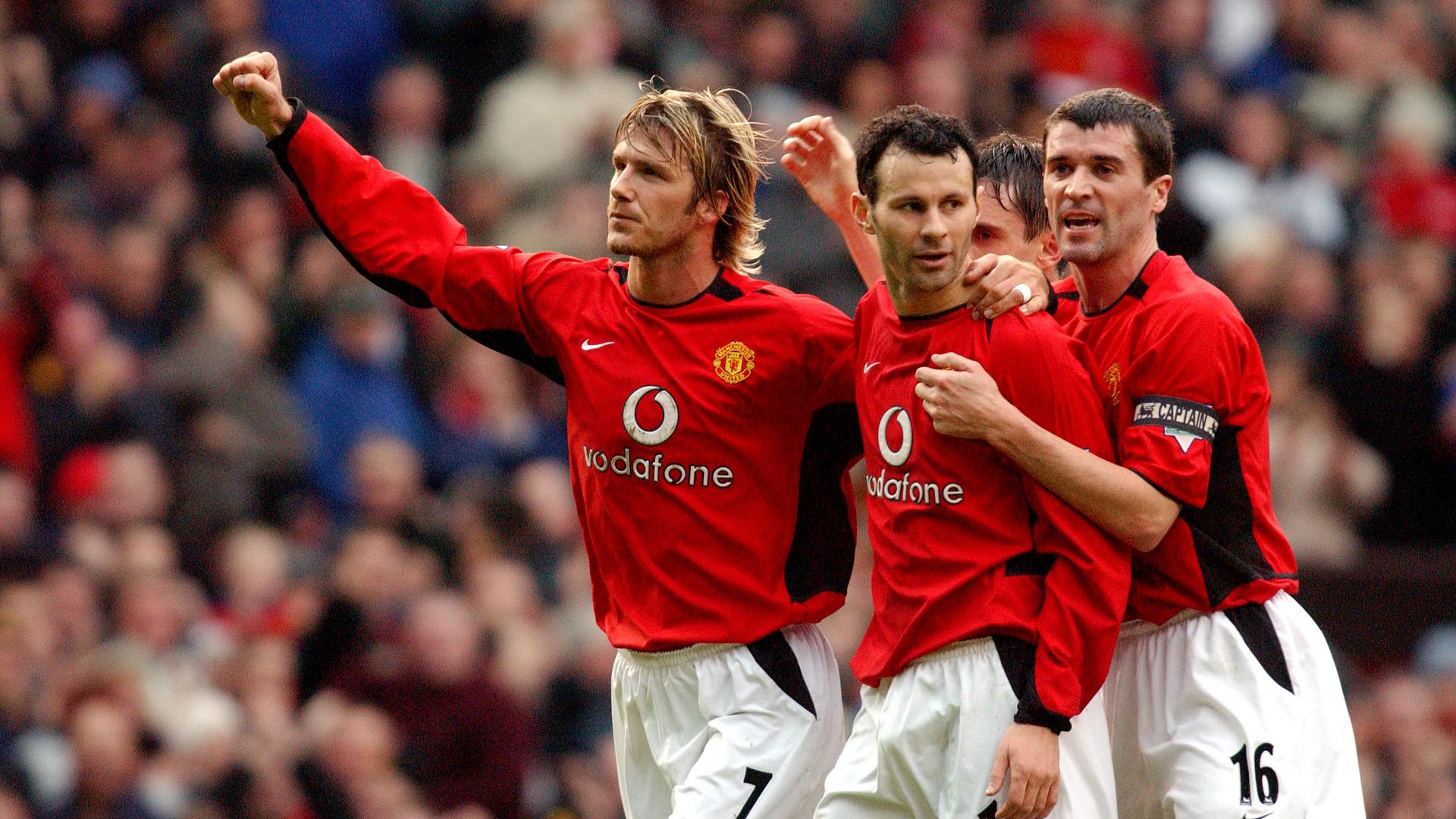 To incorporate the four midfielders with the highest appearances, we’ve selected a diamond in the centre of the park. Shielding the defence is the formidable Roy Keane. In this team, the Irishman has the highest tally of appearances for a player who didn’t come through the United Academy.

The other three midfielders in this awesome quartet are all ‘Class of ’92’ graduates. Like the Neville brothers, Butt and Scholes’s numbers are boosted by sharing an international dressing room with our former no.7.

Meanwhile, Giggs famously played on the opposite flank from Beckham during the early years of the Premier League. The pairs’ differing styles blended perfectly in Sir Alex Ferguson’s side, with Becks providing the accurate crosses from wide areas on the right, while the Welshman tended to tear defences apart with his incredible speed and dribbling on the left.