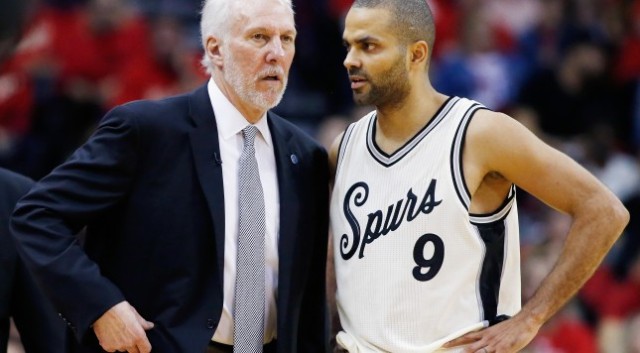 San Antonio Spurs shooting guard Danny Green has been struggling to do his main job this season, and that’s to shoot the ball. His shooting percentages are down across the board  and he’s been having all kinds of issues hitting shots that he’s made look easy over the past couple years. His three-point percentage is down from 41.8 to 32.6 and his overall field goal percentage is down from 43.6 last year to 35.7 this season. However, that doesn’t get his teammates down.His backcourt mate in Tony Parker, spoke about Green’s poor showing this season (via RMC Sport) and basically said Green’s horrific shooting doesn’t really matter as long as the Spurs keep on winning. Here is part of the interview roughly translated from French……Read More