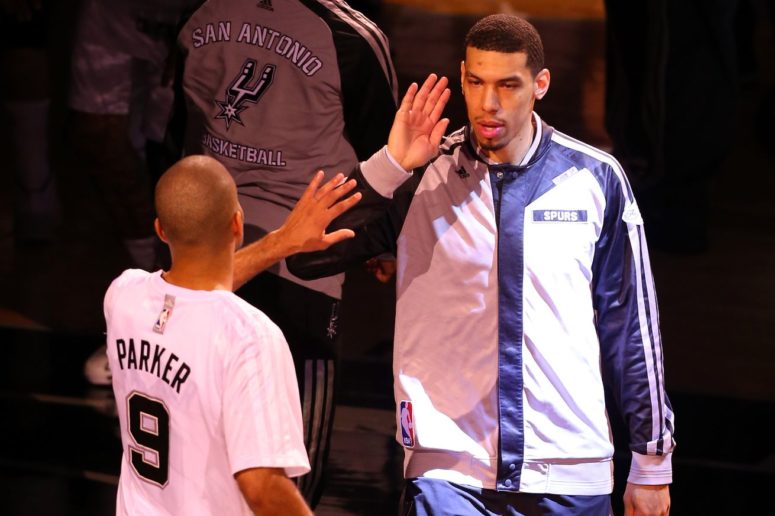 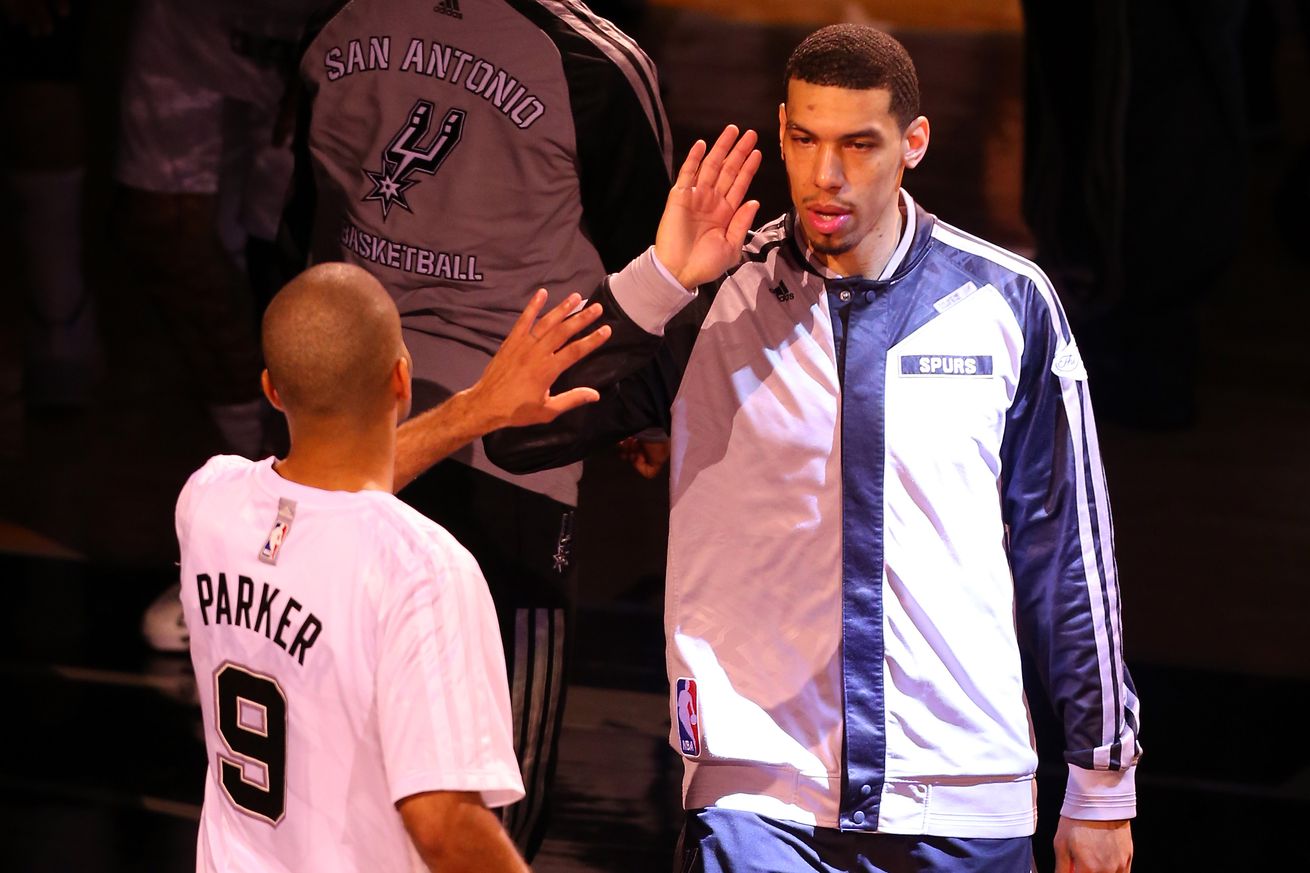 San Antonio Spurs guard Tony Parker is supposed to be back in January 2018, which puts a lot of pressure on Patty Mills and Dejounte Murray to keep the point guard situation manageable in the first half of the season.

But Danny Green spoke with French media recently and gave a very encouraging update on the status of Tony’s recovery. If Green’s words are anything to go by, Parker will be back a lot sooner than expected.

Here’s Green’s interview with LCI per Jeff Garcia of NEWS4SA:

“He obviously had a tough injury last year but he’s recovering. He’s a couple of months ahead of schedule… I don’t want to leak anything but he might be playing a lot sooner than people think he’s playing.

He’s been doing his rehab like a monster, like a maniac. He’s been working out like a maniac and mentally he’s really focused and trying to get his body healthy and get it right. You’ll probably be seeing Tony playing a lot sooner than what most people expect him to be back by.”

That’s obviously incredibly positive news, and hopefully Green is right. As soon as we can have Tony back, the better. He’ll have more time to be in shape for the Playoffs, and the pressure on Patty and DJM won’t be as big since Tony’s return is seemingly around the corner.