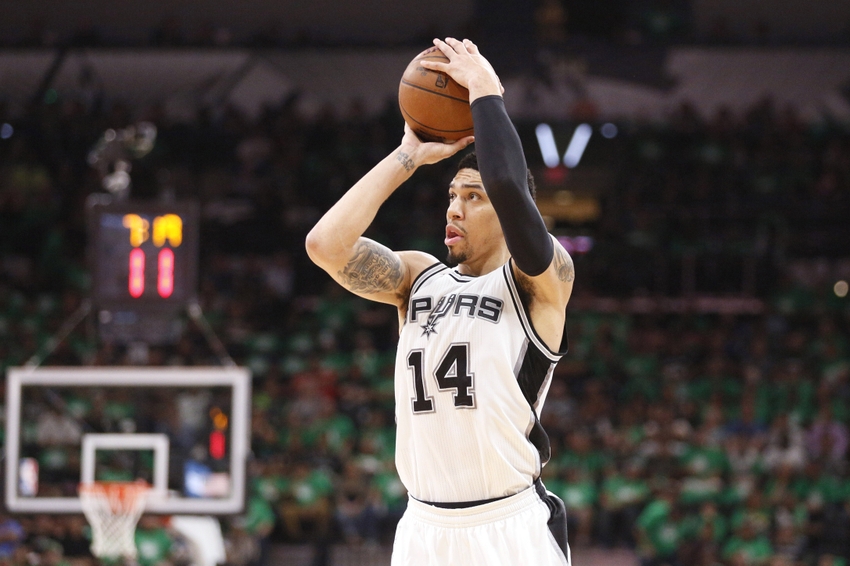 Green Light!  That is what Gregg Popovich is known to have given Danny Green and Patty Mills the privilege of being able to do whenever open.

Those two guys are shooters and their job is to hit open shots, usually and preferably 3 pointers whenever possible. With a new Big 3 lineup with emphasis on the word big, there should be more open shots than last year’s campaign.

LaMarcus Aldridge and Pau Gasol should demand double teams quite frequently, and Kawhi Leonard will draw double teams when he takes the ball to the basket. That is where Green can make the defense pay with his prolific outside shooting touch.

He also is able to space the floor and draw defenders towards him, allowing Leonard, Aldridge, and the newly acquired Gasol, the room they need to go to work.

He was without a doubt in my mind, the only player besides Leonard and Aldridge, who had a really good playoff showing. He also played his usual solid defense providing a one, two punch with Leonard as they continue to cover the opponent’s best two perimeter players.

Source: Danny Green Season Preview: What to expect from him | FOX Sports