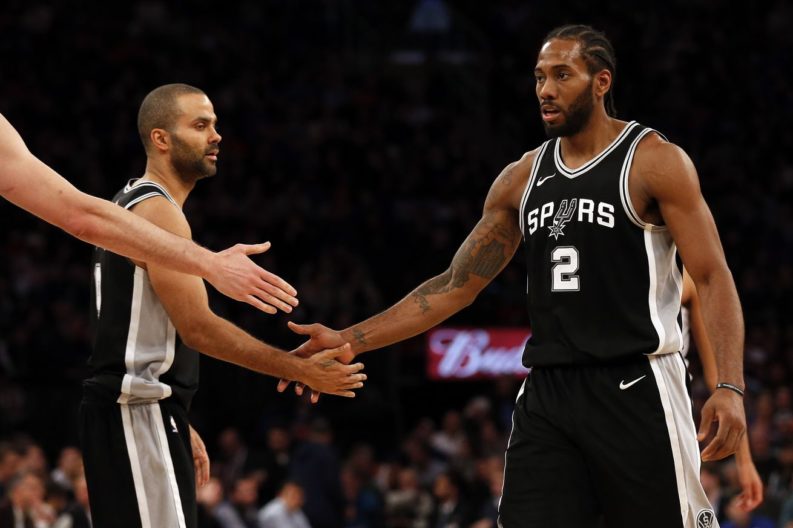 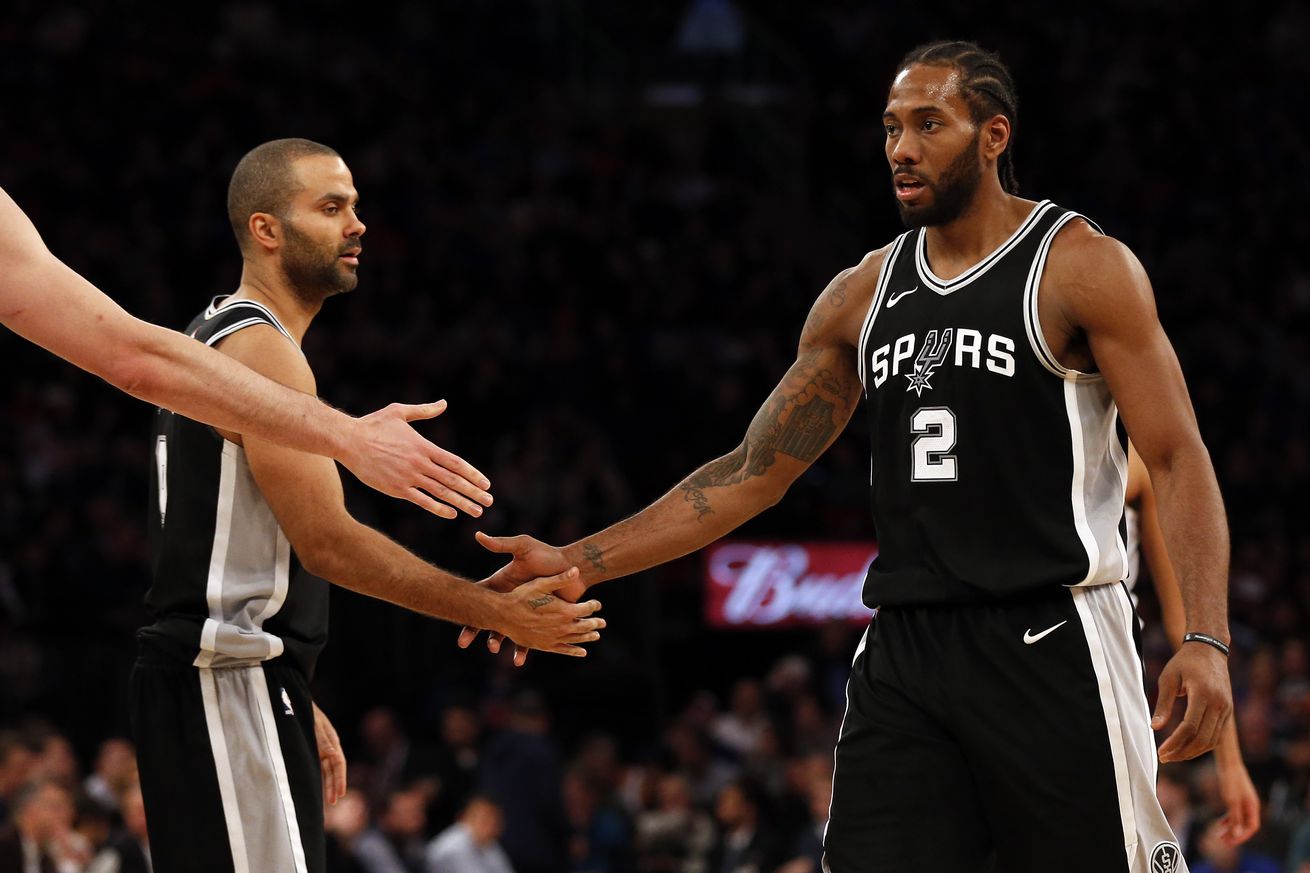 Leonard has been telling his teamamtes he will return this season.

There may be hope yet. Just a week after Gregg Popovich told the media he’d be surprised if Kawhi Leonard returned this season, it was reported that he was back with the team after spending some time in New York for second opinions and is targeting a March return.

While we have yet to hear from Leonard himself, we are hearing from his teammates, and according to Danny Green, Kawhi his been telling his them he plans on returning soon:

This is the major takeaway from today’s Spurs media session. Kawhi Leonard has been telling teammates he expects to be able to play again this season: pic.twitter.com/MqY3b6IxhN

“It’s always good to see his face. He said he’ll be back, so we knew he was going to be back eventually at some point — playing-wise, not just being around. If he’s that confident mentally, I know he’s to get the work done to get it done physically.”

This is probably the most encouraging news we’ve heard since Kawhi initially returned back in December, and it finally gives us some insight of what’s going on behind the curtains instead of just speculation and rumors. It’s still hard to imagine him back until he actually steps onto the court for live action, but just after week of being presented with the worst possible scenario, there’s more reason for optimism in San Antonio that there has been in quite a while.