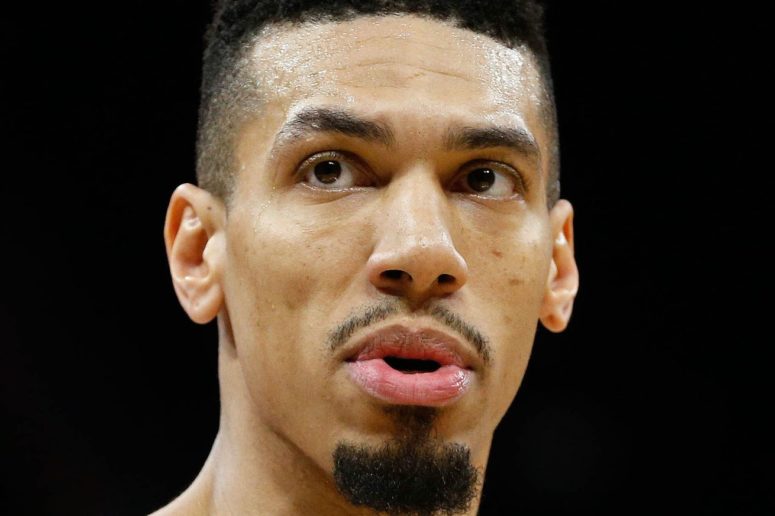 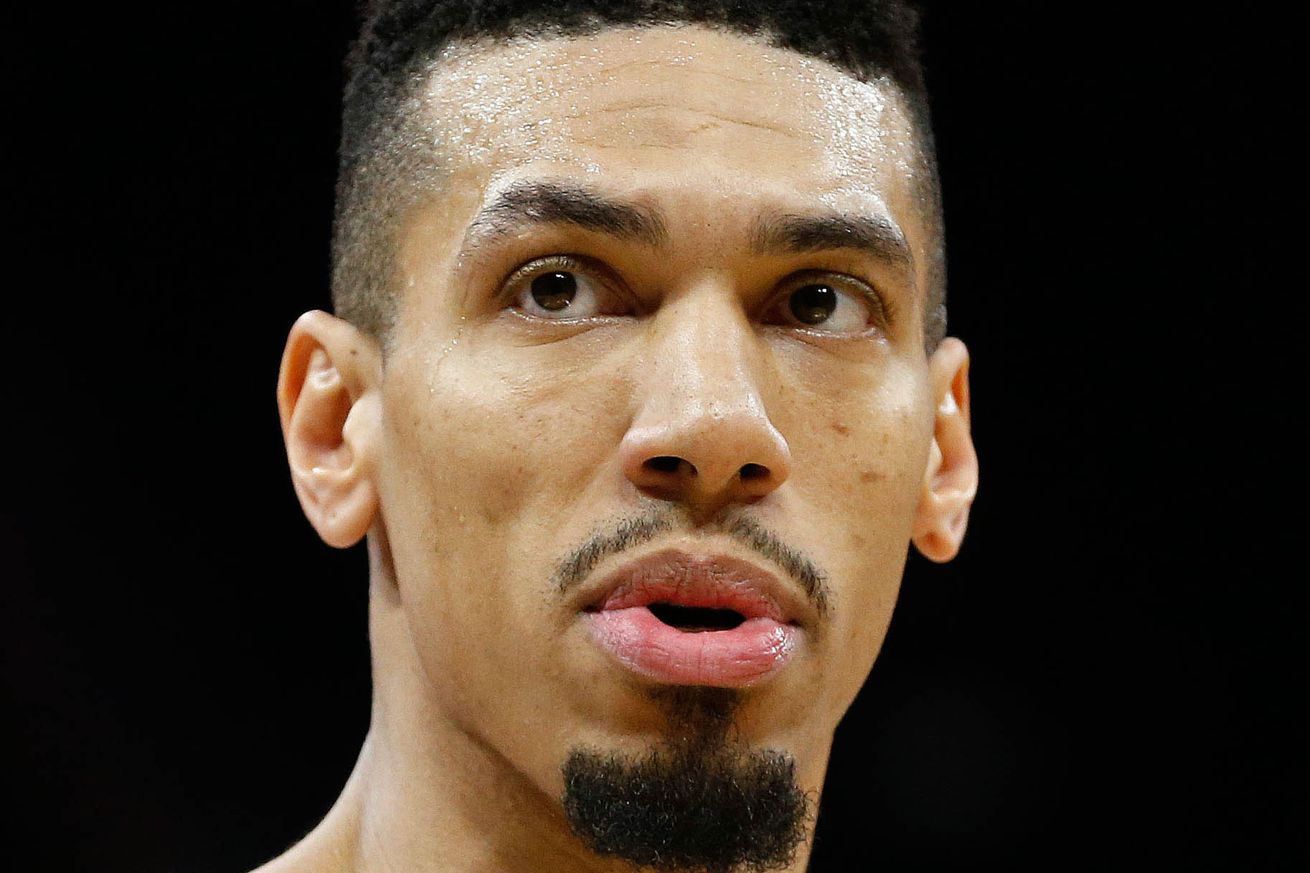 The bow-legged assassin has gotten league-wide notice for his defense, and he showed why on Friday.

We need to talk about Danny Green. It’s an emergency.

The eighth-year shooting guard has come out of the shadows as one of the NBA’s elite defenders, and Friday night’s improbable win over Oklahoma City showed his full stopping power against the best offensive players in the league.

Set aside the fact that Green can suddenly shoot off the dribble this season. The reigning MVP Russell Westbrook, Green’s primary defensive assignment, scored 15 points on 5 of 22 shooting, including a handful of uncharacteristic misses at the rim. Green also helped guide Paul George to a 5 of 16 shooting night.

Without Leonard, the method to Green’s madness is easier to see. He’s never been a physically imposing player, but he has remarkable lateral quickness. His feet, powered by a pristine set of bowed legs, always churn underneath him. And his calm on the court gives him an edge on even the most skilled ball handlers.

That’s what’s so intriguing about Green: the difference between his body language and that of high-energy players like Westbrook and Curry. He stays balanced and doesn’t bite on tricky dribble moves or pump fakes. He moves fast but not too fast; so he can stop on a dime. He doesn’t try to move with his opponent as much as anticipate them. He also jumps like a tree frog at the exact right moments to swat enemy projectiles out of the sky.

His skills have helped vaunt the team to the 5th best defensive rating in the league (103.5), even without Kawhi Leonard’s on-ball dominance. Individually, Green is one of the best shot blocking guards in in the league. And he’s the only player the NBA to have more than 100 threes and 40 blocks in the previous six consecutive seasons.

In Friday night’s win, Green propped up that calm defensive demeanor against the ferociousness of Westbrook. While the Spurs avalanche got them back into the game, he made several incredible defensive plays on last year’s MVP.

One of those plays unfolded with about 2:20 left in the second quarter. Oklahoma City had the ball still up 51 to 39, and Green locked in on Westbrook when he crossed half court. Westbrook called for a refrigerator screen from Steven Adams, and Green positioned his body to buffer it. Green slightly interrupted Westbrook’s dribble, then lost him momentarily off the screen. Green knew he had Pau helping down low. So instead of frantically trying to recover, he lurked behind Westbrook and waited for him to decide—shot, drive or pass.

But Westbrook lingered with the ball for too long and found himself trapped into a jumpshot along the baseline. That’s a very make-able shot for Westbrook, but Green, with his size advantage, essentially bullied one of the most offensively potent players in league history. He got into Westbrook’s body and changed the shot without fouling—a skill Green has turned into an art form. Green didn’t necessarily block the shot. He just nudged Westbrook so his shot clanked off the side of the backboard.

He ended the night with five threes, four steals (which accounted for half of OKC’s turnovers) and two blocks.

Green’s been great all around this season. In addition to carrying a huge defensive load, he’s also helped make up for Kawhi’s offense. I don’t know who told him he could shoot of the dribble, but he seems to have believed them. And now he’s doing it alarmingly well. He’s taking the most 2-pointers in his career (4.0 per game) and making about 48 percent of those shots. Last year, he averaged 2 shots inside the arc per game at a 42 percent clip.

He’s the team’s third-leading scorer with 11 points per game and second only to LaMarcus in minutes per game.

Make no mistake, LaMarcus is the biggest reason the team sits at 10-6 without two of its best players. But Green continues to be the Spurs’ rock in the trenches.

If last year’s LaMarcus was an immature 17-year-old staying out past his curfew and turning in his assignments late, this year he’s a 32-year-old man who pays his bills before they’re due and drives all of his children to every single one of their soccer practices. He racked up 26 points on 14 shots last night.

Kyle Anderson after last night’s win: “I’m just getting back to playing my game, which may not be the fastest but it’s my speed and it’s how I want to play.” Do your thing, Kyle. Slow-mo them all into oblivion.

Pau Gasol may have had his best all-around game of the season. He was a plus-21 and hit two clutch free throws that almost gave me a brain aneurysm. The team leader in assists dealt four last night.

Quote of the game:

“An attitude change from poor me to screw you.” -Pop