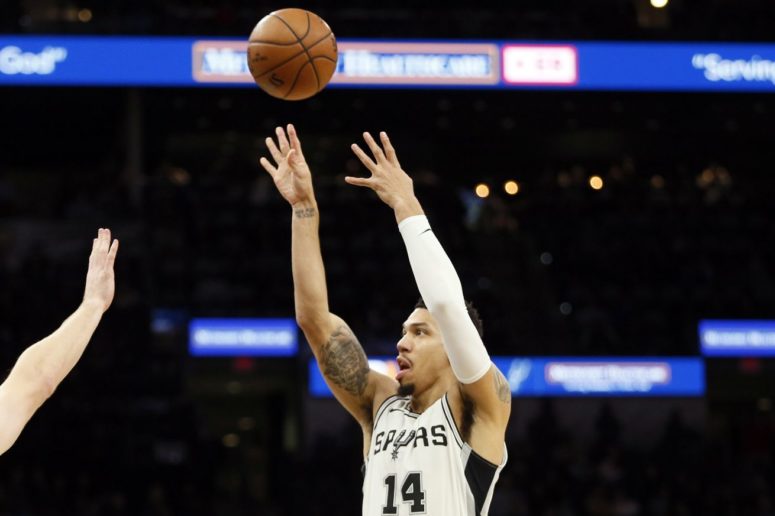 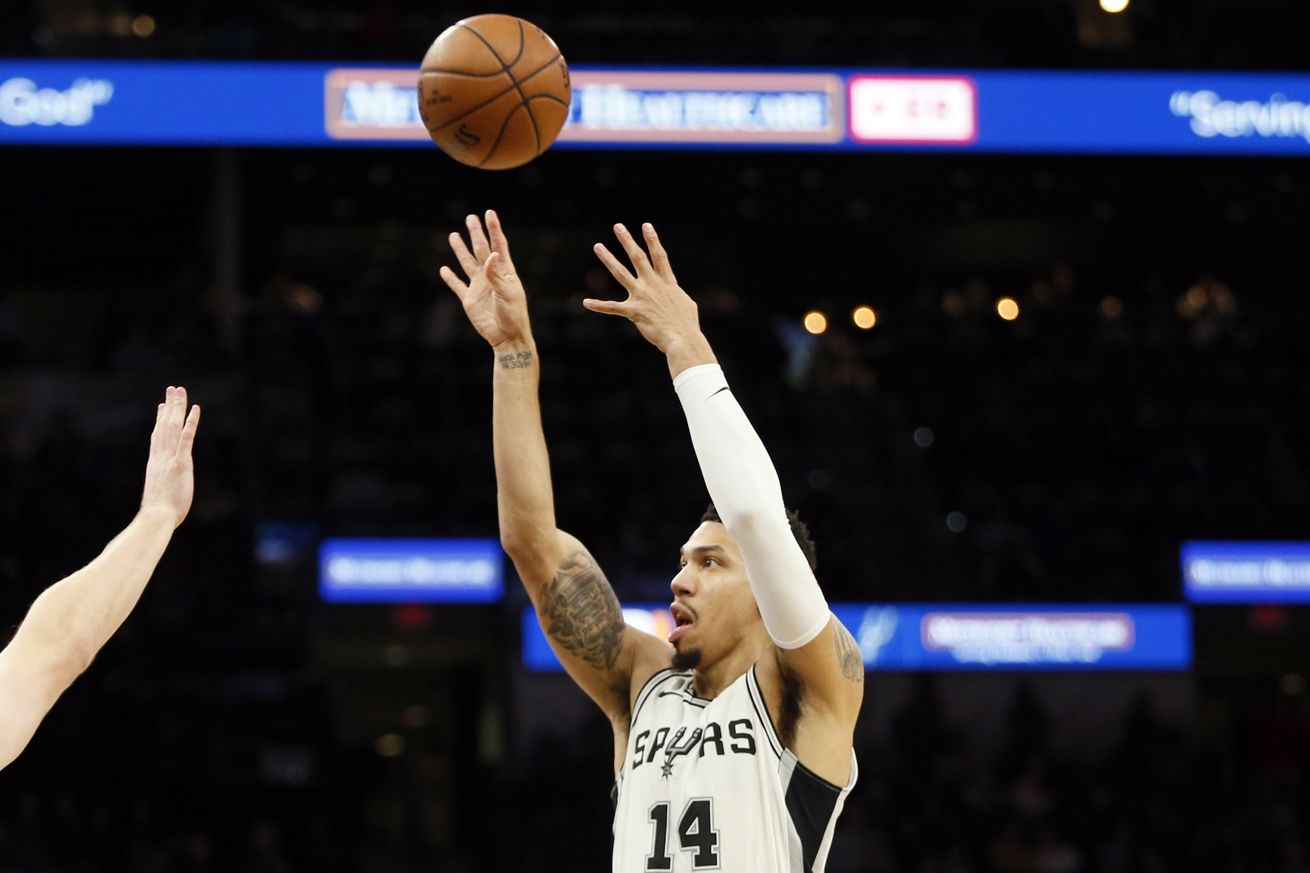 The native New Yorker goes 5 for 8 against his “home” team.

No Kawhi Leonard – no problem. The Spurs went through another all-around team effort in taking down the New York Knicks 119-107. Six Spurs in double figures including Tony Parker scoring 10 in the first quarter, Pau Gasol going for another double-double, and Danny Green making all of his 15 points from beyond the arc on 5 for 8 shooting. On this night, Green also collected his 900th 3-pointer and Gregg Popovich grabbed his 25th win of the season, totaling 1,175 career wins which ties him with former Spurs assistant coach and point guard George Karl which puts Pop 35 wins from matching Pat Riley for 4th all time winningest coach in the NBA.

In addition, LaMarcus more than held his own against Kristaps Porzingis on his way to 25 points and leading the effort to fouling The Unicorn out. Kyle Anderson and Bryn Forbes rounded out the double digit scorers with 16 and 10 respectively.

The Thread is open and the water is warm, so jump right in. Jarrett Jack did not cause San Antonio trouble with his patented brand of Spurs-killing mischief, but Michael Beasley showed up in spades. And is it me or was Enes Kanter missing in the second half? What can the Spurs expect 5 days from now?