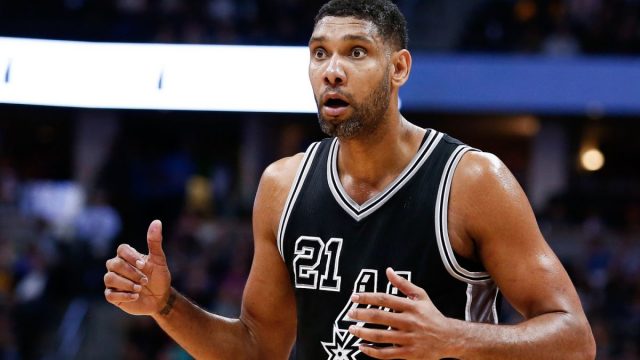 As the San Antonio Spurs continue to come to terms with a 67-15 regular season ending in the second round of the playoffs, the biggest question surrounding the team remains whether franchise icon Tim Duncan will retire.

If the 40-year-old Duncan – or 38-year-old Manu Ginobili, for that matter – has made a decision one way or the other, he’s certainly not tipping his hand.

Teammate Danny Green spoke with AM 1300 in Austin on Monday and, via News4SA.com, said he doesn’t know what to expect from the Spurs’ older set:

“I have no idea. I will tell you this, I have seen Manu in the gym the last couple of days but I think he’s working for his last summer of doing the Olympic Games, the World Games. Other than that, I don’t think they know. To be honest with you, if they did I think somebody around us would know what their decisions are. I don’t think they know. I think Timmy is still waiting to see, I think Manu is still waiting to see after the Olympic Games. I think Manu is kind of waiting to see what Timmy does.” ………Read More