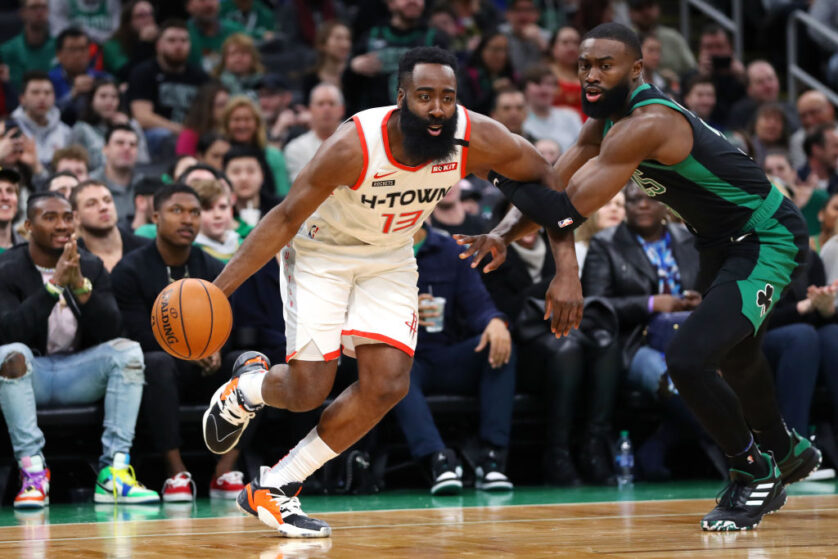 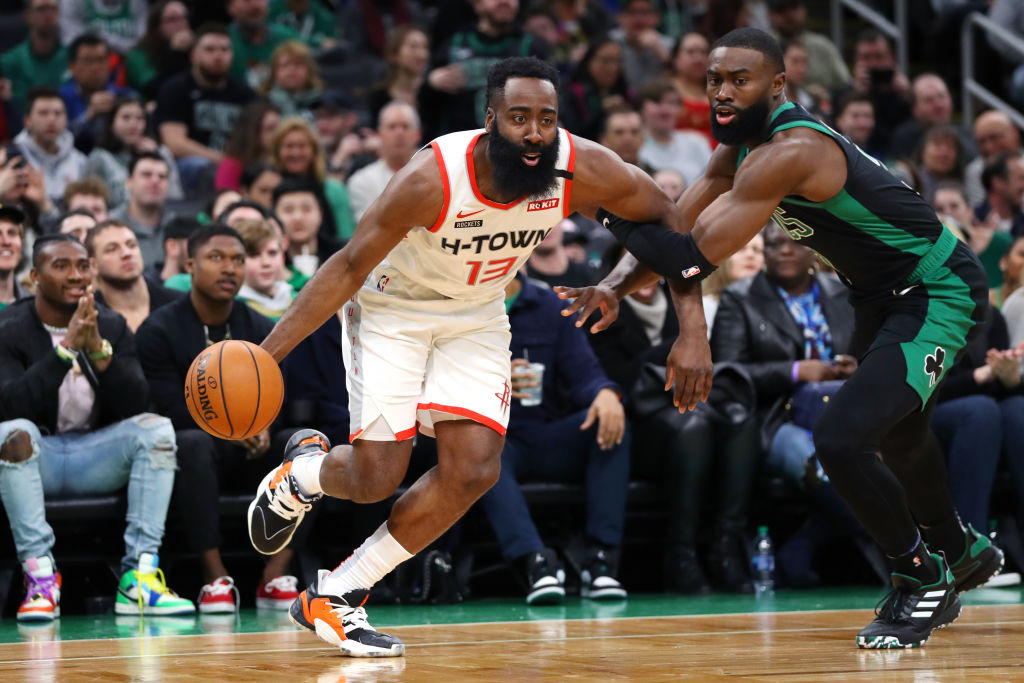 In a blockbuster trade earlier this week, James Harden was sent to the Brooklyn Nets, completing their superstar trio with Kevin Durant and Kyrie Irving. This instantly makes the Nets the favorite in the Eastern Conference. While there were a couple of other teams in the East who could have utilized Harden’s services, the Boston Celtics felt that the asking price was too high.

Danny Ainge, general manager of the Boston Celtics, spoke to 98.5 The Sports Hub’s Toucher & Rich shortly after this massive trade, saying that the asking price for Harden was much too serious for the Celtics.

“Yeah, we had conversations regarding James, not recently but yeah, we did have conversations. We had numerous talks, but the price really wasn’t changing. The price was really high for us, and it was something we really didn’t want to do… I think unanimously, we decided it wasn’t time for us and it wasn’t the price.”

With how good the Celtics are, it may have been the right move to stay out of the Harden sweepstakes. Their two best players are both under 25 years old and will only continue to get better over the next half-decade. Sometimes the best move is doing nothing, as moving one of their young pieces could have burned them long-term.

Boston is currently the No. 1 seed in the Eastern Conference at 7-3 behind their young stars in Jayson Tatum and Jaylen Brown.