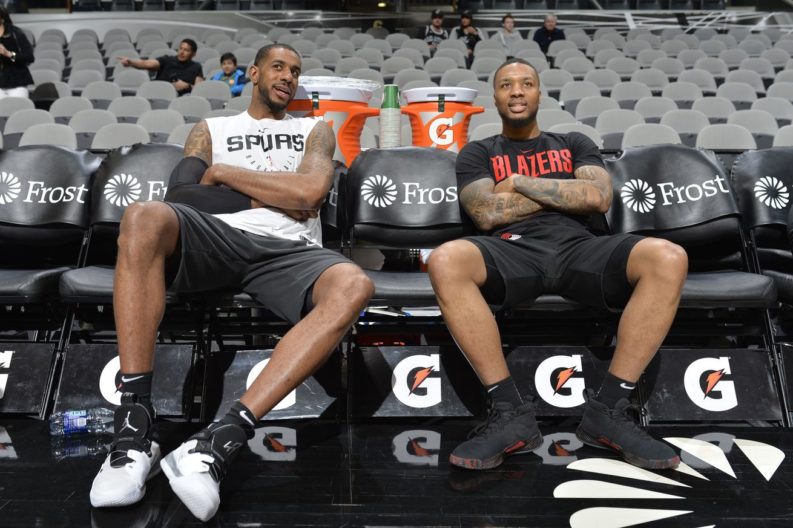 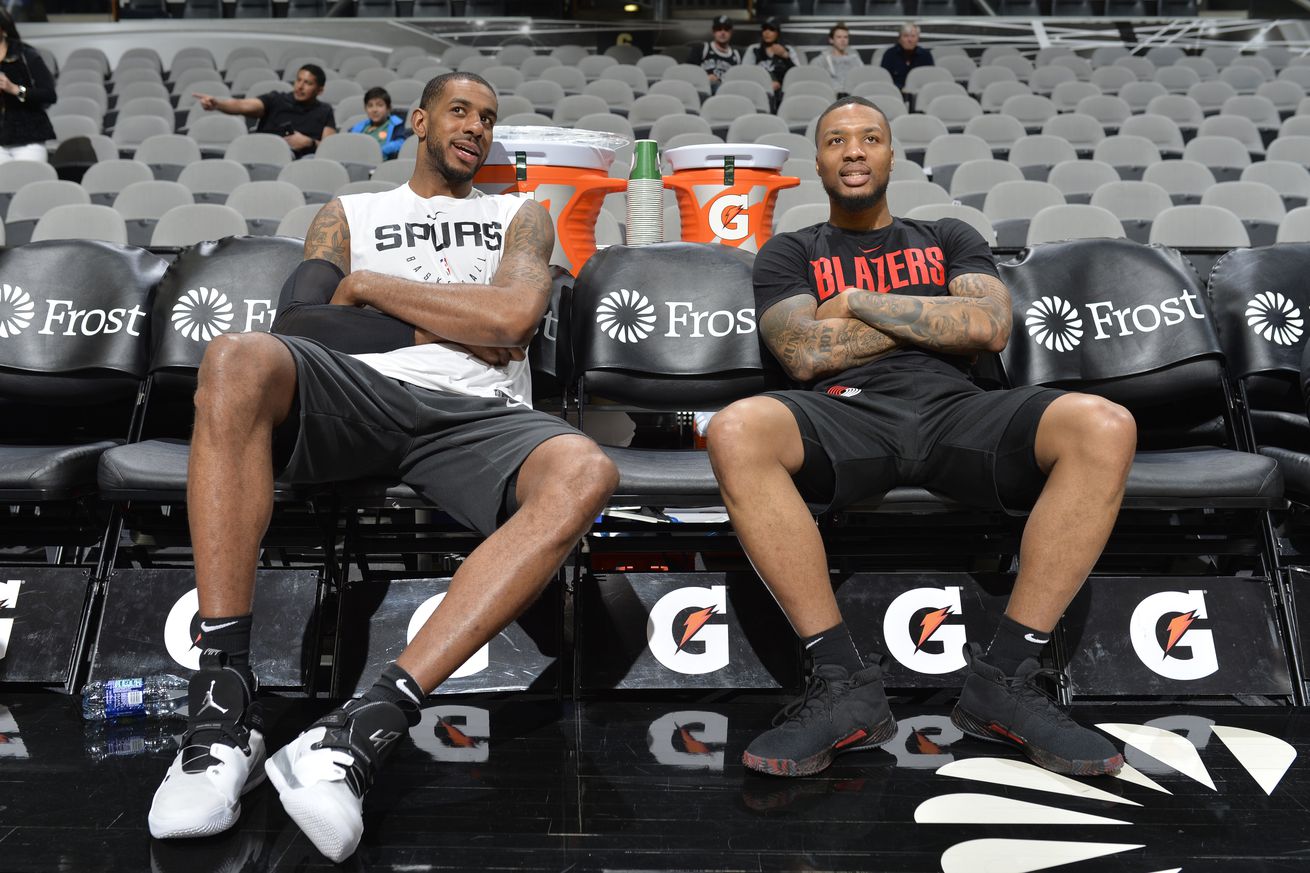 The narrative that Aldridge will eventually return to Portland keeps building.

On Monday, the Portland Trail Blazers decided to give star guard Damian Lillard control of their Twitter account. I’m sure it was enjoyable for their fans, but one tweet in particular stirred up a mini storm. When asked by a fan if he could add any player to the roster, who would it be, Lillard responded with his old teammate and current Spurs forward, LaMarcus Aldridge.

Aldridge retweeted it with a “look!” eyes emoji, adding yet another layer to the narrative that he plans on returning to Portland to finish his career. The writing has been on the wall for quite a while — Aldridge flat out told Lillard he will return to finish his career there a year ago — so this shouldn’t surprise anyone. It still triggered a wide range of responses from Spurs fans, from questions regarding his commitment to the team to those who are ready to rebuild and/or get younger and didn’t mind it.

Another common question was if the tweet itself amounted to tampering, and it has since been deleted from the Blazers’ account likely so they can avoid finding out. Even though players on opposing teams are allowed to speak freely of/to each other, it was still posted on the team’s official account with no individual confirmation that it came from Lillard.

The Spurs have guaranteed Aldridge’s contract through the 2020-21 season. He has shown he still has plenty of value to the team, both on the court and in his absence, but whether the Spurs choose to make one final push with him next season or explore the trade market likely has much to do with how this offseason goes, and they don’t have a whole lot to work with.