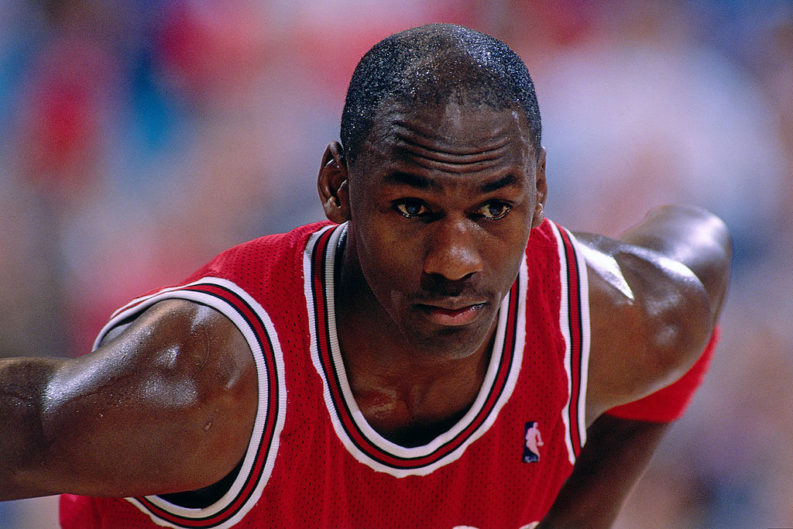 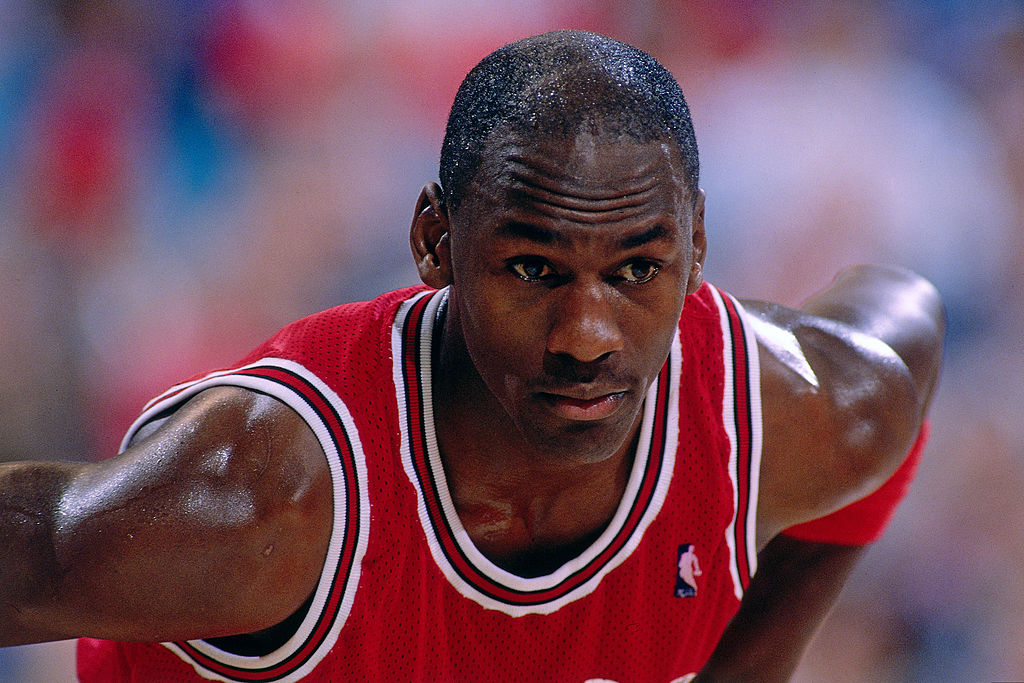 Craig Ehlo never claimed to be a Jordan “stopper,” so it came as a total shock to him when former Cavs teammate Ron Harper lamented that he didn’t get the defensive assignment on Michael prior to “The Shot.”

MJ, of course, hung in the air over a helpless Ehlo and knocked in an iconic buzzer-beater to eliminate Cleveland from the 1989 NBA playoffs.

Harper, who eventually won championships alongside Jordan in Chicago, “had never really talked about defense or guarding people,” says Ehlo.

One thing Ehlo doesn’t remember: Ron Harper’s version, which he relayed in Episode 3 of “The Last Dance” — a hit ESPN documentary that chronicles the Chicago Bulls’ quest for a sixth NBA championship in 1998.

“I never said I was a Jordan stopper like Gerald Wilkins or anything,” Ehlo said during an extensive call with cleveland.com this week. “But back then Harp and me were on the court at the same time and he was our big offensive threat. So, when I came in it was a no-brainer that I would guard Jordan so Harp could rest on defense and play on offense.

“Harp had never really talked about defense or guarding people. He wasn’t a bad defender, I will give him that much, but I think those years with the Bulls where he got those championships, he was definitely third or fourth fiddle, so all of a sudden he becomes this lockdown defender, apparently. I don’t really remember him during our time wanting to play defense that much. He kind of shocked me with those comments, saying he wanted to guard Michael.”

On Sunday night, Harper openly questioned coach Lenny Wilkens’ polarizing decision to use Ehlo as the primary defender on the final play — a clip that has since gone viral.

Related Agent: Michael Jordan Would Average ‘Between 50 and 60’ Today