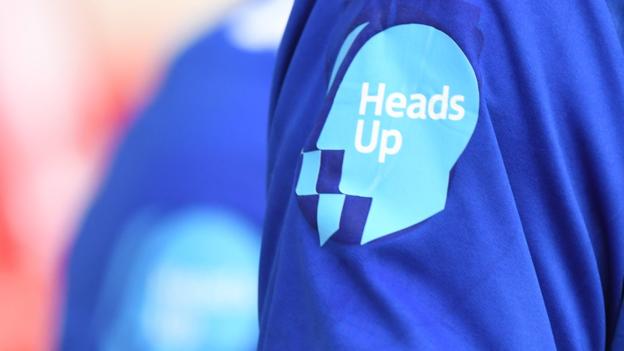 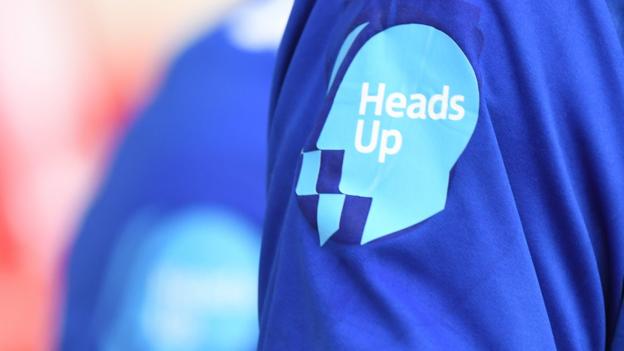 There has been a “spike” in the number of footballers in England seeking mental health support since the start of the coronavirus lockdown.

In the first quarter of this year, the Professional Footballers’ Association said 299 players had accessed support, compared to 653 in the whole of 2019.

PFA director of player welfare Michael Bennett said he is “worried” now the situation has “hit home” for players.

Some have financial worries, while there are also concerns over gambling.

“When you’re used to a particular structure and you’re not able to follow that, and you’re stuck in day in, day out – I’m concerned about players emotionally and mentally,” Bennett told BBC Sport.

“It’s key for them to understand that when something doesn’t seem right that they seek the relevant support.

“We had an idea that the first week or two would be a bit of a honeymoon period, where people would be at home and spending time with the family.

“But we always thought the longer it went on that’s when it would hit home.”

Elite football in England – the Premier League and three divisions that make up the English Football League – is currently suspended indefinitely, having first been paused on 13 March.

The Premier League and EFL both hope to play the current season to a conclusion, but how or when that might happen remains uncertain.

Some players ‘caught up in panic buying’

Earlier this week, the EFL and PFA proposed that clubs in League One and League Two defer up to 25% of players’ wages.

After an initial “trickle” of players approaching the PFA to talk about financial problems, Bennett said more and more were now coming forward to seek help.

“As soon as we put that proposal forward we made sure players were aware they could access support via our benevolent funds if they had any kind of financial hardship,” he said.

“In the first week or so we even had a number of players calling up because they’d been caught up in the panic buying, overspent money they didn’t really have and then had to struggle through.”

Bennett added that “with the boredom factor now kicking in” he was concerned about an increase in gambling among players too.

The leading UK charity for problem gamblers has said addicts may be at greater risk during the current pandemic but that it was “too early” to tell if it was on the rise.

The PFA has seen a year-on-year increase in the number of members making use of Sporting Chance Clinic’s network of therapists and confidential helpline.

With social distance measures in place, the PFA has been putting sessions for players on Skype and Zoom to ensure they still have access to whatever support they need.

“We’ve also put a questionnaire out to all of our members asking about their mental health and how they’ve been coping over the last two weeks and whether they want or need support,” added Bennett, a former Charlton Athletic and Brentford winger.

“We’re getting a trickle of responses to that now so we’ll continue to monitor the data and put in any additional support as and when it’s needed.”