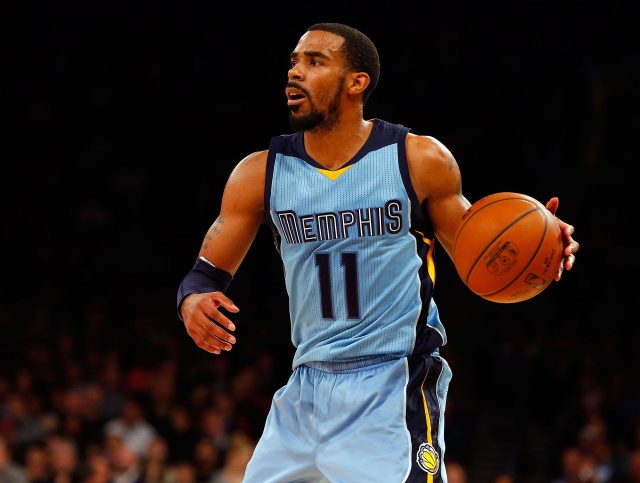 Conley is interested in signing with the Dallas Mavericks and San Antonio Spurs when he becomes an unrestricted free agent this offseason, ESPN’s Tim MacMahon reports, citing sources.

Conley reportedly has “great respect” for Dallas head coach Rick Carlisle, and the Mavericks are in need of a starting point guard with Deron Williams set to become a free agent.

The Spurs are also on Conley’s radar, but would need to sort out Tony Parker’s future role with the club prior to signing him.

In order to keep Conley, the Grizzlies would reportedly have to offer their starting point guard a fifth year – something no other team is able to do. Re-signing Conley would not come cheap, as a fifth year would cost Memphis more than $33 million.