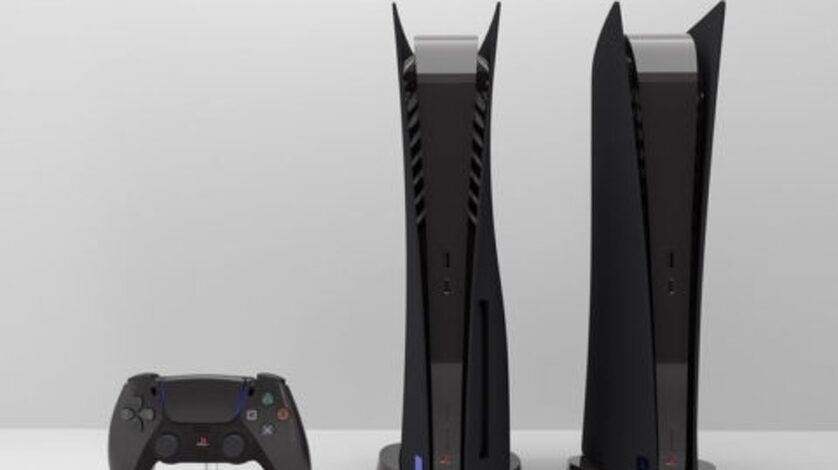 “We take these threats seriously, and as a result, we’re not proceeding forward.”

Via a statement on its now-deleted Twitter account, company SUP3R5 – which is not affiliated with Sony – tweeted yesterday that its “team began receiving credible threats to their safety” and consequently cancelled all orders of its 300+ units, which reportedly sold out in seconds despite the $650 and $750 price tags for the disc-less and disc versions respectively.

The rush for the highly sought-after console allegedly resulted in a number of failed or incomplete orders and many unhappy US customers. Consequently, the international launch of its customised system has been delayed.

“We take these threats seriously, and as a result, we’re not proceeding forward. All orders are being cancelled with full refunds,” the company said, although some customers allege they have yet to have their money returned to them.

It has reportedly pledged to return the units to sale when “it’s safe to try again” (thanks, Tom’s Guide).

“We intended this to be a fun way to celebrate a shared nostalgia. As it turns out, there are people out there who are willing to interfere with that. If we determine that it’s safe to try again, we will. For now, please stay safe,” the statement said.

For those still desperately seeking a PS5, a number of retailers in the UK have confirmed that they won’t be receiving more PS5 stock until early 2021.

In the days leading up to Christmas, Argos updated their PS5 store page with a straightforward message that reads: “Sorry, PlayStation 5 is currently unavailable. We will not have any further stock for the rest of 2020”. It was a similar story over at Smyths Toys and Asda, too.

The hunt for PS5 stock – from pre-orders to launch day – has been an almighty nightmare for most. Retailer websites have crumbled under the demand or seen their allocations vanish in a matter of seconds by bots or scalpers. Some have even had consoles stolen, deliveries go missing, or had their console replaced with bricks. It doesn’t look like demand is slowing either, so expect these difficulties to stick around for some time yet.

To give yourself a better chance at nabbing a new console, though, give Jelly Deals a follow on Twitter.