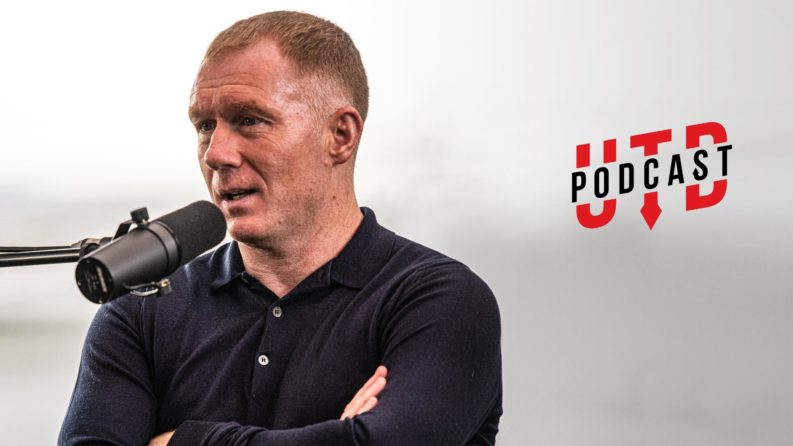 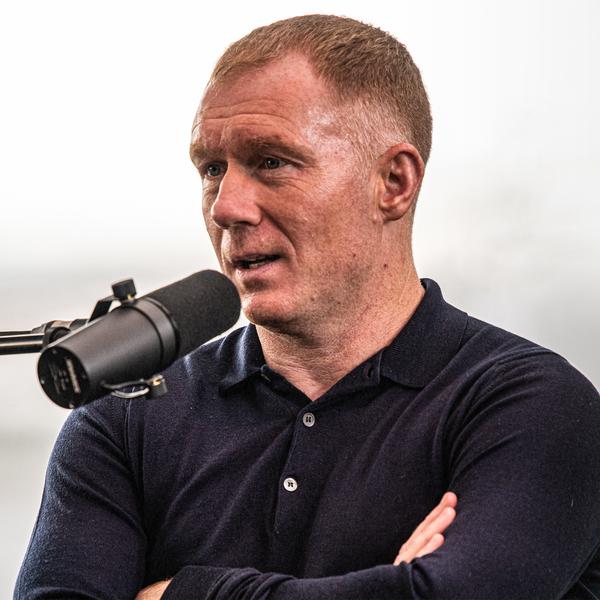 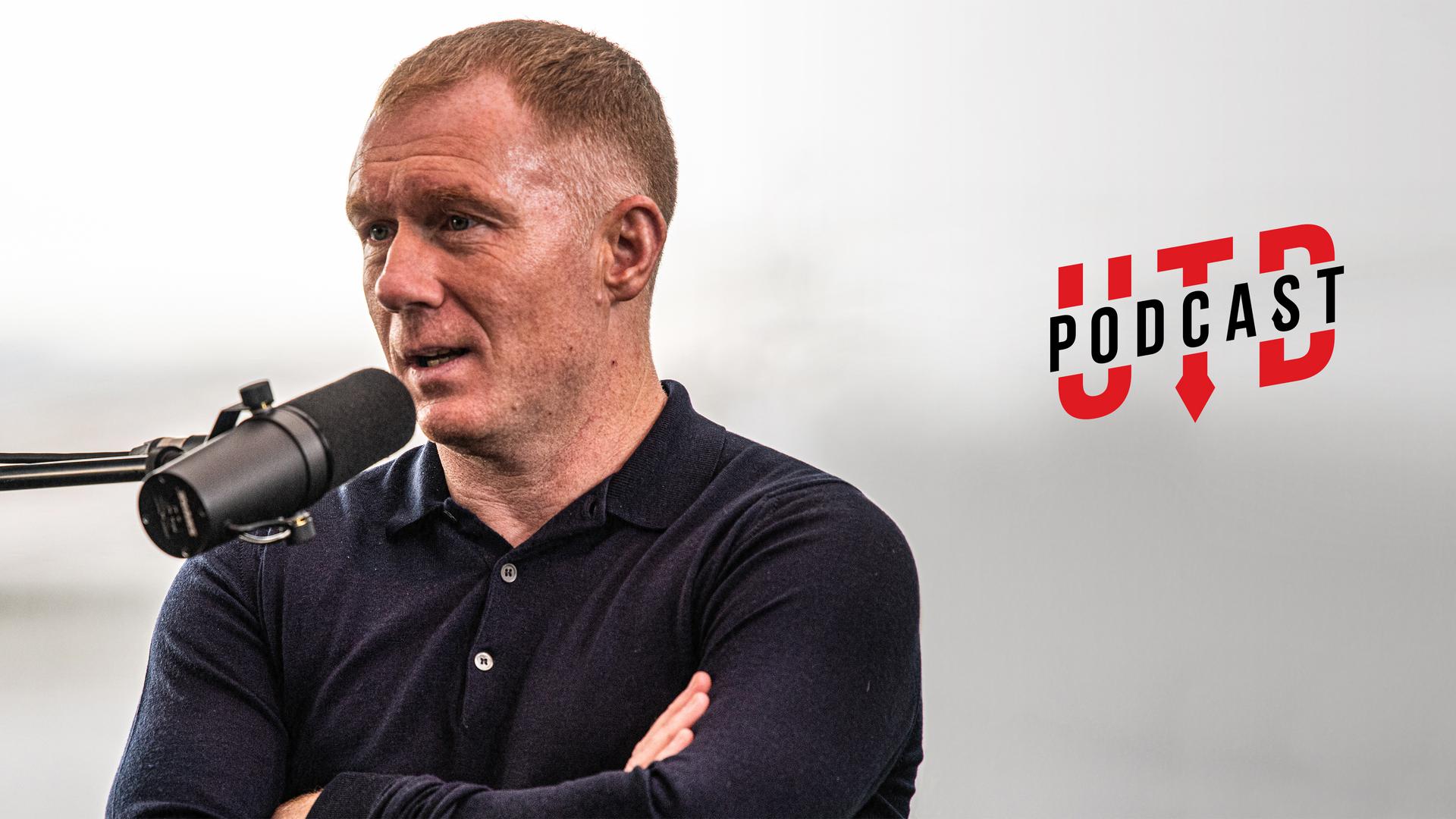 “I always remember watching him, mainly in the reserve team, and he was an out and out centre-forward,” says Scholes in our next UTD Podcast, which will be released on Monday night. “Sometimes I would go to games and just watch him, and not really watch where the ball was. I’d look for his movement – is he clever enough to have that link with a midfield player? I think he has that.

“I always remember seeing him as a kid and I thought his intelligence and movement was as a centre-forward. He looked like an out-and-out number nine, but now when you see him in games, he seems to enjoy it more from the left-hand side.”