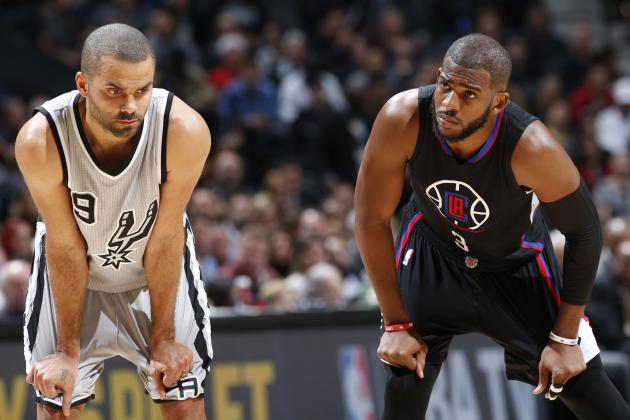 If it weren’t for a headline-hogging run in the Bay Area, San Antonio’s home winning streak would be getting significantly more attention. There might be a particular emphasis on the next home game, despite it having no immediate bearing on the streak’s standing among the all-time greats.

Although it doesn’t factor into the Spurs’ 41-game run, the Los Angeles Clippers were the last visiting team to win a meaningful game in San Antonio. They won the last two in San Antonio in the Western Conference quarterfinals on their way to eliminating the Spurs, and Tuesday night they’ll try to end the regular-season run a few games shy of matching Chicago for the second-best streak ever.

The Spurs (56-10) moved past Orlando for the third-best home streak with Saturday’s 93-85 win over Oklahoma City in the second of a season-high five-game homestand that figures to test San Antonio’s home fortitude like no other…….Read More