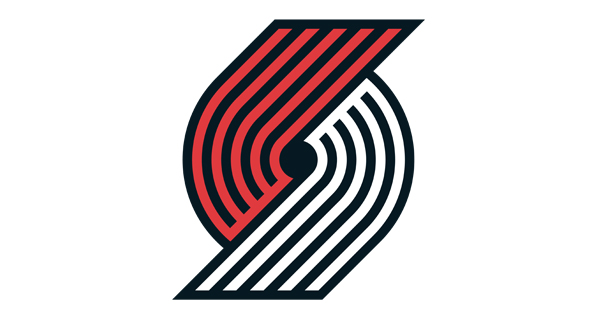 CJ McCollum will be re-evaluated in four weeks due to a small hairline fracture in his left foot and a mid-foot sprain.

McCollum suffered the injury after Clint Capela stepped on his foot during the first half of Saturday’s game against the Hawks.

Rodney Hood will take McCollum’s place in the starting lineup.