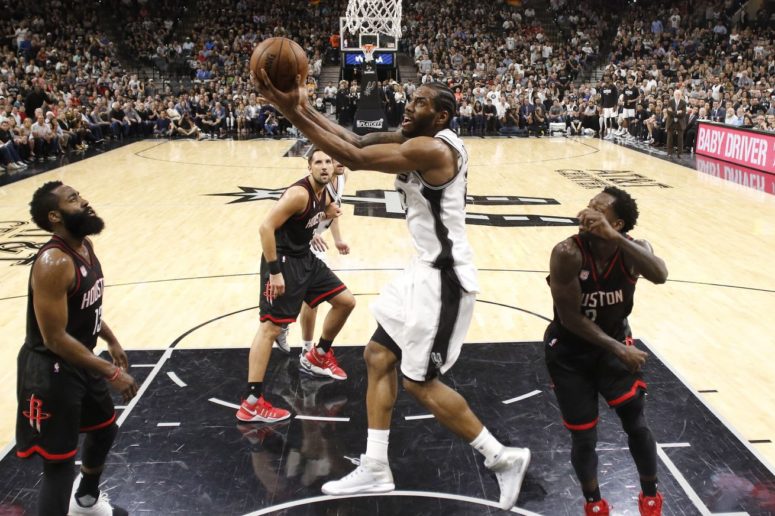 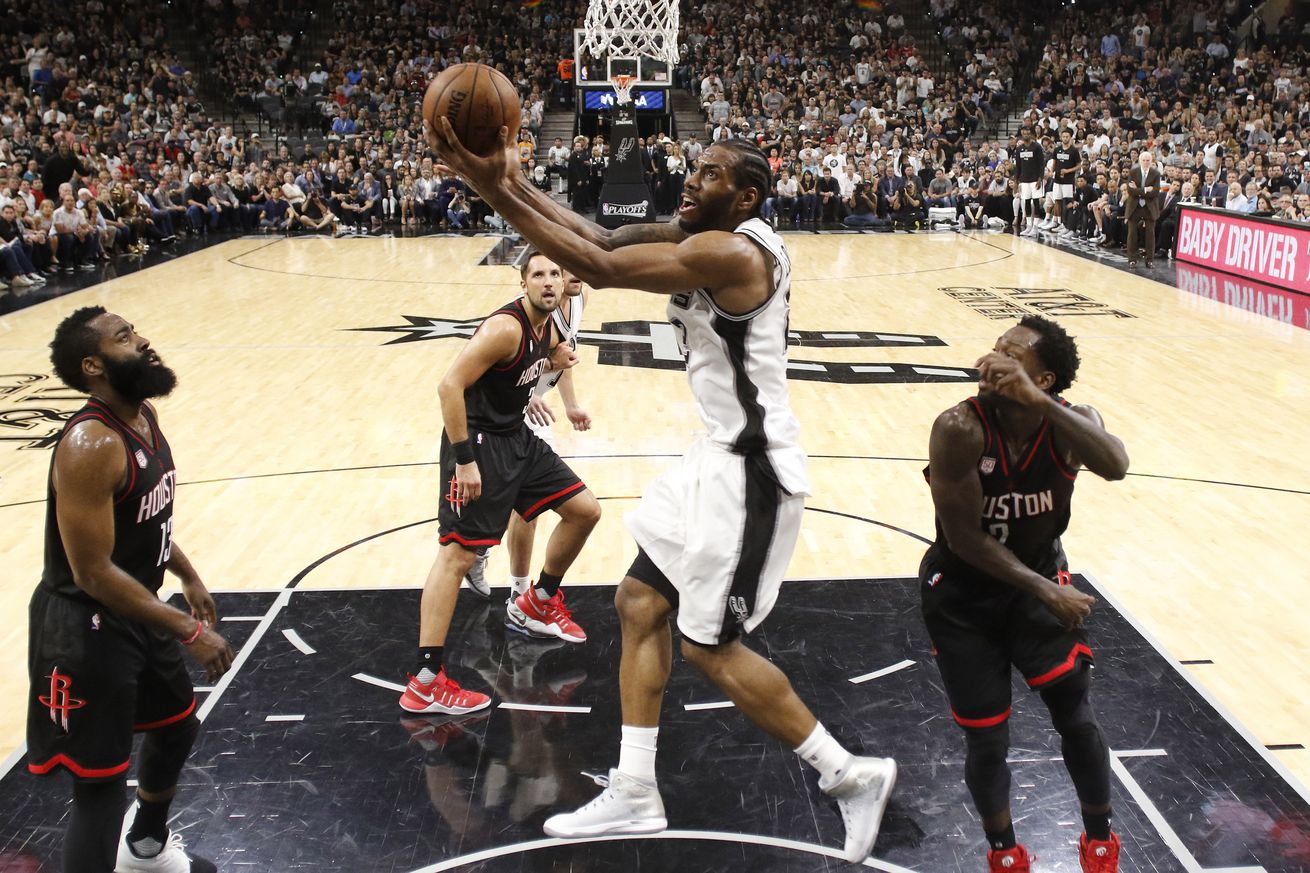 And C.J. McCollum noticed the absence of the San Antonio Spurs’ Kawhi Leonard, and took exception:

Did the klaw retire ? https://t.co/DujZG6QAn5

McCollum seems to believe that Kawhi Leonard has earned his place among the top five players in the league. He didn’t specify where he believed Leonard fell, but it’s fair to say that there’s a growing number of Kawhi’s peers who now view him as one of the elite talents in basketball.