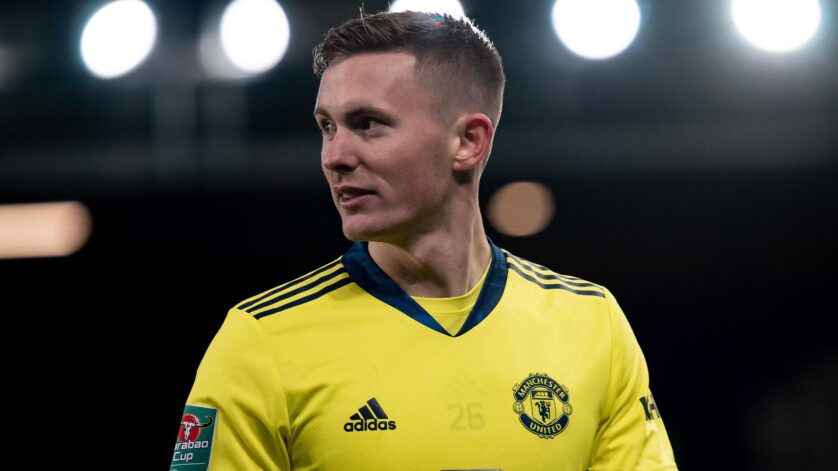 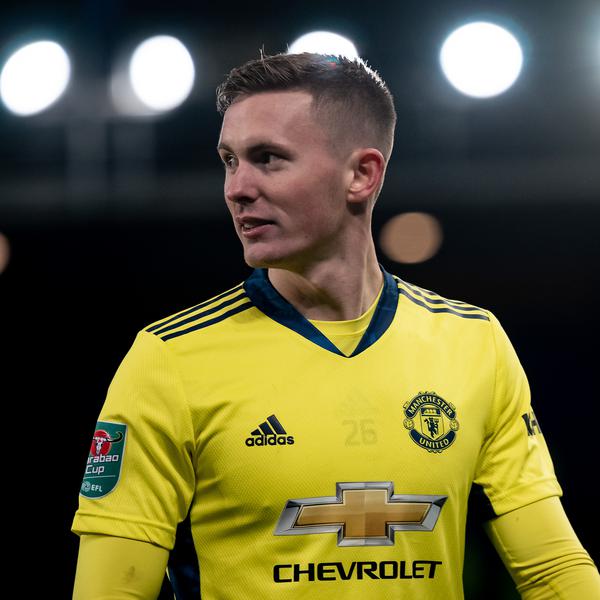 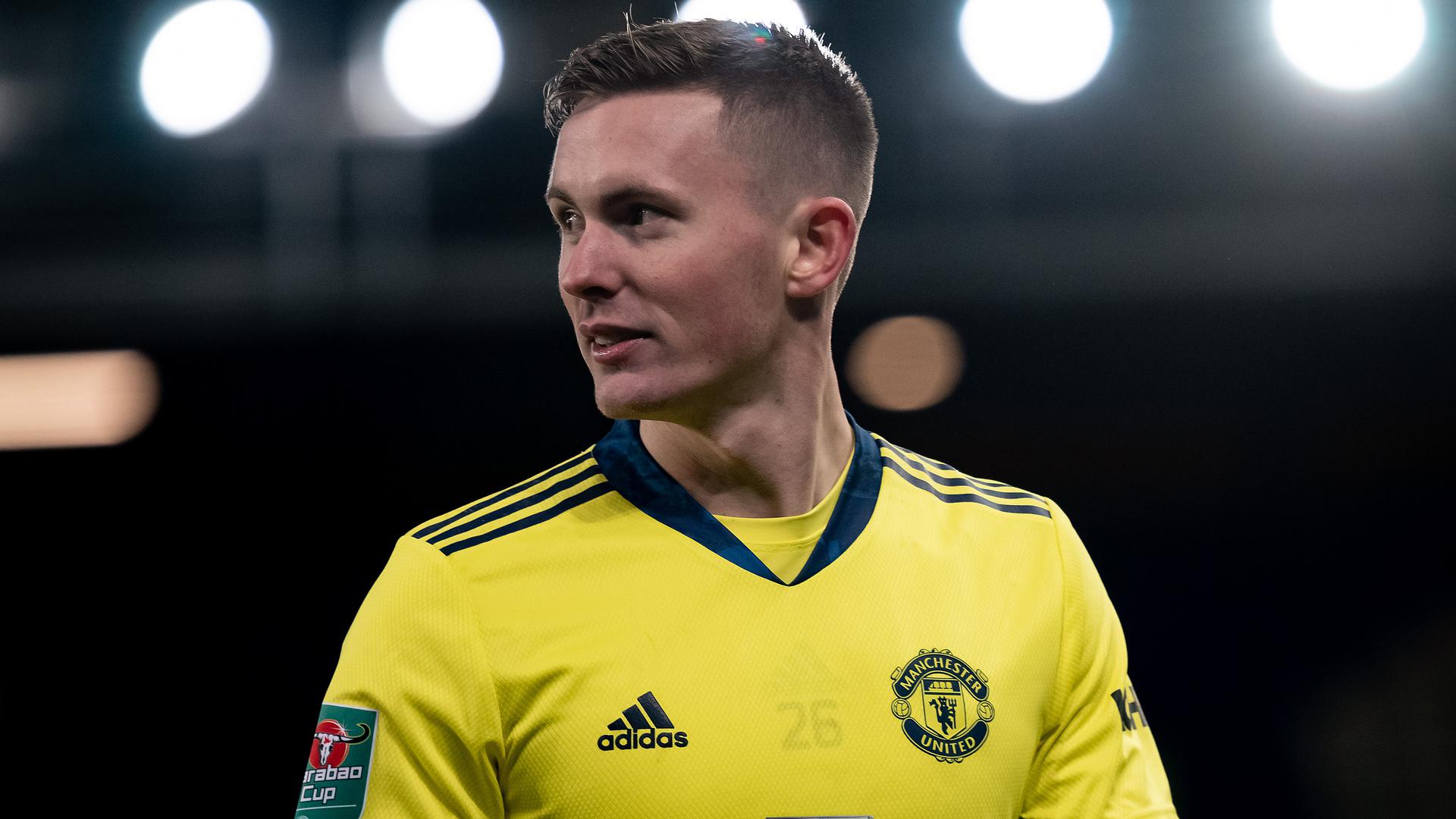 This is closely followed by the launch of another trophy bid with the Emirates FA Cup third round at home to Watford, and the good news is you can prepare for both matches by ordering the print editions of United Review to be delivered to your door.

The matchday programme for the semi-final clash with our local rivals features a great image from the thrilling quarter-final win over Everton on the cover, and contains a big interview with Dean Henderson, who has starred for the Reds in every round of the Carabao Cup this season.

And as we edge closer to another final appearance at the national stadium, there’s a major feature dedicated to United’s history at Wembley – a major incentive for the class of 2021.