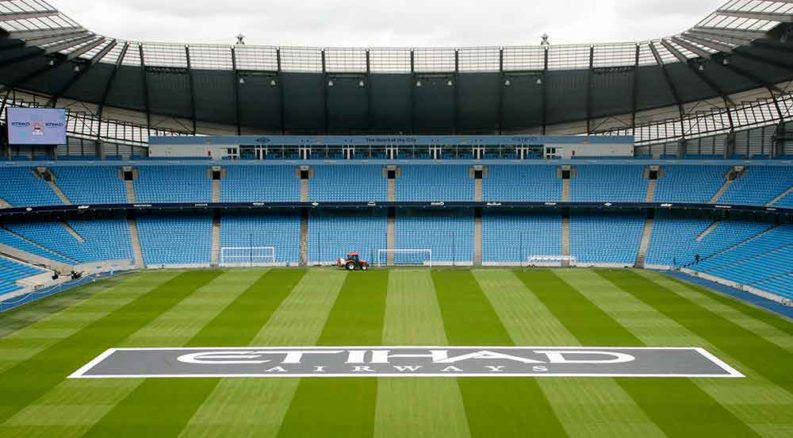 Manchester City, Manchester United and Chelsea have all entered the race to sign Palmeiras winger Gabriel Veron, according to 90min.com.

The website claims that Real Madrid are leading a whole host of European clubs in the battle to sign the 17-year-old but the La Liga club see the Citizens as their “biggest threat” due to their connections in Brazil.

City signed Gabriel Jesus from Palmeiras back in 2017, while they recently snapped up Veron’s international teammate Yan Couto from Coritiba last month.

Both players shined at the Under 17 World Cup back in November when Brazil won the tournament in their own country. Veron was one of the standout performers, scoring three goals and providing three assists in seven games.

The teenager has yet to make his full senior debut for Palmeiras but he put in a memorable display in only his second first-team appearance back in December.

After coming on as a substitute against Goias, he scored a brace and contributed an assist in a 5-1 win.