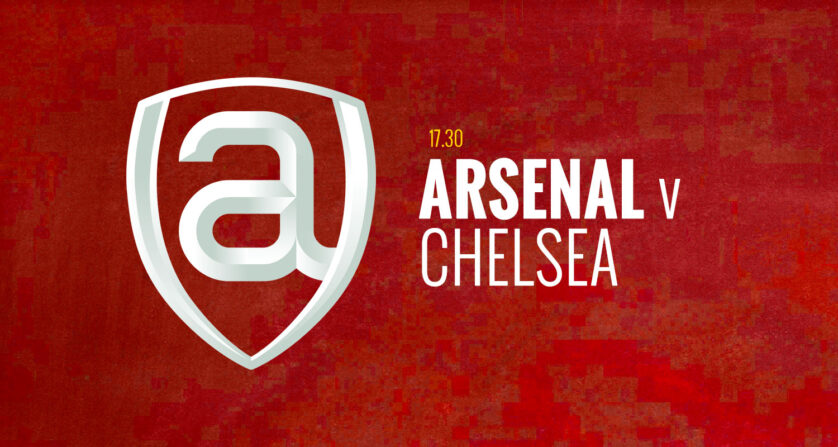 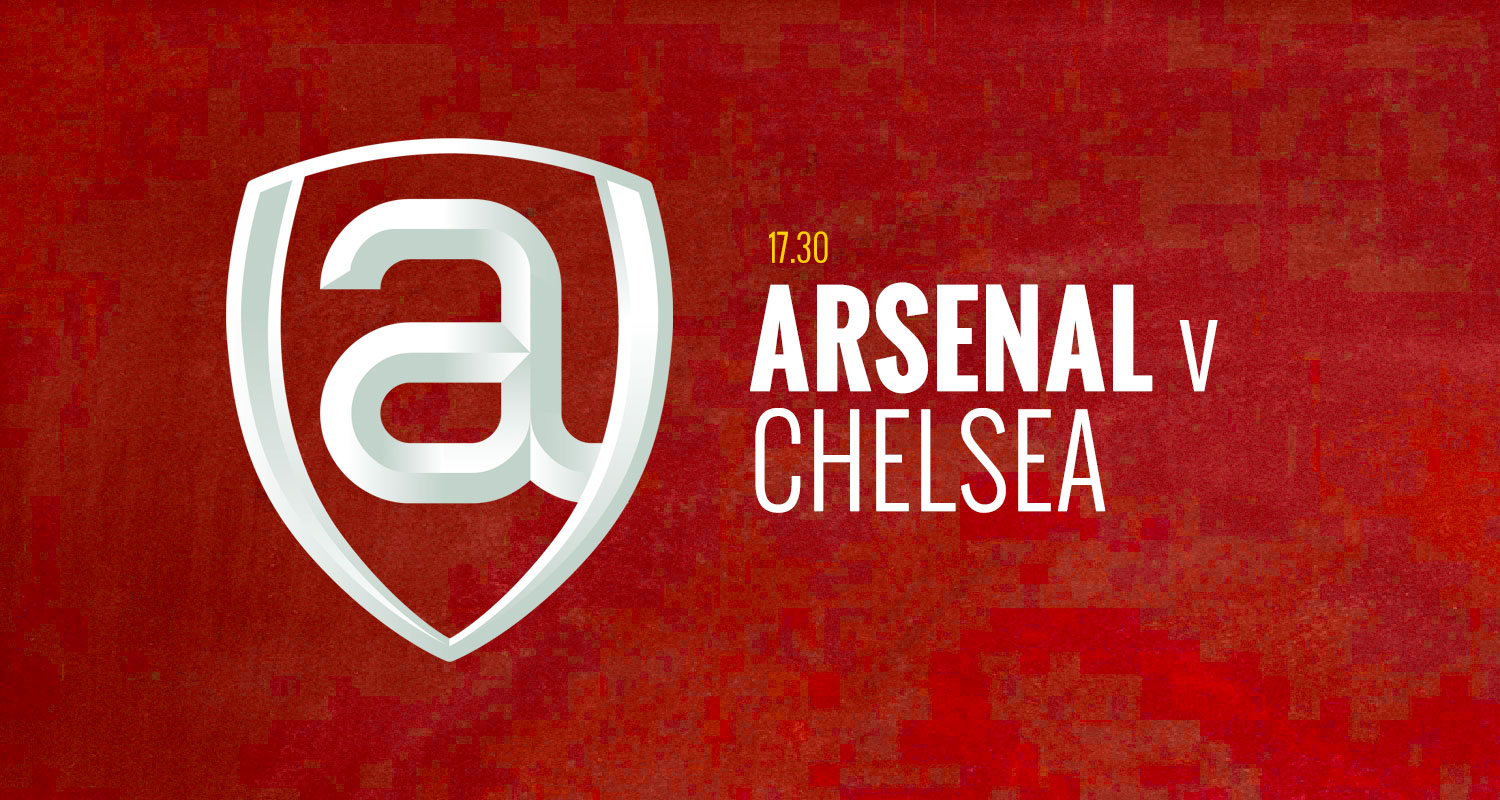 Morning all, I hope you had a nice day yesterday. Perhaps the best thing about it was there was no football.

Today, not so much. It’s Chelsea at home and while you might look at this as the kind of opposition we could do without facing in this current funk, that really could apply to any team in this league when you look at the results of late. If you were searching for any kind of silver lining, it might be that a game against a London rival could help the focus, but it feels like a bit of a stretch.

In terms of the team, I just don’t quite know what we can do that would change things radically. Granit Xhaka returns from suspension and I fully expect him to start today. That’s not necessarily a ringing endorsement of him as a player, but definitely an indictment of the midfield options we have at the club.

Pierre-Emerick Aubameyang’s calf problem will be assessed pre-game, but with a run of fixtures coming up in which he’ll be extremely important, I hope we don’t rush him back. I get there’s a balancing act, we need three points today as much as we do against likes of Brighton and West Brom, and the old adage of the next game being the most important one is true, but we’ve been without Thomas Partey for weeks because we took a risk and we need to learn from that.

Gabriel Martinelli appears to be fit and it’s hard to make a case against starting him. A player who is brave, quick, creative, dynamic and with an attitude that shines out in comparison to some of his teammates. Why wouldn’t he play? I suppose the other side is he’s been out for a long time, and if we’re going to be sensible we have to manage his playing time so we don’t break him again, but this team needs the things he brings.

It’s really, really hard not to be downcast and pessimistic. There’s very little we have seen from this team in recent weeks that would give you cause for hope. Even the little voice in the very back of your mind which says ‘I know we’re not great but we’re definitely not this bad’ is getting quieter and quieter, smaller and smaller. Maybe we are. The evidence is mounting.

It is difficult when you’re losing and playing poorly. I didn’t particularly like Mikel Arteta’s bit the other day when he talked about fighters and victims, even if I could see something in what he was saying. As I wrote, you can’t just fight your way out of trouble, but he does need his players to step up. Lose the word victim and replace it with ‘hiders’, and it’s probably more accurate. Players who look busy but don’t contribute, they’re afraid to take a risk. We have too many. And look, maybe some of that is on Arteta, he’s created this intense, micro-managed environment, and he keeps picking them, but when you’re out there on the pitch, you have a responsibility to the team and constant movement to ensure you can’t get the ball isn’t it.

Having exhausted almost every senior option available to him, I can’t see any other way to go than youth. I don’t mean ‘play all the kids’, but with nine subs available, there is no reason why the likes of Emile Smith Rowe and Folarin Balogun shouldn’t be involved to some extent today. They were the bright sparks in the dismal defeat to Man City on Tuesday, their reward should be greater involvement, because it’s almost like a double punishment to leave them sitting on the bench while players who have under-performed week after week continue to get minutes. I don’t know what’s going on with Reiss Nelson, not even in the squad for the Carabao Cup game, there are no reports of an injury, so his inclusion or absence today will be interesting.

Ahead of the game, Arteta said:

People are suffering, we are hurting and you have to get back, be the leader again and try to push the players. The players respond and are excited again for the game. That’s happening but the best medicine is to win against Chelsea.

We have to stand up and we have to pick up the points. Let’s draw a line and move forward. Whether it’s bad luck or these things that are affecting our results, they have to change dramatically.

Can’t argue at all with that last bit, let’s hope today is the day.

We have a preview podcast available for Patreon Members, and you can join us later for the live blog and all the rest.

Until then, take it easy, enjoy the leftovers, and keep fingers crossed we get a belated Christmas present in the form of a … what’s it called again? … a not loss? I think that’s it, yeah.