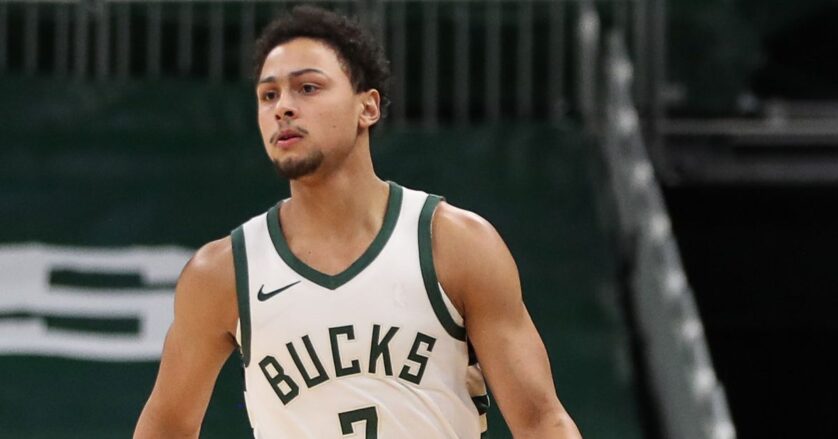 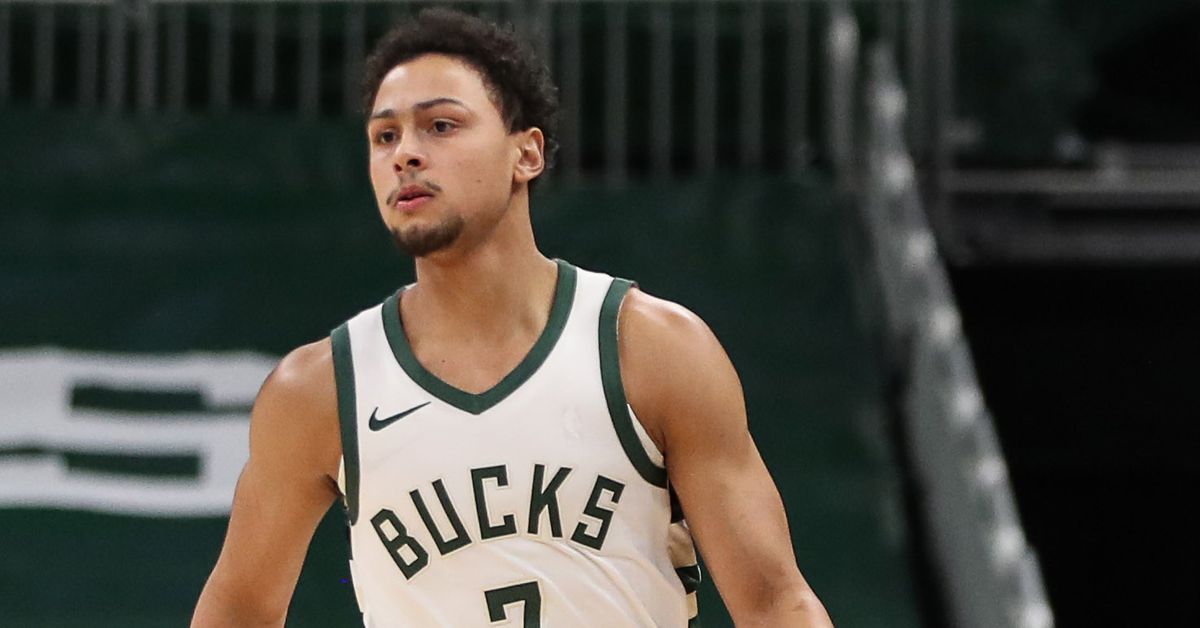 As an ex-college basketball coach, I try to keep up with my ex-players. At a Division III school, we didn’t have any one-and-dones, which meant we spent four years with our players. During the basketball season, that meant two hours a day for six days a week, seeing them grow up from 18 year-old freshman away from home for the first time to 22 year-old seniors ready (we hoped) to take on the world. Thankfully, most of my ex-players are doing very well in the world, and I have been able to stay in contact with many of them — partially through my Pounding the Rock writing.

This desire to keep up with ex-players carries over to ex-Spurs. I continue to root for the former San Antonio Spurs in the league even when they are opposing teams — except on nights they play against the Silver and Black. Now that we are into the season a bit, it seems like a good time to check in with our old friends. As you will see below, a bunch of them are doing well in their new homes.

As always, let’s start with my guy Danny Green, who is trying to win his fourth crown with a different team — the Philadelphia 76ers. As recounted in an earlier piece, DG wound up with the 76ers through a circuitous route. After a trade to Oklahoma City for Dennis Schroeder, he was then traded again to Philadelphia as the 76ers tried to add more shooting to a team that has fallen short the last few years despite having Joel Embiid and Ben Simmons anchoring the team.

As with every other team he has played on, DG keeps doing DG things. Along with his usual stellar defense, he is shooting 37% from three, and taking 75% of his shots from behind the arc. The other thing he continues to do: make the starting line-up. Despite averaging between 7.2 and 11.7 points per game for the last nine seasons as a shooting guard, he has started virtually every game he has played in. Indeed, since starting “only” 80 of 81 games for the 2014-2015 Spurs, he has been in the starting line-up for every single regular and playoff game, for four different teams, and four different coaches. A remarkable statistic for a player who has never been a star — except for the 2013 NBA Finals, of course.

Another Spurs fan favorite, Davis Bertans, is with the Washington Wizards. Last year, he shot 42% from three on a remarkable 8.7 three-pointers per game, over double the amount he had ever taken with the Spurs. That led to him averaging over 15 points per game — and a five-year $80 million dollar contract. Unfortunately, Davis has fallen off this year, only shooting 36% from three. Not surprisingly, he continues to fire away from deep, with 86 of his 102 shots coming from three. When you are hot, keep shooting. When you are cold, shoot out of it. I bet Davis does shoot out of his current slump, but I would prefer that it happens after Sunday’s game against the Spurs.

Cory Joseph continues to do Cory Joseph things in Sacramento. Despite the number of good guards on the team, CoJo is playing 20 minutes per game, averaging 6.5 points and 2.3 assists. As always, he plays hard and smart, a coach’s dream maxing out his abilities, and doing it with enthusiasm.

Former Spurs starter Bryn Forbes is coming off the bench for Coach Mike Budenholzer in Milwaukee, as part of the regular rotation at 16 minutes per game. As he did with the Spurs, Forbes shoots threes, and he doesn’t do much else. He averages less than one rebound, assist and free throw per game, and 80% of his shots are threes. Still trying to figure out why he started so many games in San Antonio last year.

Several other ex-Spurs are starting for their new teams, with varying degrees of success. One player who is not doing well is Aron Baynes in Toronto. Despite starting every game thus far, the Big Banger is averaging only 3.8 points, 4.8 boards and 0.7 assists. Most worrying is his 20% from three, despite shooting almost half of his shots from distance. Partially as result of Baynes’ ineffectiveness, the Raptors are a disappointing twelfth in the East. Though I am sure defenders still dread running into one of his screens.

Another ex-Spur who is starting every game is Kyle Anderson in Memphis. I was surprised to see that Slo-Mo is only 27 years old — doesn’t he seem older, or is that just his old-man game? He is still filling the stat sheet, 12.5 points, 7.2 boards, 4.1 assists — and firing up 4.4 threes per game, far exceeding last year’s career high of 1.3 per game. It would help if he made more than a third of them.

George Hill, now 34 years old, is starting every game for the Thunder. Like Danny Green, Hill has been a solid contributor everywhere he has played, a good citizen of the world and wonderful teammate. But I wonder if people will remember his career more for the trade which saw him traded for a rookie 3-and-D player with potential.

That player is, of course, Kawhi Leonard. While most Spurs fans have negative feelings for Kawhi, it’s not hard to appreciate his skills and drive to improve. While the season is young, he is threatening a shooter’s 50/40/90 dream line. While many wondered whether he would ever become a competent shooter when he came into the NBA, he is now at 49.8% overall, 41.5% from three, and 89.7 on free throws. All are career highs, as is his 5.6 assists per game. Remarkably, he is also getting more steals per game (2.1) than fouls (1.8). That last stat reminds me of when Gregg Popovich put a rookie Kawhi in on LeBron James — and Kawhi would virtually never foul peak LeBron. Love him or hate him, Kawhi Leonard is an amazing basketball player. Too bad “ex” is in his description relative to the Spurs.