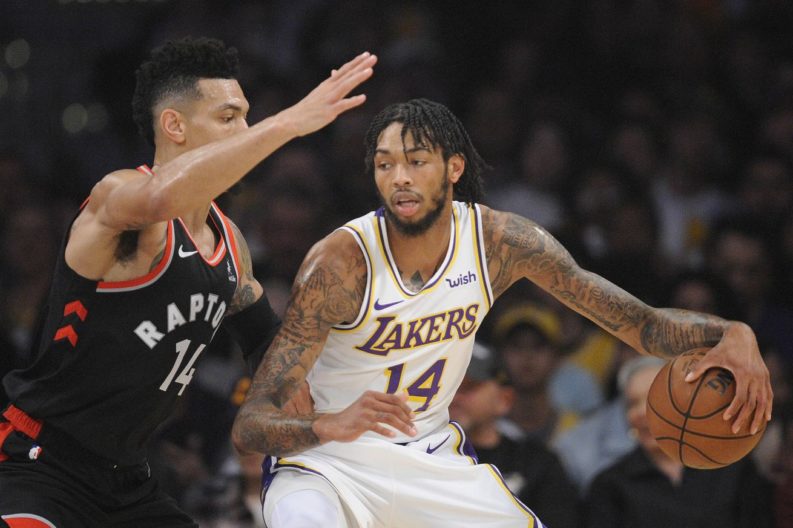 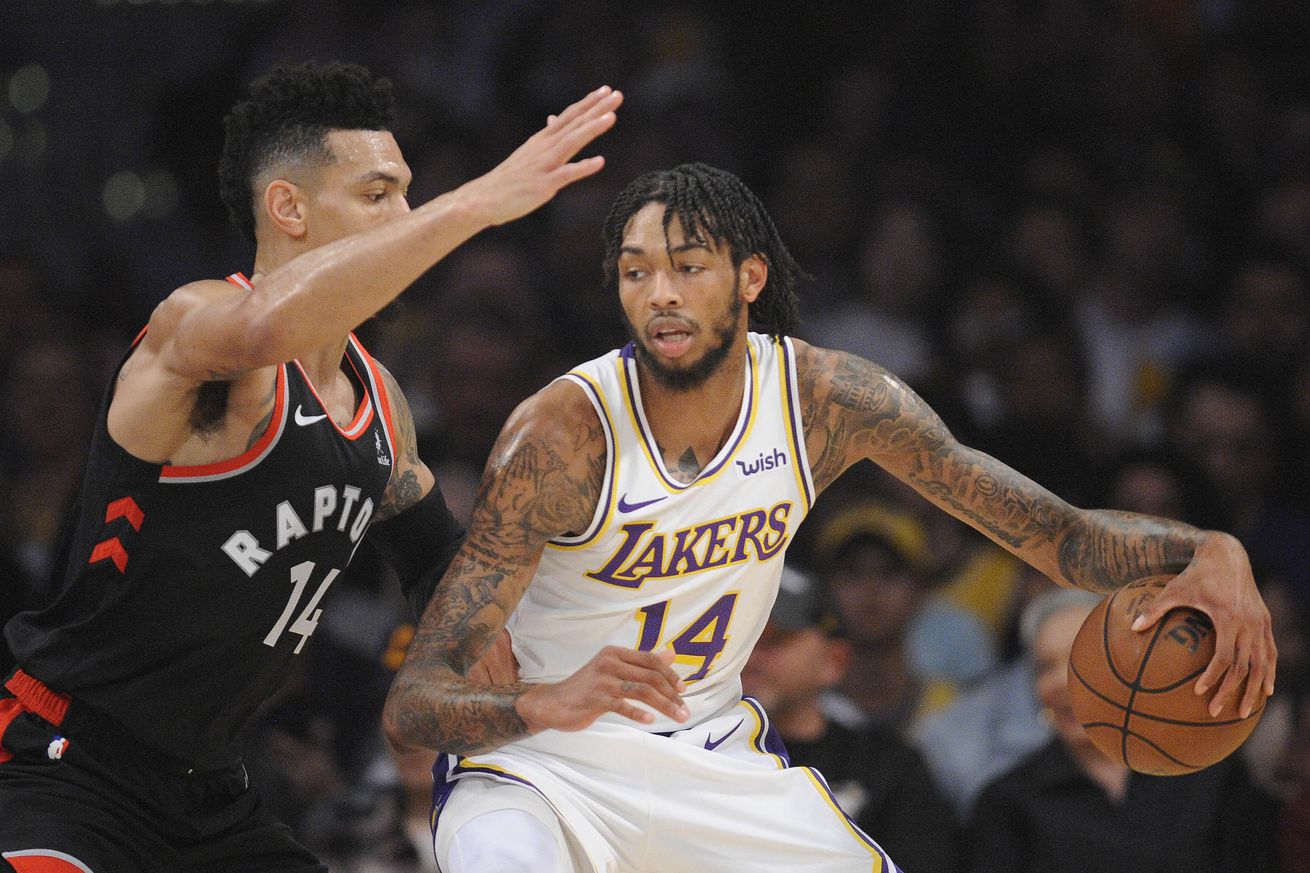 After seeing one (not two) former Spurs live on Sunday, I decided to see how some others are doing.

As an ex-college coach, I like to try to keep track of my players. Especially for a four-year player, but even with ones who only played a year or two, we spent a lot of time together. Two-hour practices four or five times a week, pre-game meals, games – and road trips, even if only on a bus. During the season, I used to tell my players I spent more time with them than I did with my wife. (I did not tell my wife that.)

Sports fans also spend a great deal of time with the players on their favorite teams. Those of you who watch every Spurs game, whether live or on television, spend over two hours with the players several times a week – sometimes back to back. And that doesn’t include the valuable time you invest reading Pounding the Rock!

All in all, we all make a real investment of time and emotion in our players, which means I, for one, continue to care about Spurs players even when they are no longer Spurs. That ongoing affection is the primary reason I leapt at the chance to see “Spurs North” a.k.a the Toronto Raptors when they came to Los Angeles to play the Lakers Sunday night.

It was especially good to see my guy Danny Green again. While it was odd to see him in the black and red Raptor colors, he had a classic DG night: Great defense, nicest guy on the court (shaking hands with each official before tip-off), 8 shots taken, all of them three-pointers, 5 of them Tar-Heel Triples. By the way, he is shooting almost 46% from three for the season. And the Raptors won – as Danny Green teams generally do.

Unfortunately, his teammate and ex-Spur (some guy named Kawhi) did not play because of injury. While I understand that many Spurs fans have bad thoughts about Kawhi Leonard, I do not. I wanted to see him go against LeBron James because I could re-live the glory days of OUR young Kawhi matching up (literally) with the greatest player in the world.

Though he did not play, I was lucky enough to run into a relative of his, wearing the classic Leonard San Diego State uniform. After I told her I wrote for the Spurs (and showed her my Spurs shirt to prove it), she was nice enough to allow me to take a picture.

I also ran into a few other Raptor fans, one wearing the red Leonard #2:

And another with the Raptor uniform of the Spurs’ newest star:

After the Raptors (again, without Kawhi) absolutely crushed the LeBron Lakers, I decided to check in with several of the other Spurs populating the Association.

The Oui Frenchman, of course, is playing for Coach James Borrego in Charlotte, and is doing well. In 18 minutes a game, Tony Parkwe is averaging 10.6 points and 5 assists — a 36 minute equivalent of 21 points and 10 assists. Boban Marjonovic is thriving in limited minutes with the Clippers, shooting 70% from the floor while averaging 9 points and over 5 rebounds per game in 12 minutes per game — a 36 minute equivalent of 27 points and 15 boards per game. Great Duncan-type numbers, which may be why the Clippers have started the big fella their last two games.

Elsewhere, Cory Joseph continues to do valuable Cory Joseph type stuff with a good Pacers team, and he still always look like he is having fun doing it. Kyle Anderson is starting and making a lot of money for Memphis, but his numbers aren’t very good: 3.7 points, 5.9 boards, 2.1 assists per game, and only shooting 33% from the floor. But the team is doing better than expected, which we can assume is partially based on Slo-Mo’s swiss army knife skill-set, and his good (if odd) defensive abilities. Jonathan Simmons is getting some run in Orlando but shooting even worse than Anderson at 28%. I am sure he will shoot better, and throw down some power dunks on the way.

Finally, I tried to find some information about Brandon Paul, but couldn’t find anything current. I hope he is playing well somewhere, and telling his disbelieving teammates that not so long ago, Coach Gregg Popovich assigned him to guard James Harden in actual NBA games. And that he did very well at it.