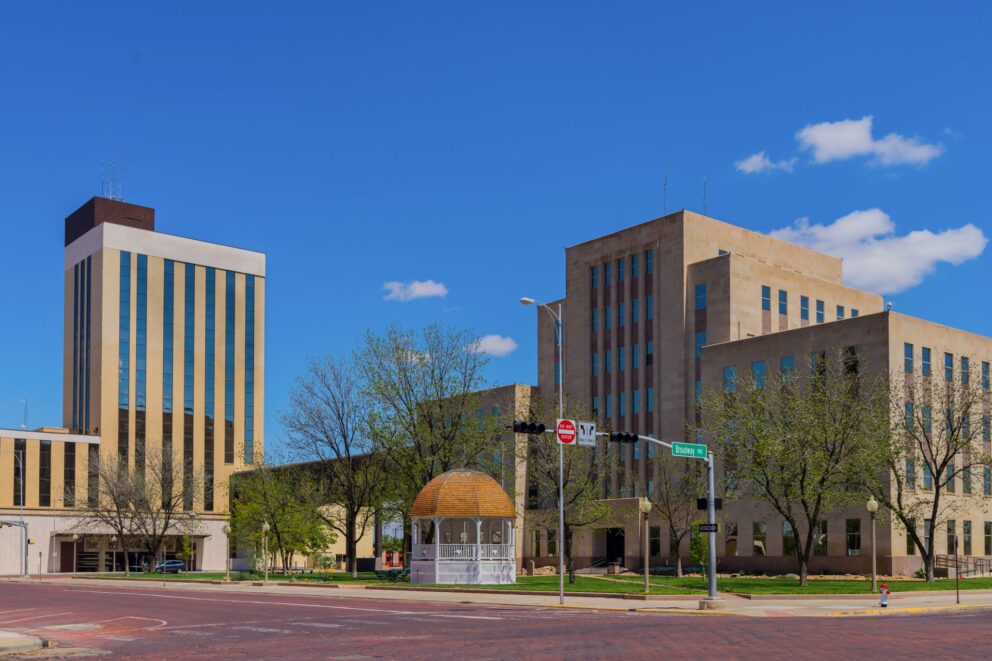 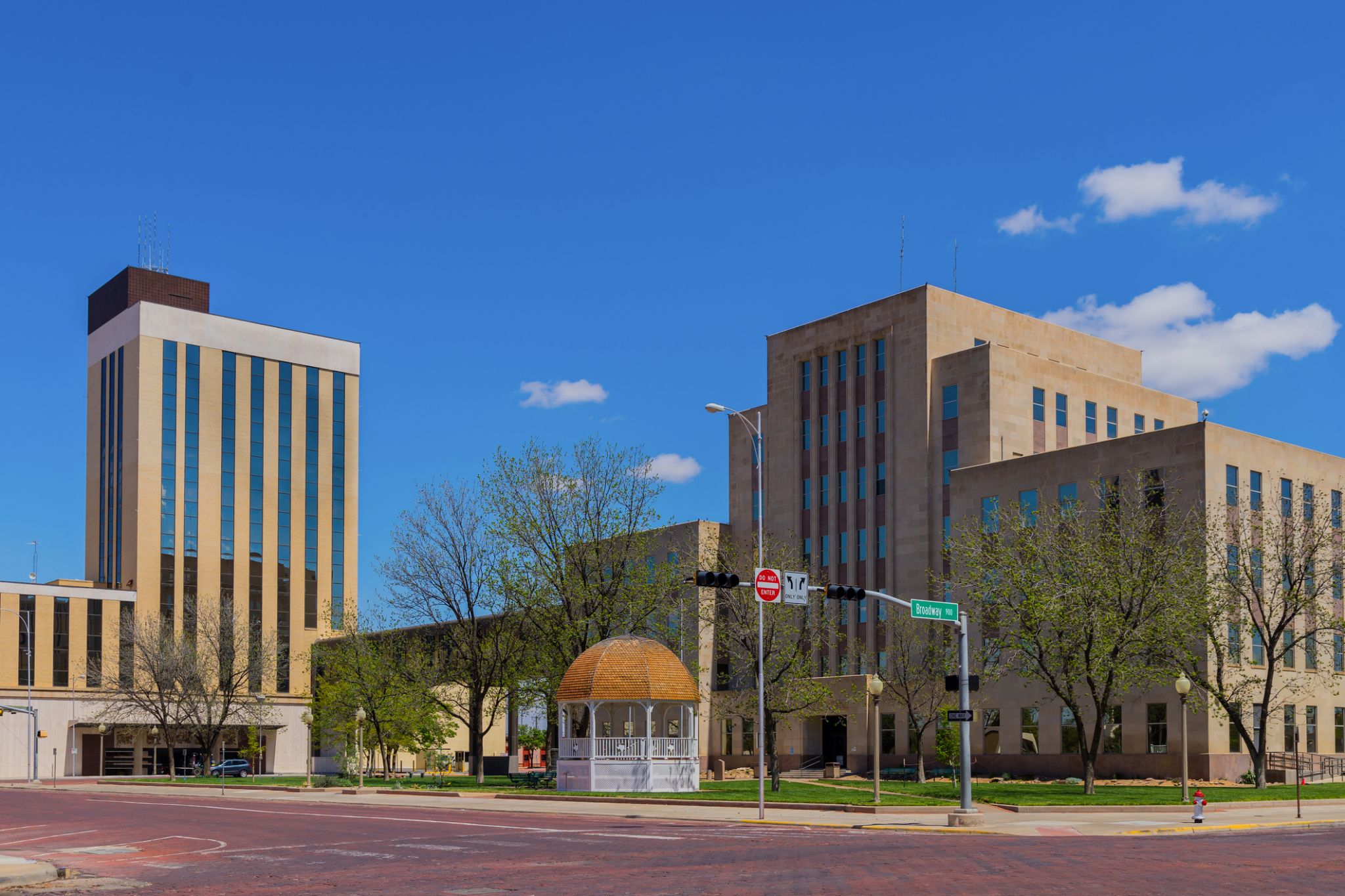 The shooting death case of Chad Read continues to twist and turn after Jennifer Read filed a wrongful death suit against Kyle Carruth, the man who reportedly fired the gun that killed her husband on November 5 at Carruth’s home in Lubbock.

Jennifer Read is asking for $50 million in damages from Carruth, according to court documents filed in district court on November 30. Carruth is the boyfriend of Chad Read’s ex-wife, Christina.

“Every Texan has the right to defend themselves and their property—no one, however, has the right to interject themselves into someone else’s conversation, return and bring a gun to an otherwise nonviolent argument, escalate the argument to violence, creating a violent situation, and then shoot and kill an unarmed man,” says Jennifer Read’s attorney Anthony Buzbee in an emailed statement.

Footage released last week by Jennifer Read and an unnamed person from inside Carruth’s home shows Chad Read and Carruth arguing in the front yard. Chad Read was reportedly there looking for his son.

As the arguing continued, Carruth went inside his home and returned with a gun and fires a warning shot at Chad Read’s feet.

Chad Read then threatened to take the gun away from Carruth and grabbed the firearm, proceeding to swing Carruth away from his porch while still holding on to the gun. Carruth then fired his gun, shooting and killing Chad Read.

The case has been handed off to Texas Attorney General Ken Paxton’s office after Lubbock’s district attorney recused herself from the case. Authorities have yet to charge or arrest Carruth.

“Who’s going to bring a gun out? Why?” Jennifer Read told GMA‘s Zohreen Shah. “If he is in fear for his life, why didn’t he go in, lock the door and call the police?”

Jennifer Read also told GMA that everyone there had known her husband for a “long time,” so he wasn’t a stranger to Carruth.

“Chad and I had been married for two months when this happened,” Jennifer Read said during the interview. “He was the love of my life and every morning I wake up without him. And every night I go to bed without him. And it didn’t have to happen.”

With charges still pending an investigation, MySA asked Buzbee why Jennifer Read filed a wrongful death suit and if any homicide charges would prove difficult given the current evidence.

“We filed a wrongful death civil case. It is self-evident why we did so,” Buzbee says in an emailed response. “We expect the authorities to do the job they were charged to do. We won’t, however, speculate as to what they will actually do.”