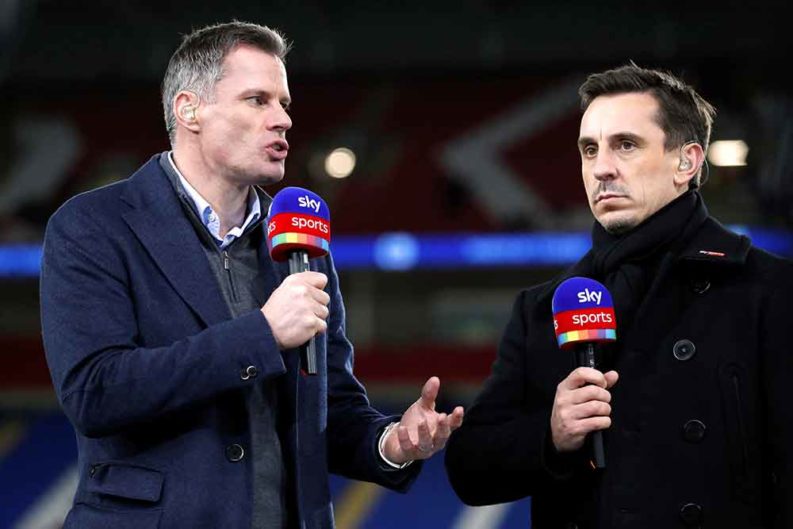 The former Liverpool defender has said there are three things that have impressed him most about the England international in recent years:

“The thing I love about Sterling is that he is never injured, his high-intensity running is off the scale and he’s now getting lots of goals as well. I think he’s a brilliant player and he’s only going to get better in the future.”

Sterling really is a pressing machine, something which manager Pep Guardiola will no doubt be a great fan of, and his goal record over the past two seasons has been absolutely outstanding.

As Carragher points out, he is almost always fit, which is rare for a player who relies on his speed and who are prone to picking up hamstring problems.

Sterling has gone off the boil in terms of his goalscoring in recent months, but considering how prolific he was in the opening months of the season, that is hardly surprising. With just slightly more consistency, he could be in the running for the Ballon d’Or in the not too distant future.