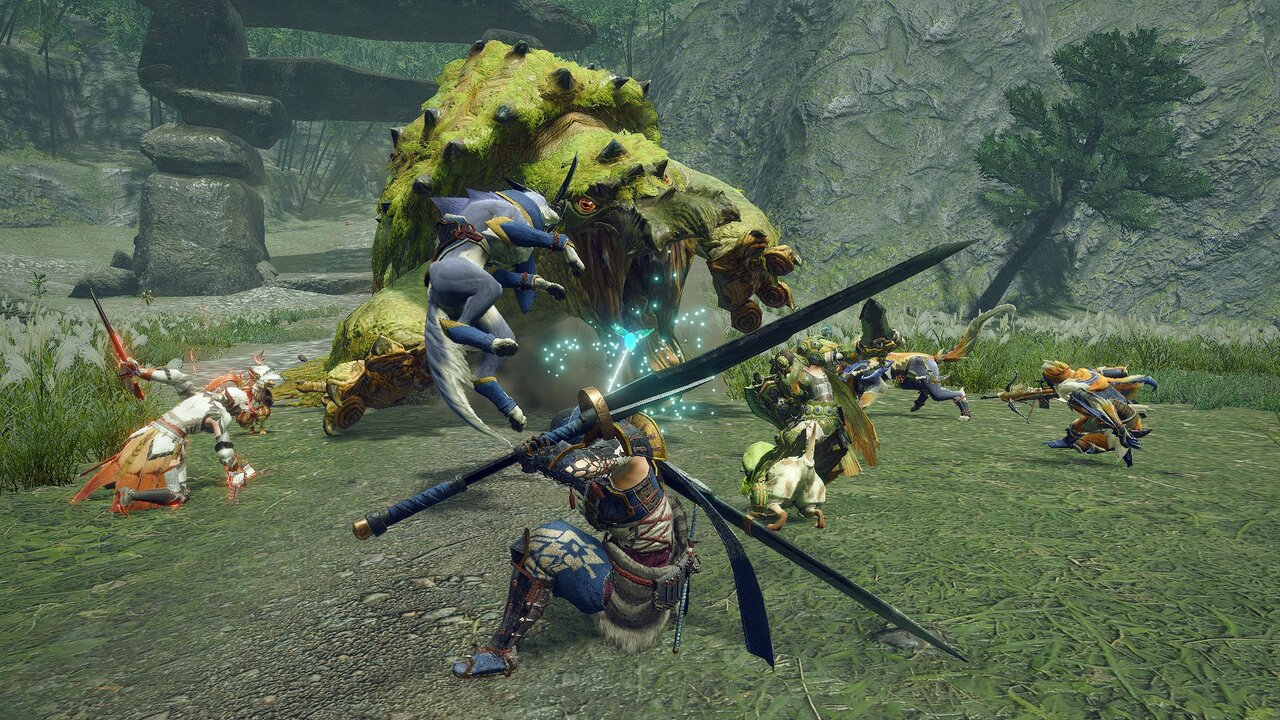 After that “customised ransomware attack” and a recent anti-trust fine, it’s not been a great time for Capcom of late. Still, it seems that it’s not all doom and gloom if the company’s confidence in its current financial performance is anything to go by.

After a recent meeting with shareholders, the company has now revealed a revised forecast for this financial year (which ends on March 31st) expecting a net income increase this year of 16.7% at $203 million.

As reported by VGC, the Japanese publisher outlined three reasons for this uptick which went against in-house expectations. Singling out Monster Hunter Rise’s pre-orders and Resident Evil 3’s remake, digital sales of older titles have also contributed to this success. Capcom released the following statement explaining the increase:

“We have seen a solid performance by new title already showing incredible promise, this upwards trend could certainly continue into the latter half of 2021, which is when Monster Hunter Stories 2: Wings of Ruin is scheduled to launch.

Speaking of Capcom, don’t forget the Resident Evil broadcast which is happening later today/tonight at 2pm PST / 10pm GMT. Though it’s focused on Resident Evil Village, a game not scheduled for a Switch release (as far as we know), surprises have been promised. Rumours have long circulated about Resident Evil 3’s alleged Cloud Version and a third Resident Evil Revelations entry, and speculation is also rife for a PS1 ports.

No matter what Capcom announces, we’ll find out soon how Nintendo further fits into its plans.