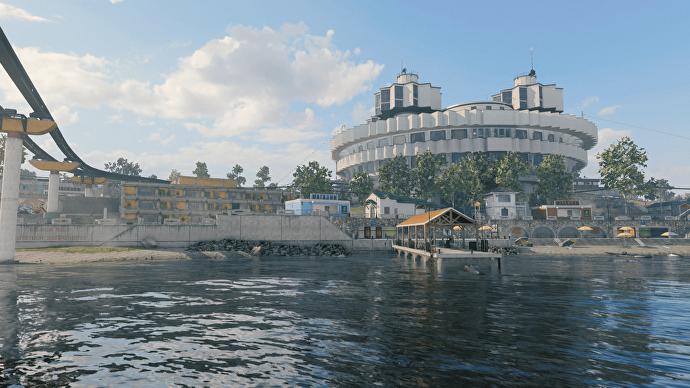 Season One of the shooter gets a new 6v6 multiplayer mode, a new Fireteam map and a new mode for zombies.

The 6v6 mode is called Dropkick and revolves around fighting for control of nuclear codes. The new Fireteam map is called Sanatorium. The image below is of Sanatorium:

Dropkick mode actually leaked back in November 2020 through Black Ops Cold War’s in-game loading screen. You have to gain access to launch codes while holding the objective to deploy a nuke to win. If you die while your team is holding the objective, you won’t respawn until the carrier is eliminated.